When a band can make a Tuesday night feel like a Saturday. When a packed house can sing every word of every song on the set list. When fans drive four hours on a Wednesday to see their favorite band and still have to be at work by 8am. That’s when you know something special is happening.

For Roger Clyne and The Peacemakers and their devoted legion of fans, that synergy between band and crowd, happens every night, 150 nights a year. Thier intense touring schedule has made RCPM one of best live rock-n-roll bands in America today. Roger Clyne, drummer PH Naffah, bassist Nick Scropos and lead guitarist Jim Dalton look forward to more sold out clubs, theaters and amphitheatres once they finish their new album and get back on the road in 2021.

For Clyne and Naffah, it will be their 11th studio album since 1996 in a career that started with seminal Tempe band The Refreshments and their debut album, “Fizzy, Fuzzy, Big & Buzzy” which became a cult classic. It produced the alternative radio hit “Banditos” which had significant airplay on MTV and earned The Refreshments appearances on The Conan O’Brien Show and MTV’s 120 Minutes. As fellow Arizona resident and rock icon Alice Cooper noted in The Refreshments’ feature-length documentary Here’s to Life, “I heard (Banditos) on the radio and I remember, there are certain songs that you turn up. The first time I heard ‘My Sharona.’ You know, the first time you hear the Nirvana stuff. It was the same thing with this.”

The Refreshments can still be heard daily on syndicated TV performing the theme song for the Mike Judge animated TV series, King of Hill.

After The Refreshments broke up, Clyne and Naffah found inspiration in Southwest Arizona in jukeboxes still playing the music of Johnny Cash and Marty Robbins along with the bands that influenced Clyne’s youth such as Camper Van Beethoven and They Might Be Giants. The result was the birth of Roger Clyne & The Peacemakers.

Despite not having the backing of a major record label, RCPM’s first album “Honky Tonk Union,” debuted at No. 1 on Billboard’s internet sales chart in 1999. RCPM released eight more albums that landed in the top ten of Billboard’s Internet Sales Chart, including a No. 1 debut for their third album, “Americano!”

For the past 20 years, the band has also hosted their own music festival in Puerto Peñasco, Mexico, known as Circus Mexicus, which typically draws fans from more than 40 states and seven countries to the sleepy fishing town to attend the four day festival. The beaches and cantinas were filled with people proudly wearing their “glyph” tattoos (the RCPM band logo) or the girl from the Fizzy Fuzzy album cover or even their favorite Clyne lyrics inked on their bodies.

Clyne not only sings about life in the border-lands, he also produces his own ultra-premium spirit, Canción Tequila, formerly called Mexican Moonshine Tequila.

Thirteen years can put a hell of a lot of wear and tear on even the hardiest of rock ’n’ roll bands. But don’t be fooled by all those hundreds of thousands of miles on Micky & the Motorcars’ odometer: pop the hood of Hearts From Above, the long-running Austin band’s seventh album, and you’ll find a brand-new engine, fine-tuned and good to run for at least as many more miles still ahead. And behind the wheel? Two brothers — Micky and Gary Braun — who by their own admission haven’t been this fired up about playing together since they first rode south from the Whitecloud Mountains of Idaho to stake their claim to the Texas and wider Americana music scenes. Of course, that’s not to say that the years between then and now have been fallow for Micky & the Motorcars, who have spent the last decade and change establishing themselves as one of the exciting young roots-rock bands in the “Live Music Capital of the World”and growing their fanbase through constant touring and a fistful of increasingly confident releases. But Hearts From Above finds founding members Micky (lead vocals and guitar) and Gary (guitar, mandolin, harmonica, and vocals) invigorated and supercharged by a transfusion of new blood from fresh recruits Josh Owen (lead guitar, pedal steel guitar), Joe Fladger (bass), and Bobby Paugh (drums). 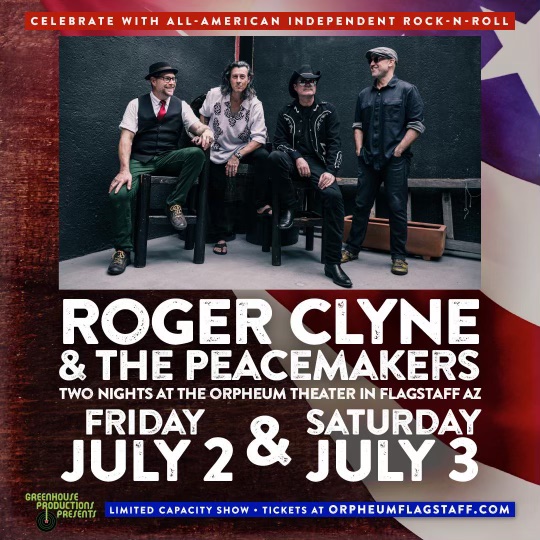