Platinum recording artist, Ron Pope, made a name for himself in the early days of music streaming with the viral success of his song, “A Drop in the Ocean” - which was shared completely organically and promoted independently. Instead of stalling, Pope’s career has soared to new heights with each subsequent release. Once a die-hard New Yorker, Pope ultimately landed in Nashville where his songwriting is a natural fit for the Americana, roots, and country communities.

His last full album, Bone Structure (March 2020), received praise from Rolling Stone, Billboard, CMT, Relix, The Tennessean, and more. Most recently he landed in Nashville Scene’s 12 Artists to Watch in 2022 list and released his 5-song EP, It’s Gonna Be A Long Night, supported by a US tour with sold out shows in Chicago, New York City, Denver, Atlanta, Boston, Seattle, Nashville and Minneapolis. Pope plans to release an album's worth of expertly crafted songs about lasting love, the joys of parenthood, growth, heartache and living with gratitude in 2023. 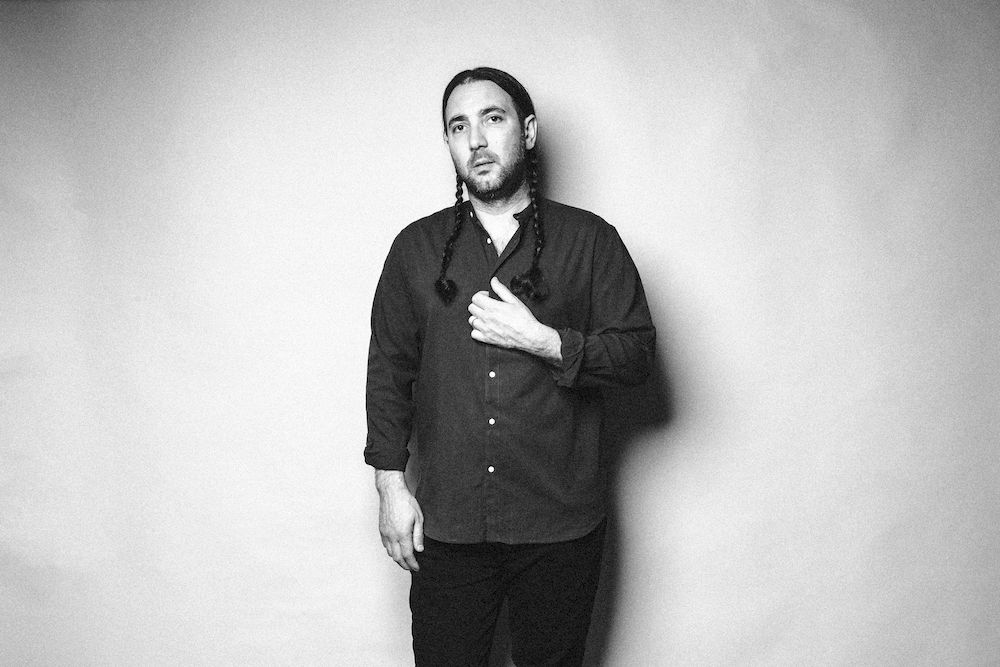