S. Carey is the moniker of EauClaire, Wisconsin-based multi-instrumentalist, songwriter, and producer Sean Carey, commonly recognized as the drummer, backing vocalist, and second-longest serving member of Bon Iver. Over the past decade, Carey has fostered his flourishing solo career via themesof nature andsustainability, songwriting built from jazz beginnings, and heartfelt, emotive lyricism. His latest and fourth album,Break Me Open,adds to a discography of three full-lengthreleases, two EPs, and countlesscollaborations.As S.Carey developed his songwriting and producing talents, he was commissioned by Will Arnett to write the track "Rose Petals" for his Netflix seriesFlaked, co-wrote "Hold The Light" with Dierks Bentley for feature-length filmOnly The Brave, contributed to Sufjan Stevens' albumCarrie & Lowell, and has produced for and written with the likes of Low, Mike Kinsella, Pieta Brown, and Ed Tullett of Novo Amor. Carey and his adept band of longtime friends and collaborators celebrate their 12th year of touring everywhere from international headline shows to intimate living room performances to theater stages 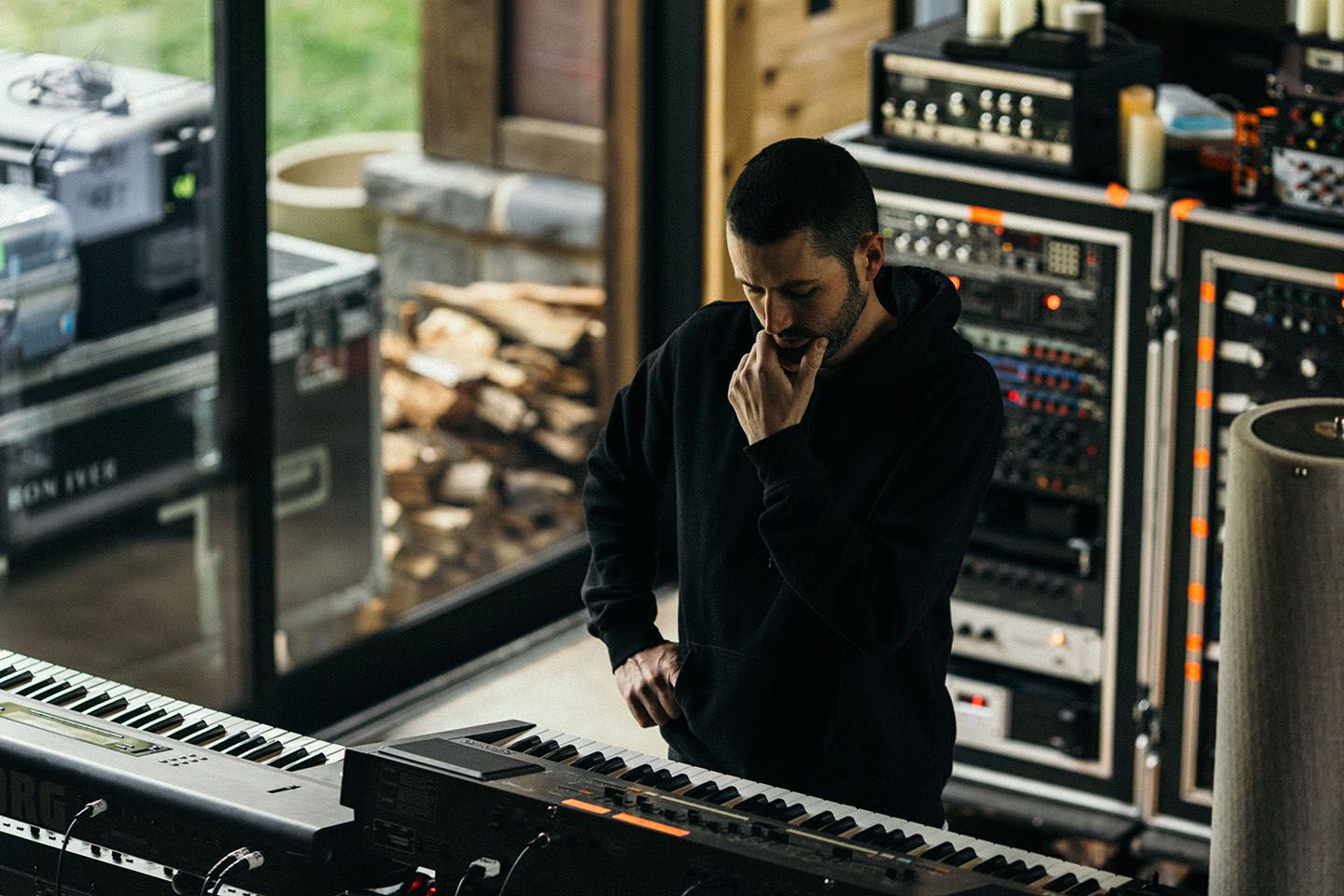