TICKETS also AVAILABLE AT THE DOOR from 8PM UNTIL 2:15AM

Exclusive Night of The Guitar Star himself...

“The Bruce Lee of Rock and Roll” –Tahoe Onstage

“It’s not every day we get to see a real, live guitar god in action.” -Fly Magazine (Pennsylvania)

“At a festival FULL of guitarists (Safeway Water Front Blues Festival), none played like Pemberton or was as fun to watch” -The Oregonian

Portland’s Scott Pemberton is not your average guitarist. He’s a musical nomad. His home isn’t in one comfortable bubble, but rather spread across genres. One moment, he’s shredding through the blues. 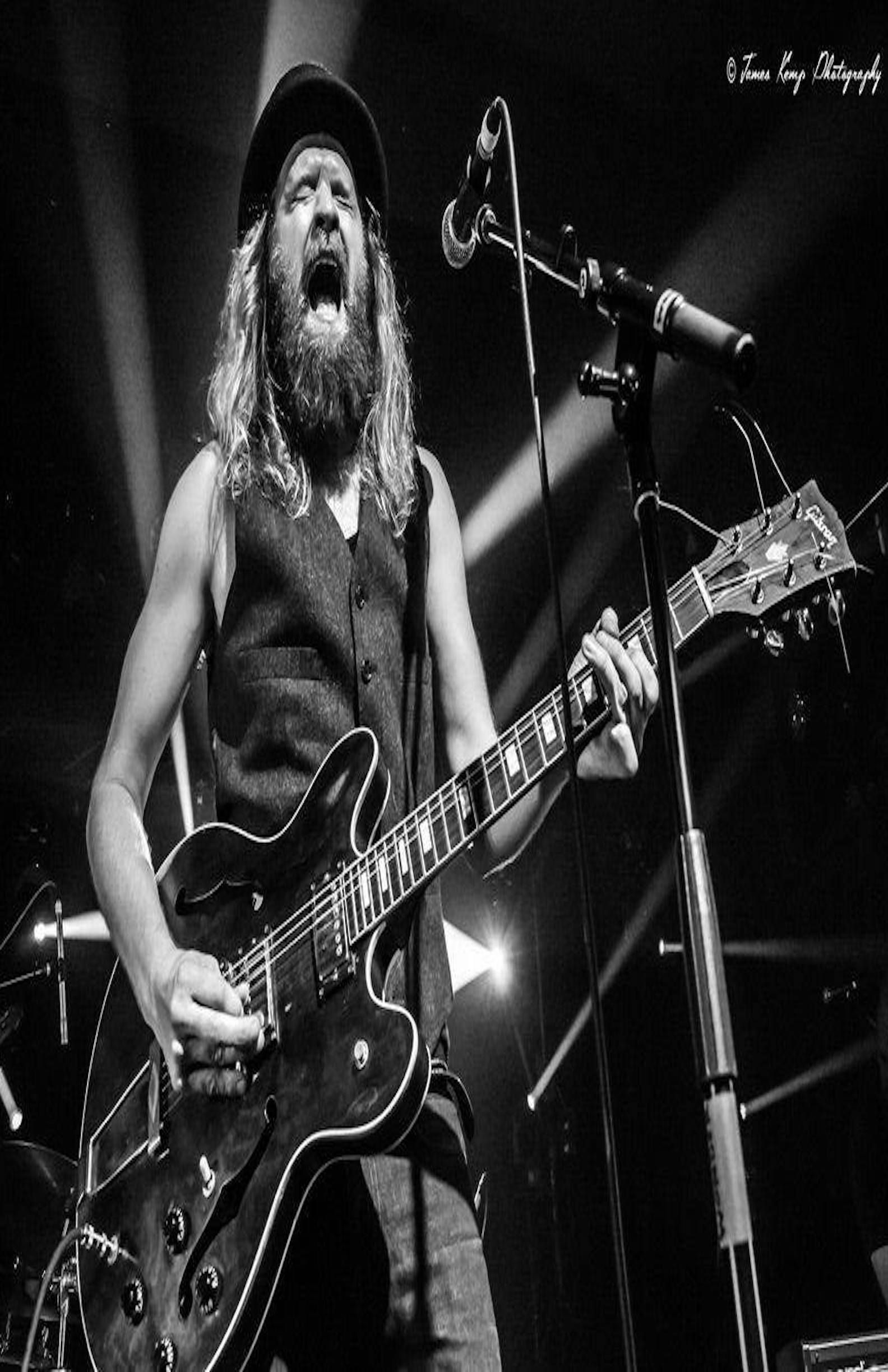