In 2015, songwriter Bruce Fielder went from bedroom producer in rural Norfolk to dominating the UK music scene with his trademark blend of house-inspired dance-pop. 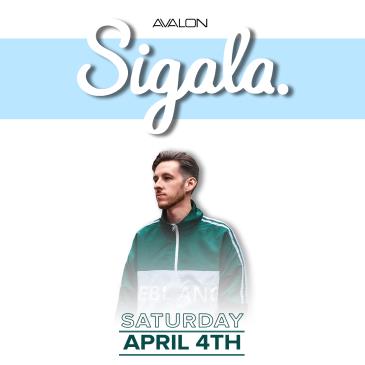