Covid Policy: Venue entry requires valid ID and proof of a full course of COVID-19vaccination. The final vaccination dose must occur at least 14 days prior to the event. **Negative tests will not be accepted at this show.** 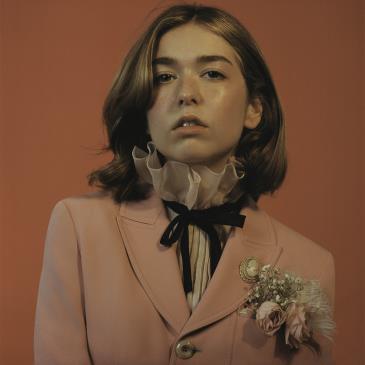