Langhorne Slim didn’t write a song for more than a year. A battle with clinical anxiety disorder and prescription drug abuse, which came to a head in 2019, had dimmed the light within. The man who once seemed to ooze spontaneity was now creatively adrift, stumbling along in the fog. Knowing he was struggling to write songs and make sense of it all, Slim was finally able to flesh out a throwaway ditty one afternoon. His close friend Mike then suggested he try penning a song a day. Slim didn’t like the idea, but he gave it a shot.

To his surprise, the songs came. In a flurry of stream-of-consciousness writing, the new tunes tumbled out, one after another, like little starbursts of joy, gifts from the gods you might say. Slim was tuning out the noise and finding beauty in the madness of a world coming undone. Over the course of a couple of months from March to May 2020, Slim penned more than twenty that were certified keepers. These songs make up his new album, Strawberry Mansion, which is being released this winter on Dualtone Records.

The road to Strawberry Mansion, which was recorded at Daylight Sound in Nashville with longtime compadres Paul DeFigilia (Avett Brothers) and Mat Davidson (Twain), began in 2019 with Slim’s decision to get sober. That experience and his ongoing recovery program have given him a framework for grappling with the personal demons that have always skulked in the shadows and helped him find light in the void.

Riddy Arman opens her debut album from La Honda Records with a song called“Spirits, Angels, Or Lies” inspired by the true story of her father’s passing. In the lyrics, she examines the human tendency to interpret the unknown. The story she weaves details the final moments and visual hallucinations experienced when Johnny Cash visited her father on his deathbed. Long- time fans of Arman will recognize the song from her viral performance video, shot by Western AF in a Montana rail link boxcar, where the world was introduced to her distinct, sultry lope. Against the bucolic and industrial backdrop of the video, Arman is clearly in her element, clad with ranch worn clothing. It is obvious she lives a lifestyle many romanticize, but few truly understand. However, Arman is more than just a cowboy, singing her lonely songs.

Kate Assiran is an Acoustic Rock Songstress from Drexel Hill, Pennsylvania. Her Songwriting journey began in the coal region of Pottsville Pa where she grew up. Her music can be described as Indie, Americana with a little Blues combined with tongue-in-cheek lyrics. 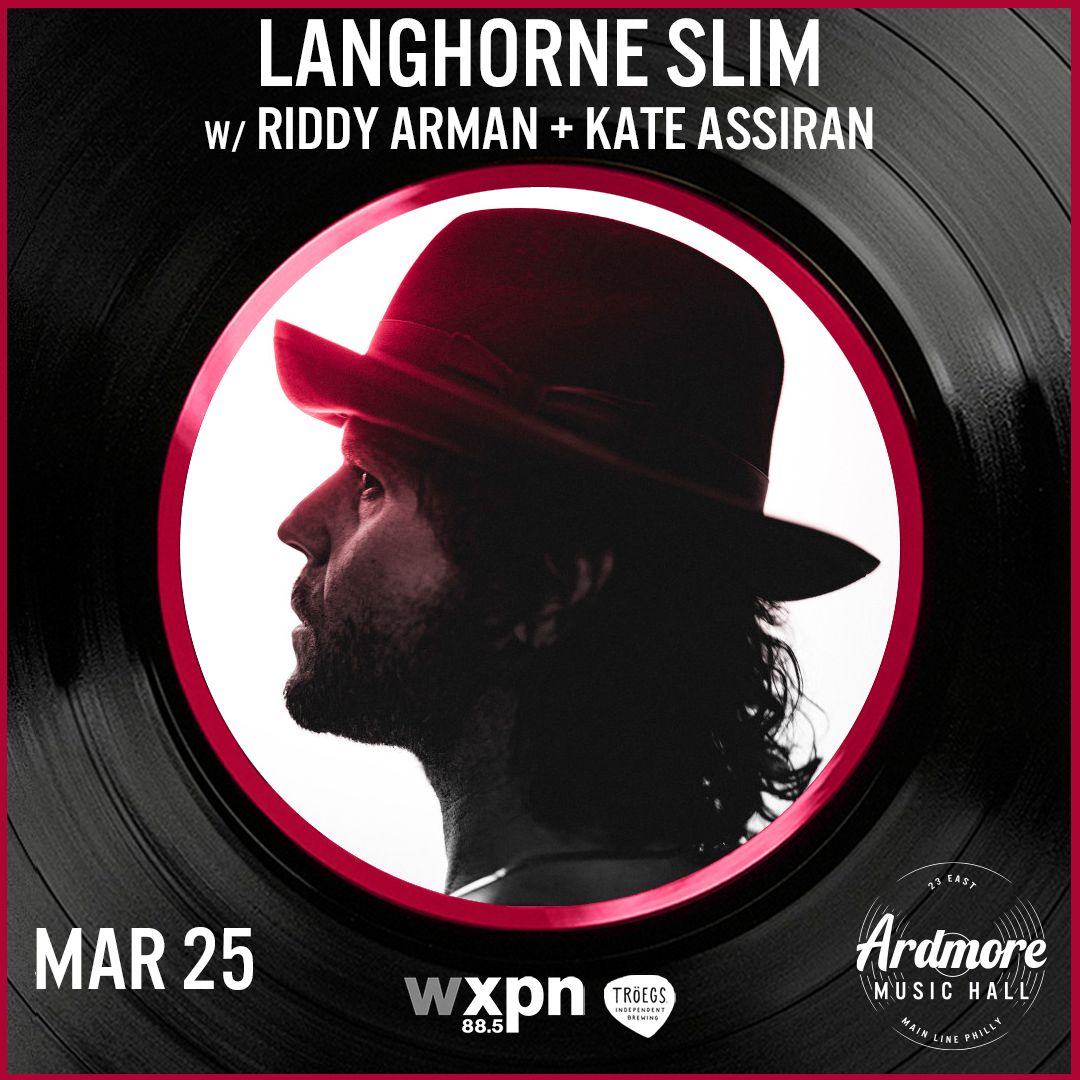