SOLD OUT: Nate Smith - Whiskey On You Tour @ HI-FI

There are no tickets available.

According to an age-old cliché, getting knocked down ain’t what matters – it’s how you get up, and Sony Music Nashville’s Nate Smith knows firsthand. With a personal journey scarred by disaster, but defined by revival, he could have stayed down multiple times through life, and instead grew into something else entirely: A beacon of country-music hope.

Featuring a mix of gritty backwoods soul, rock ‘n’ roll swagger and velvet-thunder vocals, Smith is a Nashville artist with a unique connection to life’s inner tug of war. And with his first batch of major-label music, he’s aiming to tip the scales once and for all.

“I just feel lucky that I get to be the messenger for these songs,” says the rising singer-songwriter. “I’m not here to be cool or anything like that. It’s literally just to hit people in the heart.”

Combining the emotive lyricism and pointed perspective of Taylor Swift with the chill aesthetic and refreshing candor of Kacey Musgraves, Carter Faith has been named the “future of the next 10 years of Nashville” by Whiskey Jam curator Ward Guenther. Originally from Davidson, North Carolina, Faith began crafting lyrics as a way to make sense of the world around her. Faith has performed at many Nashville venues, including closing out a sold-out show at the legendary Ryman Auditorium. She has also shared the stage with artists like Cole Swindell, Old Dominion, Chris Young and many more. Faith has amassed a total of over twenty million streams with her recent releases “Leaving Tennessee,” “Easy Pill,” and single “Joyride” that is the leading track on her debut EP LET LOVE BE LOVE out now. 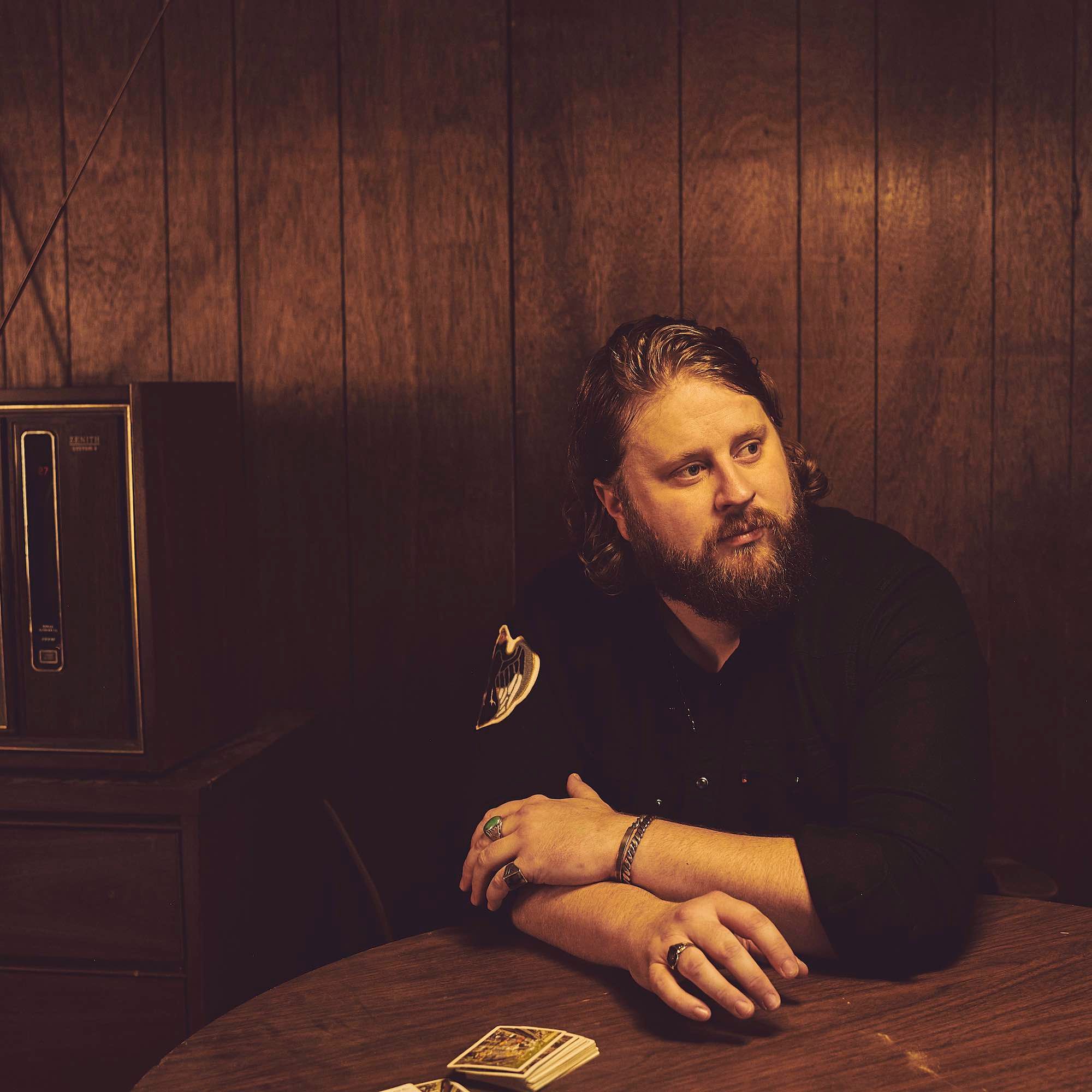