Negative COVID-19 Tests will NOT be accepted for entry to these shows.

Masks are also required to be worn at all times while in the venue, aside from between sips and bites.

Since forming as teenagers in 2006, The Menzingers have shown their strength as rough-and-tumble storytellers, turning out songs equally rooted in frenetic energy and lifelike detail. On their new album Hello Exile, the Philadelphia-based punk band take their lyrical narrative to a whole new level and share their reflections on moments from the past and present: high-school hellraising, troubled relationships, aging and alcohol and political ennui. And while their songs often reveal certain painful truths, Hello Exile ultimately maintains the irrepressible spirit that’s always defined the band.

Blooming from within the Philadelphia DIY scene, Highnoon began as the solo indie-rock project of songwriter, Kennedy Freeman. It has since evolved into a four piece effort joined by Justin Roth, Nathan Avila, and Brendan Simpson. Drawing inspiration from dream pop and alternative rock, the band effortlessly conjures a soft summer dreamscape out of bitter cold internal winters. Freeman’s warm vocals guide us through hazy guitars, with self-reflective lyrics that are relatable and heartfelt.

With a line-up of Philadelphia musicians whose influences range from Sun Ra to Bulgarian brass bands, West Philadelphia Orchestra is a unique live ensemble in today’s auto-tuned musical world. They began playing Romanian ballads, Macedonian folk-dance songs, Bulgarian wedding music, and Klezmer in late 2006, and have continued expanding their repertoire of Eastern European music. The band also plays original tunes which blend other sounds, like jazz and classical, together with traditional Balkan sounds. As much a community as a band, WPO’s performances are celebratory events. With blistering beats and walls of brass, they inspire audiences to hold hands, gyrate, howl, and otherwise slip the yoke of the homogenized culture industry. 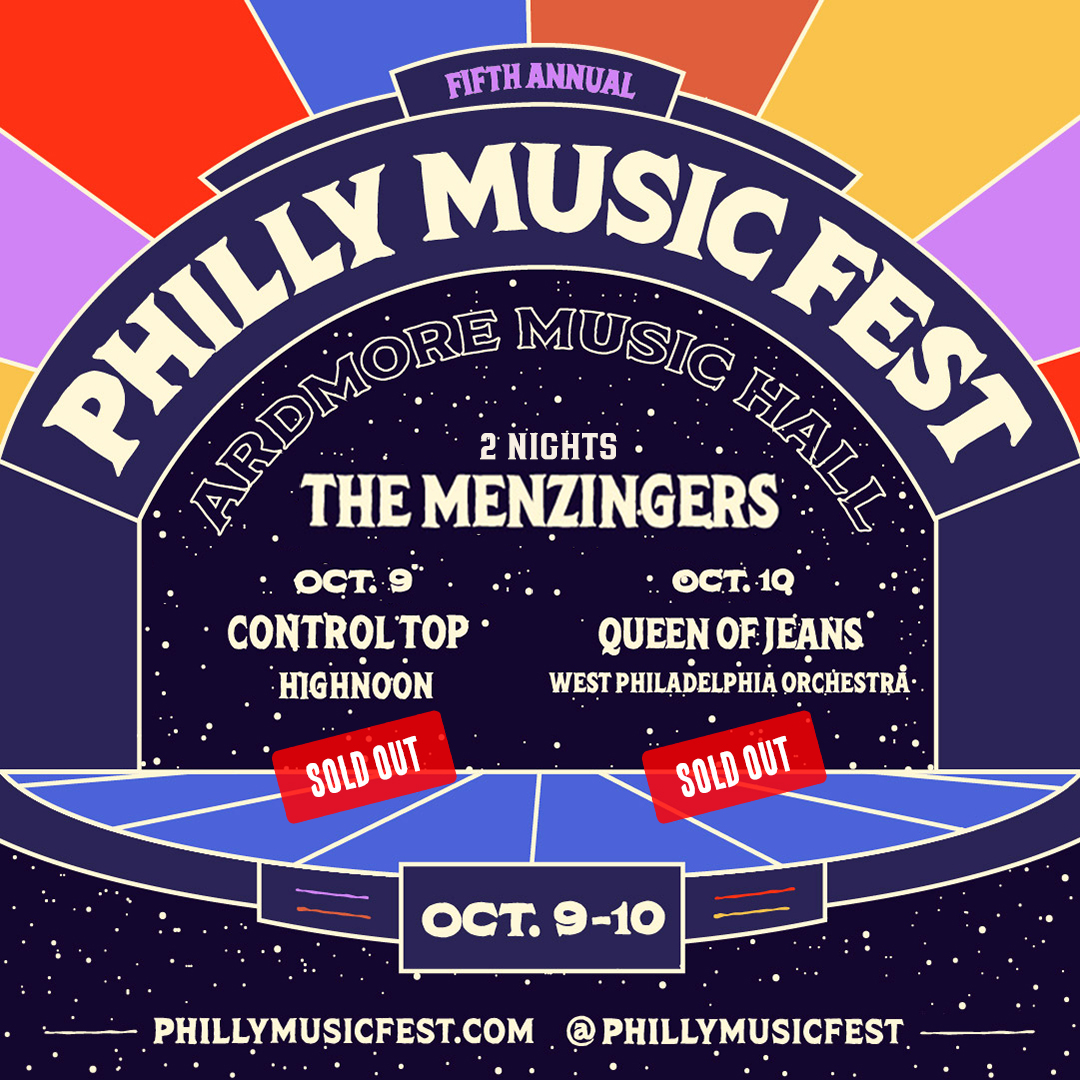