TICKETS also AVAILABLE AT THE DOOR 8PM UNTIL 2:15AM

This SATURDAY Night at BBR!!!

A Funky double bill and a debut young Up and comers perform at the BBR...

Space Goat is a Berkeley-based funk and soul band formed in the summer of 2020. Blending psychedelia, funk and soul, Space Goat draws equally from the sounds of Prince, MoTown, the Grateful Dead, and many others, to bring you psychedelic booty music that will free your mind and get your booty to follow.

It’s been a true dream of ours to play at the Boom Boom Room, and we’re really excited that our first show in San Francisco is going to be at such a historic venue, and that we get to share the bill with Bay Area funk up 'n comers...

DangerAte is a San Francisco-based JazSFunk fusion band. Founded in December 2010 by Daniel “The D3” Cohen, Tiger Kotschnig, and Eitan Spiegel, DangerAte has grown over the years to be a musical collective.  Much like Snarky Puppy, DangerAte’s lineup is ever changing, with musicians and friends playing whenever they are able to come jam. The lineup for this show will be Daniel “The D3” Cohen on Bass, Guitar, and Organ, Matt Kesecker on Drums, Nick Chew on Trombone, Sean Chen on Guitar and Bass, Nathan Kruse on Piano, and Danny Brown on Saxophone.

Growing up in San Francisco, we’ve wanted to play at the Boom Boom Room since we can remember, but have long been too young. Now that we have come of age and are able to play at Boom Boom, we are stoked to bring the funky jams to your ears and asses! 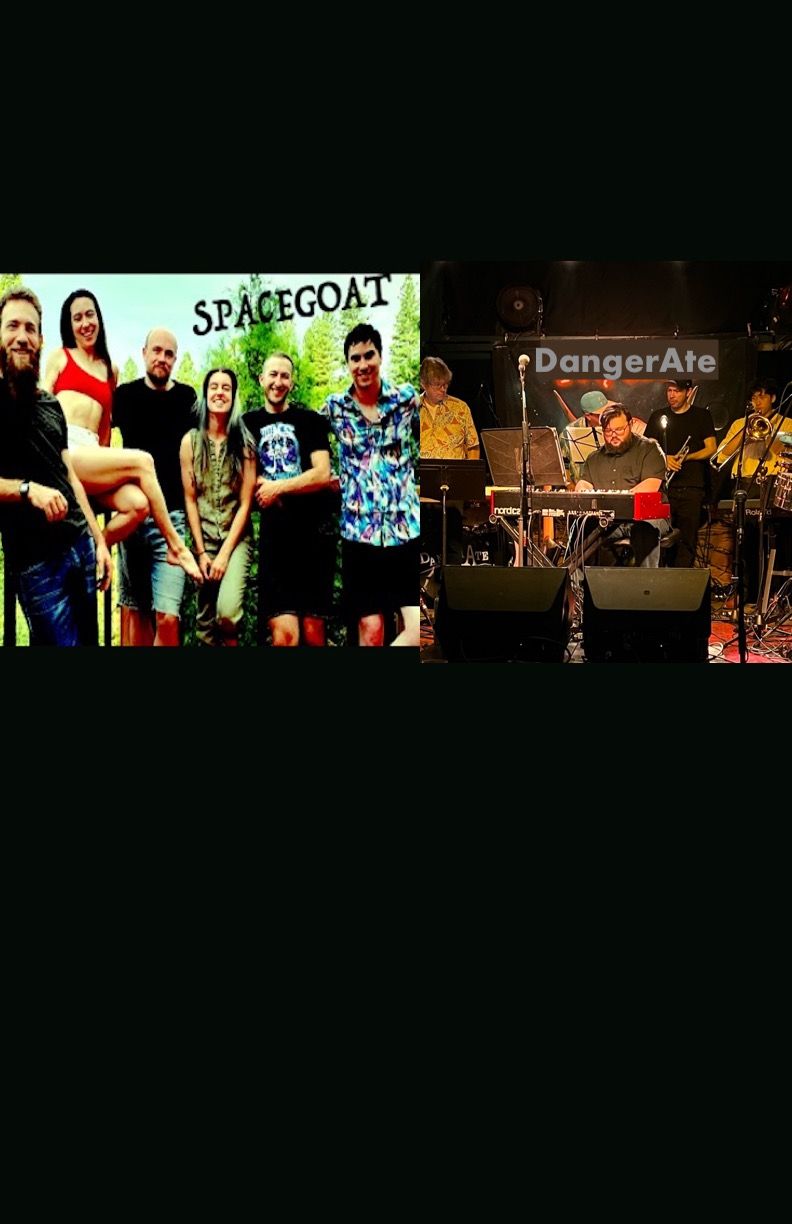