Processing...
Tickets
Online sales have closed. Tickets are available at the show.

SWIM IN THE WILD

Swim in the Wild is the Adventure Alternative Band of the Carolinas. A sound born in the Rock & Rolling Plains that smokes Appalachian bluegrass and trips to the beat of their own drum, Swim in the Wild is the sound track to an adventure.  Swim in the Wild first made their splash in the southeastern music scene with their self titled EP in 2013.  The ripple effect continued with release of their first full length LP, “One if by Land,” in 2016 along with their ever growing and faithful followers “The Wild Swim Team.”  Swim in the Wild continues to make waves in the festival circuit including Sundance Film Festival and recent performances at FloydFest 2022 along with several notable tours & performances with National & Regional headliners throughout the southeast.  Finally, after many years, cheers, tears, and beers - they are ready to continue their story and rock onward with the release of their awaited LP, “Two if by Sea,” to close out 2022. 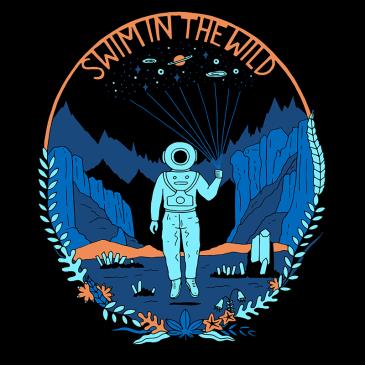 SWIM IN THE WILD