Saints & Liars is a five-piece Americana band from Southern Vermont, blending their own variants of Country, Folk, Bluegrass, and Rock n Roll. Known as “Vermont’s Roadhouse Roots Band”, having thrived in such venues throughout New England since 2012, the group is blessed to have found themselves on festival stages like WinterWonderGrass and Eastbound Throwdown over the years.

In addition to teaming-up on stage with amazingly talented folks like Pappy Biondo (Cabinet), Andy Falco (Infamous Stringdusters), Charlie Rose (Elephant Revival) and many others, Saints & Liars has opened shows for distinguished acts such as Greensky Bluegrass, Sarah Shook & The Disarmers, Ghost of Paul Revere, and The Mallett Brothers Band. 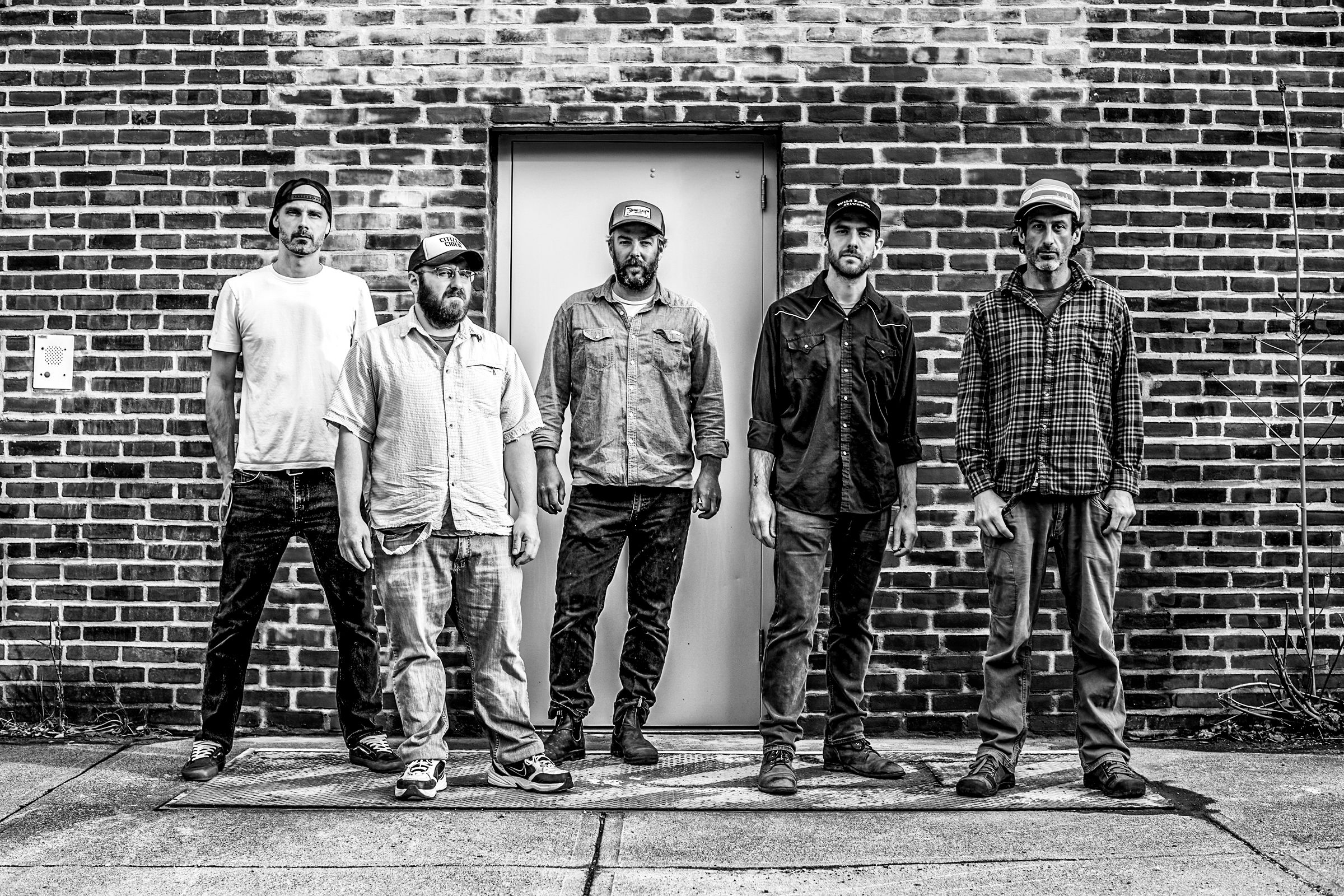