Sam Outlaw is a singer-songwriter living in Nashville, TN. Born Samuel Morgan
in South Dakota, and raised primarily in Southern California, his stage name comes
from his mother’s maiden name.

In November 2021, Sam released his new full-length album, Popular Mechanics.
Working as an advertising executive in his twenties, he performed small bar gigs near
his home in Los Angeles starting in 2009 but kept his advertising career until 2015,
when he left his corporate job to become a full-time touring musician.

At age 33, Sam released his debut album Angeleno in 2015. Produced by Ry Cooder
and Joachim Cooder, Angeleno introduced Sam as a distinctly assured voice in the
Country and Americana scene. The album garnered awards and critical acclaim from
Rolling Stone, American Songwriter, NPR and countless others.

His follow-up album, Tenderheart, gave Outlaw his first foray into self-producing
and further evolved his “So Cal Country” sound by introducing more elements of
mainstream pop music. Also a critical success, Tenderheart was heralded as one of
the year’s best country albums, supported by a full tour of North America and dozens
of shows in Europe.

In 2018, Sam moved with his wife and kids from LA to Nashville to seek a better
environment for raising their two small children, and the following year made his
Grand Ole Opry debut. 2019 also brought the release of a concept album EP called
Hat Acts that weaves together three original songs and three comedic skits to create a
surrealist storyline of honky-tonk melodrama, set in Southern California.

In the Fall of 2021, Sam returned to the Opry stage for two performances, and made
an appearance at AmericanaFest in Nashville. In March of 2022, Sam resumed a
regular touring schedule with dates across Europe and the United States. 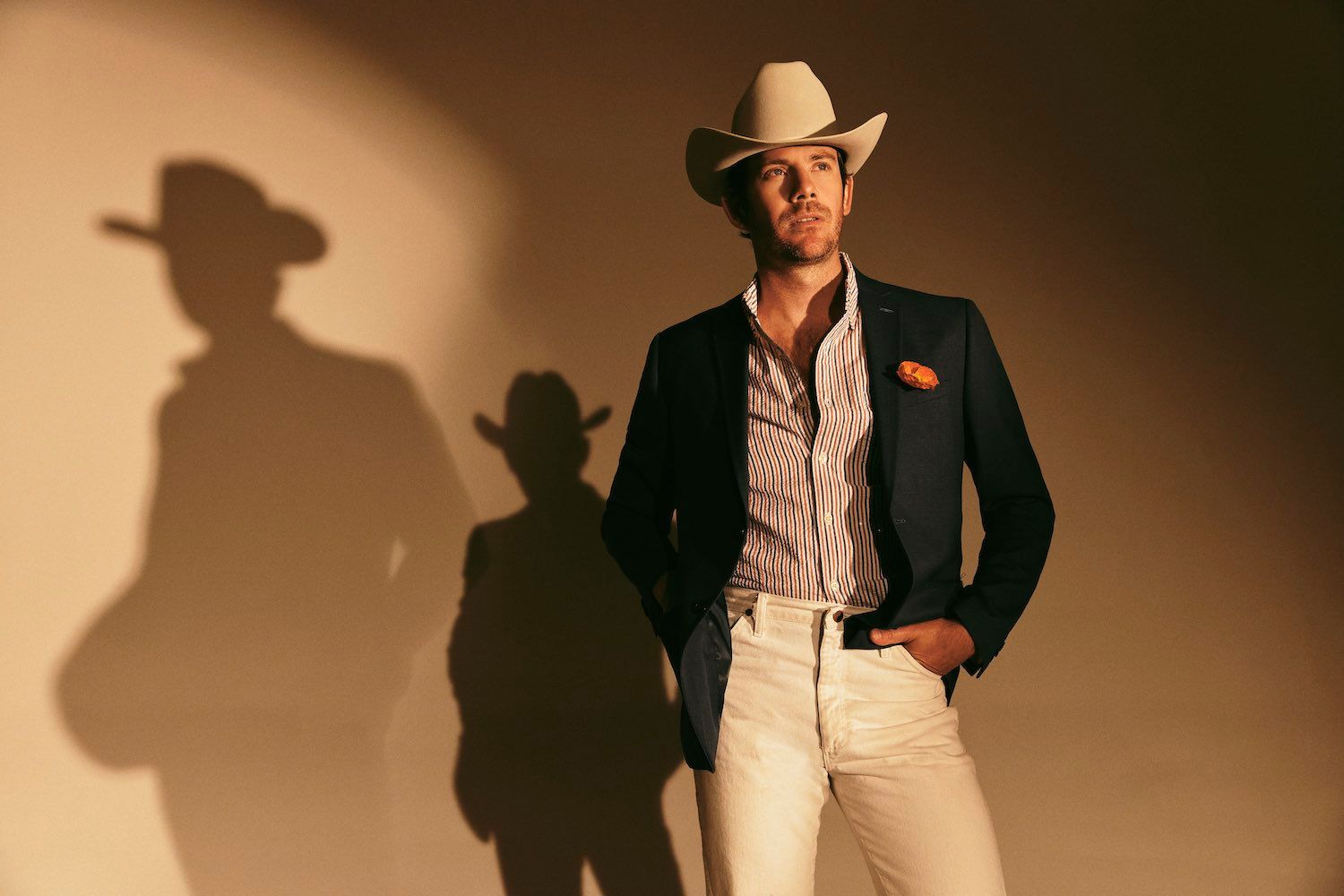