Samia’s 2020 debut album, The Baby, was a testament to her impressive vocal might, irresistible tunefulness and vulnerable lyricism, both clever and illuminating in equal measure. Drawing widespread acclaim from Pitchfork, Stereogum, NPR, NME, The Sunday Times, and others, the LP more than delivered following the promise of early singles like 2018’s “Django” and 2019’s “Ode to Artice.” After emerging as one of the most exciting up-and-comers in indie rock, Samia released a companion album this past January titled The Baby Reimagined, a collection of covers and remixes featuring Bartees Strange, Anjimile, Field Medic, Palehound, former tourmate Donna Missal, and more.

Samia spent much of 2020 in self-reection, and she also made various life changes that left her feeling more earnest and centered. “I got back into therapy and started thinking about boundaries, I moved to Nashville, I did yoga sometimes,” she says. During this time, she wrote a handful of songs that make up Scout, a new EP out digitally on July 23. “These were pretty much the only four songs that came naturally during this time, but I think they really mirror my emotional experience this past year,” Samia says.

While The Baby leaned more on self-deprecating humor, Scout was born out of a need to “honor feeling secure in what [she] had to say.” Lead track “As You Are” revels in the preciousness of unconditional love (“When somebody loves you / They take you as you are,” she belts in the chorus) and oats delicately with graceful vocals and steady percussion. Staticky guitar number “Show Up” is an acknowledgment of personal growth, and its unwavering desire for wholesome joy really tugs at the heartstrings (“Nothing could ever stop / my ass from showing up / to sing another song for the people I love”). The EP is packed with reverence for life’s ups and downs, but more than anything, it’s an ode to loved ones.

The compassionate glow of this EP partially stems from her new Nashville surroundings, as well as her recent experiences “feeling genuinely loved, making new friends, and holding onto old friendships.” There’s a palpable intimacy to these recordings, whether it’s the voicemail murmurs of “As You Are,” the heart-on-your-sleeve lyrics or the piano twinkles throughout. It’s reminiscent of that reassuring exhale in the mirror after an imperfect yet fullling day. As Samia puts it, Scout is “The Baby's slightly older sister letting her know that everything is gonna be alright.”

The EP title is a nickname of Samia’s, and it’s a tting nod to the record’s benevolence. “My partner calls me Scout,” she explains. “It's just a word that implies bravery to me. I always picture a little girl with a sash and badges basking in her autonomy selling Samoas.” Whether you’re a girl scout trying to gain condence or an adult who needs reminders of our inability to make everyone happy (“Elephant”) or the untold power of being there for someone (“The Promise”), this EP is an unashamed loving nudge. 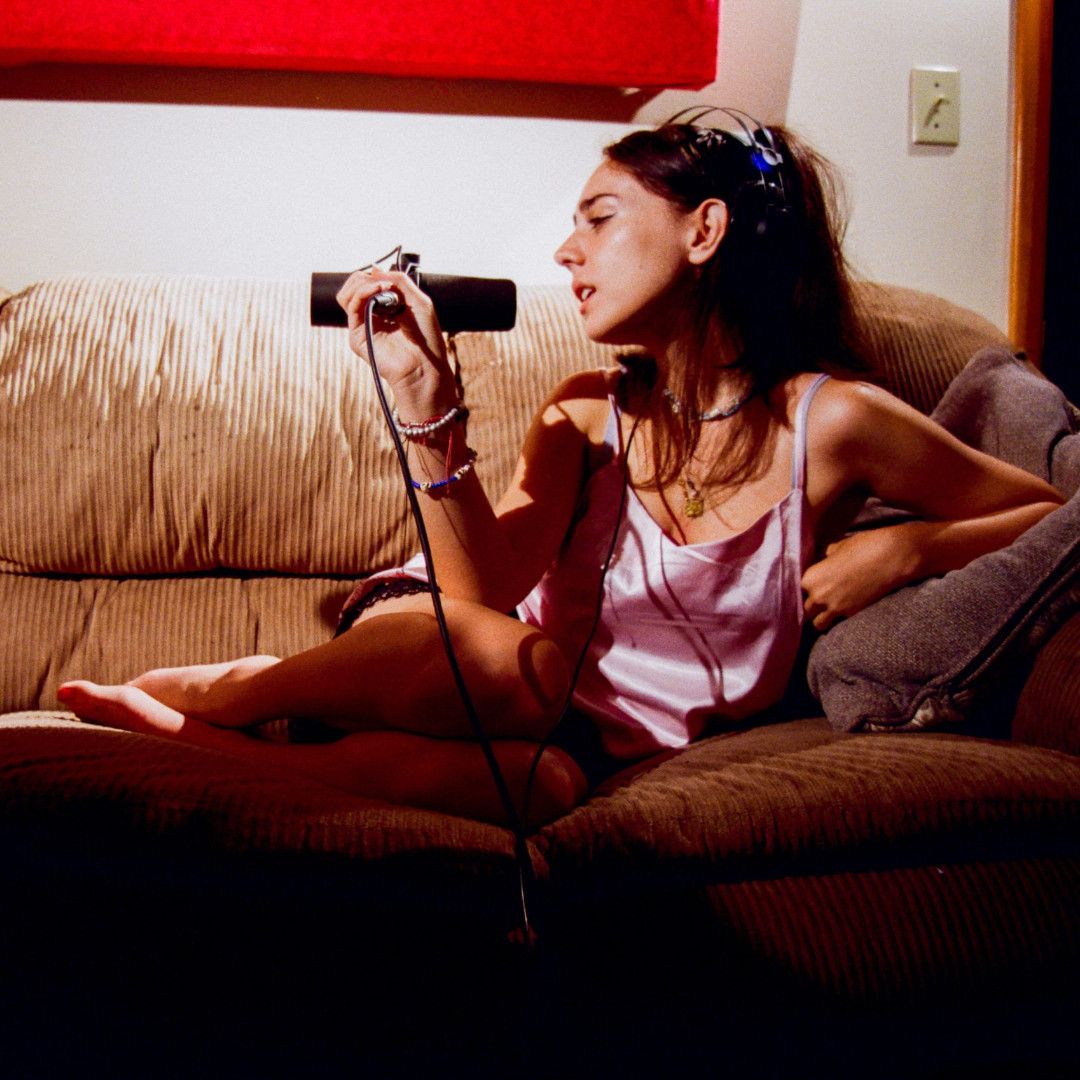