Sandy Buckner and The Game

A Middle Georgia native whose voice was rooted in gospel, launched her singing career as a child in 1974 at a school variety show.
Sandy Buckner was born Sandy Rochelle Freeman in Forsyth, GA where she honed her vocal skills in church choirs with her
sisters as the songbird daughters of a minister.  Like her influences Ella Fitzgerald and Billy Holiday, Sandy’s voice warms and cools at once
with the added spiciness of Jill Scott and Erykah Badu blending into a unique vocal recipe. Though she describes her genre as Jazz/Neo-Soul,
Sandy has played in a plethora of venues throughout the state. 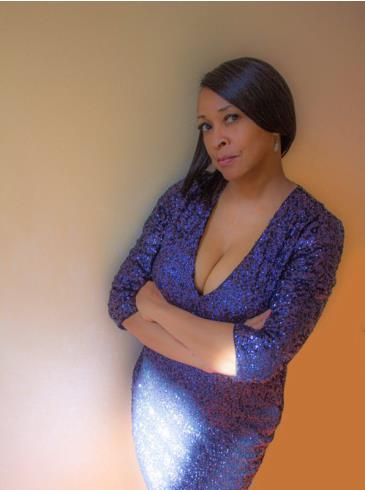 Sandy and the Game