With her captivating voice and richly detailed songwriting, Sarah Jarosz has emerged as one of the most compelling musicians of her generation. A four-time Grammy Award-winner at the age of 29, the Texas native started singing as a young girl and became an accomplished multi-instrumentalist by her early teens. After releasing her full-length debut Song Up in Her Head at 18-years-old, she went on to deliver such critically lauded albums as Follow Me Down, Build Me Up From Bones, and 2016’s Undercurrent, in addition to joining forces with Sara Watkins and Aoife O’Donovan to form the acclaimed Grammy winning folk trio I’m With Her. 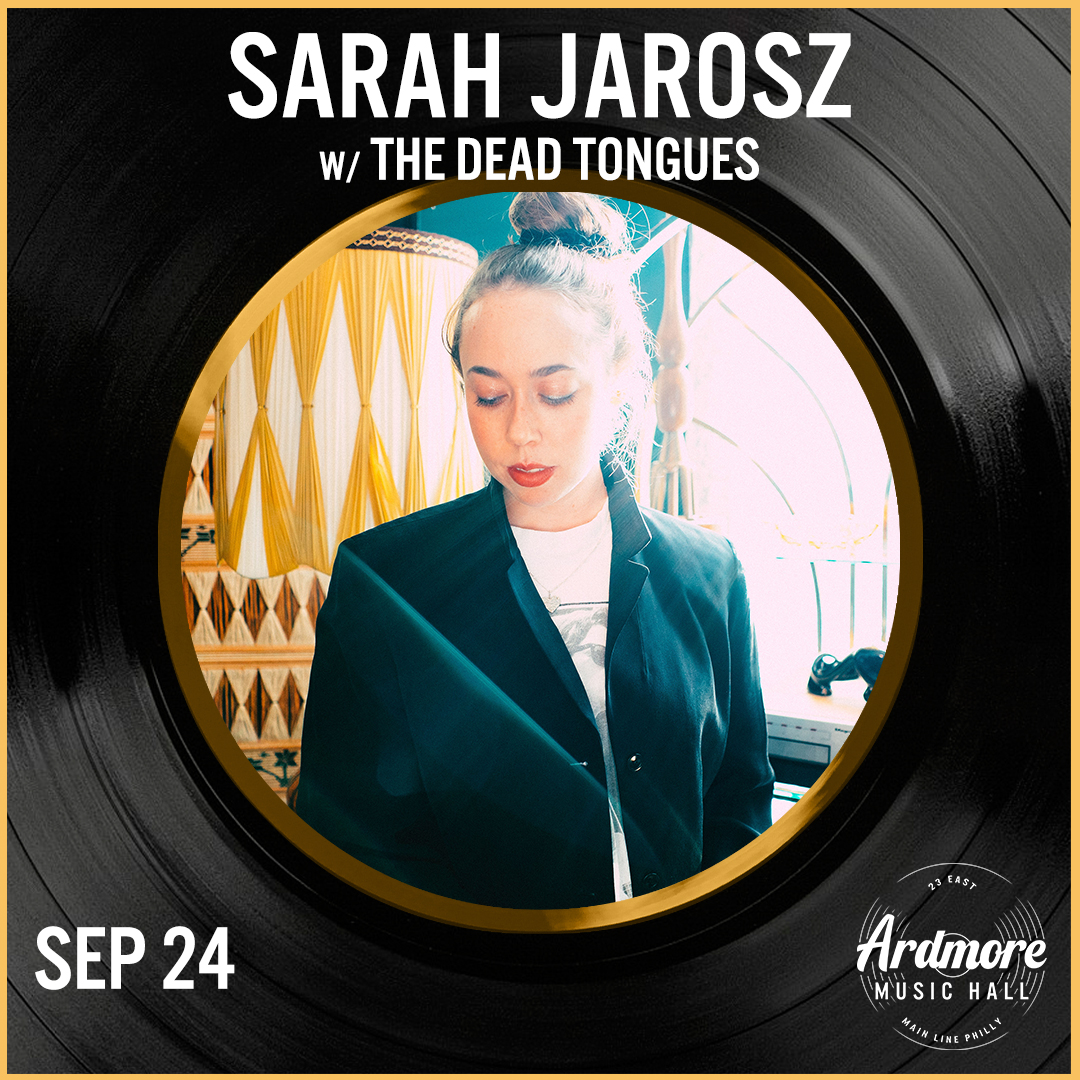