Tickets are not currently available for this show. See event details for more information.

Music rooted deep in the mountains of Montana. New album All. Right. Now. is available now on all streaming platforms via SideOneDummy Records.

For years Tim Snider has been touring the world non-stop as the renowned violinist for the American band Nahko and Medicine for the People. Performing to sold-out crowds in amphitheaters like Red Rocks and The Greek to stadiums like Suntrust Park – Atlanta, GA and Rogers Centre – Toronto, Canada. He has performed at some of the world’s biggest festivals, Bonnaroo, Byron Bay Blues, Caliroots, Glastonbury, and been direct support for Zack Brown Band, Dispatch, Rebelution, and Xavier Rudd. Now he is working on a brand new record and getting ready to hit the road with his new band, Tim Snider & Wolfgang Timber. 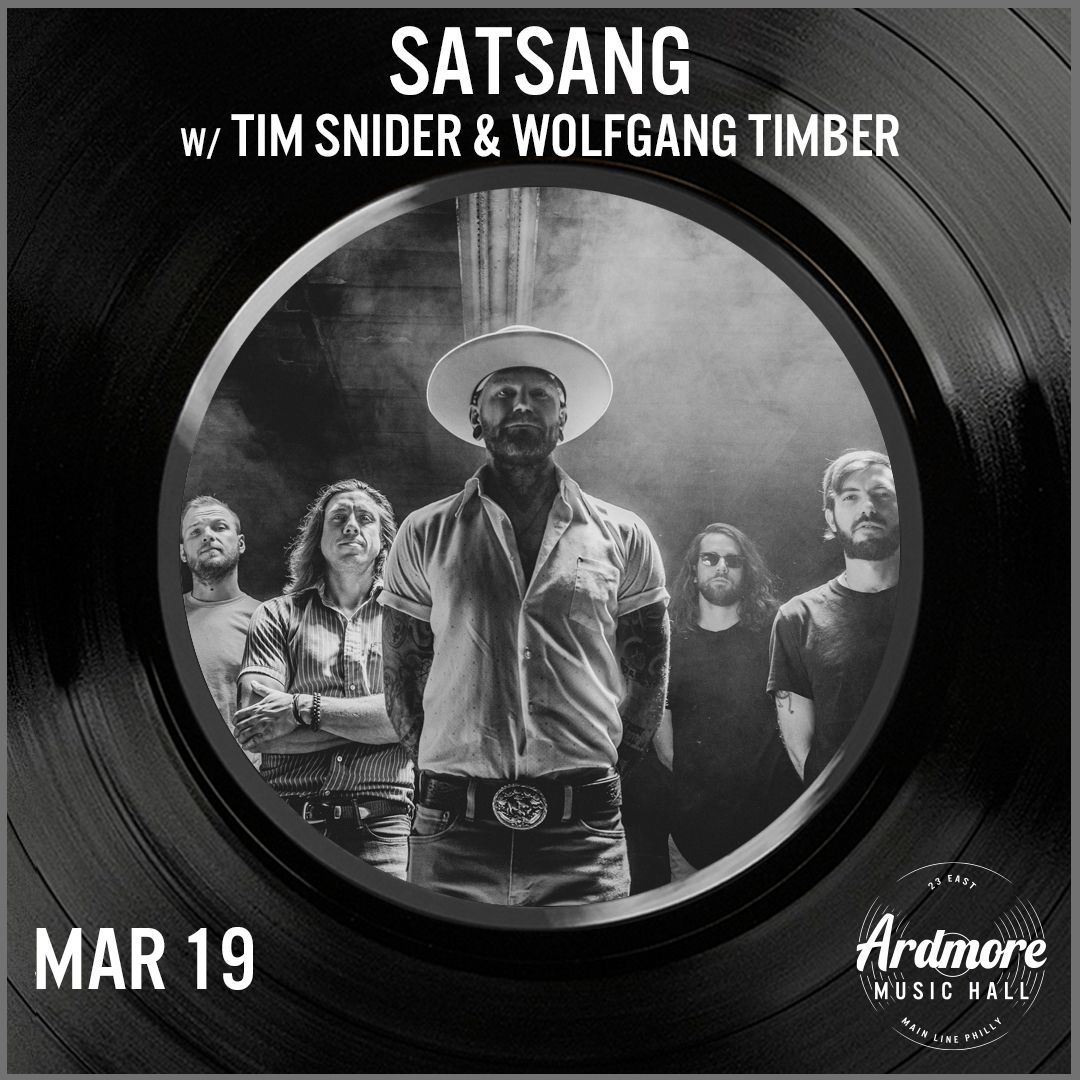