Secrets is an American metalcore/post-hardcore band formed in San Diego, California in 2010.

Arizona quintet Archetypes Collide — Kyle (vocals), Tyler (drums), Brandon (guitar), Jared (guitar), and Ky (bass) — have been grinding and building a name for themselves since 2014. They've released two EPs, a handful of singles and covers, and set out on tour to get their road legs under them as live performers.

Dead American, a five-piece group out of Southern California, began as a project influenced by the desire to tap into the nostalgic sound of 2000s post-hardcore. The members – Cove Reber (vocals), Chad Rexton (guitar), Josh Latham (bass, vocals), and Kyle Rosa (drums) found themselves with songs that “sound like a band from an earlier time but with a modern twist”; thus, their debut album, ‘New Nostalgia,’ was born. The members are all students of the Warped Tour Era, which is why the band takes influence from artists such as Underoath, My Chemical Romance, Senses Fail, Taking Back Sunday, and New Found Glory, but gives them a modern twist. 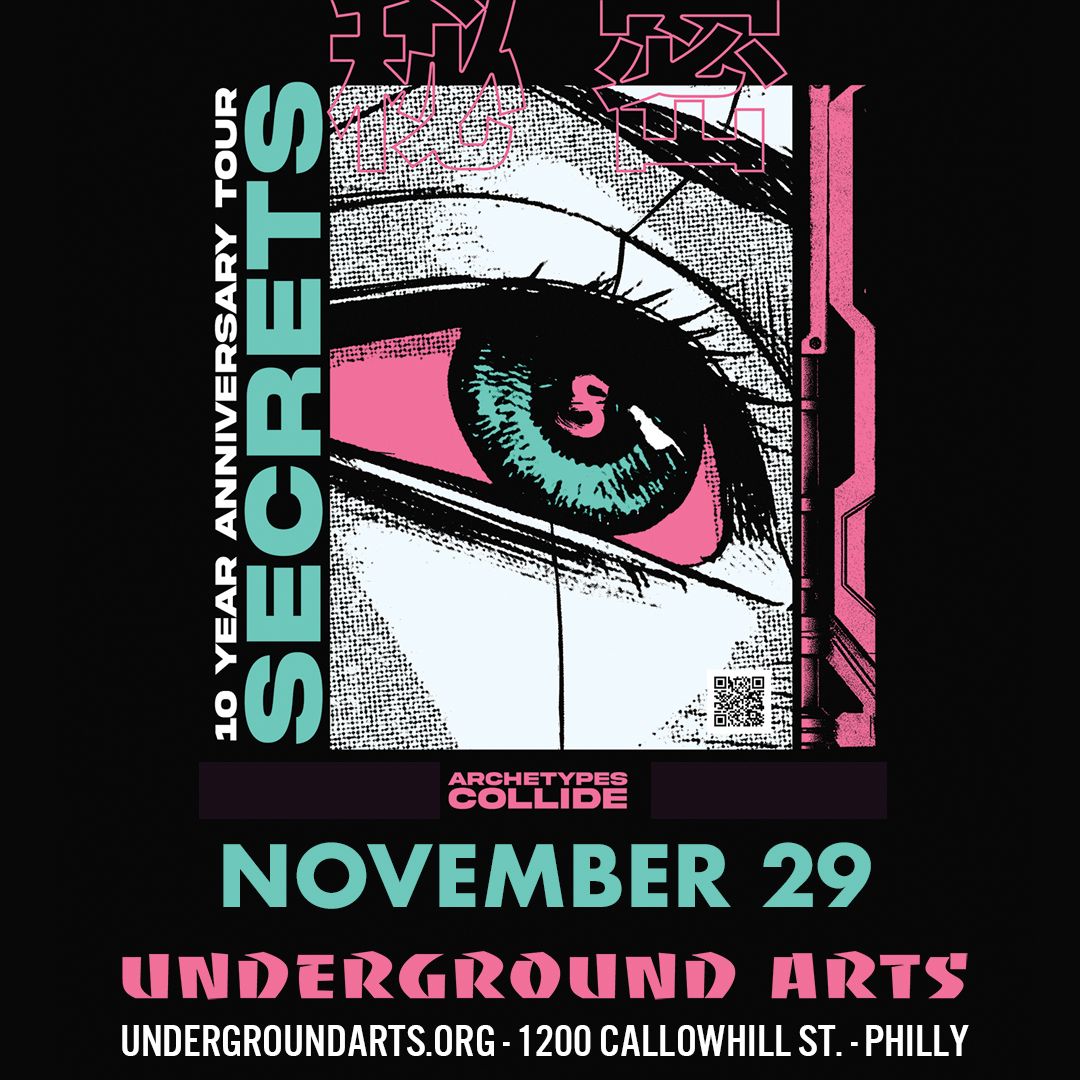