Under any and all circumstances, brothers depend on each other. Maintaining an unspoken, yet unbreakable bond for nearly three decades, Sevendust draw strength from one another on their thirteenth full-length and second release for Rise Records, Blood & Stone. The GRAMMY® Award- nominated Atlanta quintet—Lajon Witherspoon [lead vocals], Clint Lowery [lead guitar, backing vocals], John Connolly [rhythm guitar, backing vocals], Vince Hornsby [bass, backing vocals], and Morgan Rose [drums, backing vocals]—weather anything the world throws at them as a unit.

Not only do they stand strong together, but they also come out swinging as a raw, real, and relevant force. “

At this point, we’ve gone through all of the shit you can imagine,” Morgan remarks. “We’ve been beaten down to the ground, left on the verge of bankruptcy, and robbed blind by people who were supposed to be taking care of us. We’ve dealt with divorces and addiction. However, music has been our way of leaning on each other through all of it. We find a way to work through everything. This band means more to me now than it ever did, because we built something really special and still put on a show worthy of being in the game.”

Thanks to his metal- and classic-rock loving dad, Meade got to see bands like Judas Priest and worshipped Whitesnake. In junior high he related to the intense emo-rock of Paramore and Fall Out Boy, and the power of songwriters like John Mayer. Yet, thanks to plainspoken but deep heartland songwriters like Tom Petty, and cutting his teeth touring in the Texas and Oklahoma Red Dirt scene, Meade’s music overflows with wide-open soulfulness. He was a drummer for years, even teaching to pay the bills, but Meade found his true voice when he began playing guitar as a teen in his pastor-father’s church. Those experiences lend both a gravitas and rebelliousness to Meade’s songs and self. Inspired by the rock music that molded Meade’s adolescence comes his current singles that include ‘Happier Alone’ ‘Cave In,’ ‘DÉJÀ VU,’ AND 'Dopamine Drop' from THE NEWLY RELEASED record ‘Black Sheep.’

While Oklahoma City may be mostly known for its cowboy culture and surrounding oil wells, it is fast gaining notoriety for being home to KIRRA, the city's most promising hard rock music export since Hinder. Since their journey began, they've endured one hell of a rollercoaster ride having toured with their idols and suffering the untimely loss of their lead vocalist just days before a national tour. Despite the ups and downs, these talented musicians kept their eyes focused on the goals at hand and managed to keep up the momentum, while never losing the spark for their love of music and being in a touring band.

In February of 2019, the band released their Sixteen Suns single, and began talking with Eclipse Records about the possibility of releasing new material they were currently writing. The following, Kirra set out on yet another national tour, this time supporting Sevendust and Tremonti. Upon their return in April, the band released another single, this one entitled Decider and shortly thereafter signed with Eclipse Records for the new album. Throughout the month of May, the band worked tirelessly to record the new album. After a brief break to perform at Rocklahoma, they head back into the studio to mix the album, which will see a summer, 2019 release via Eclipse Records. 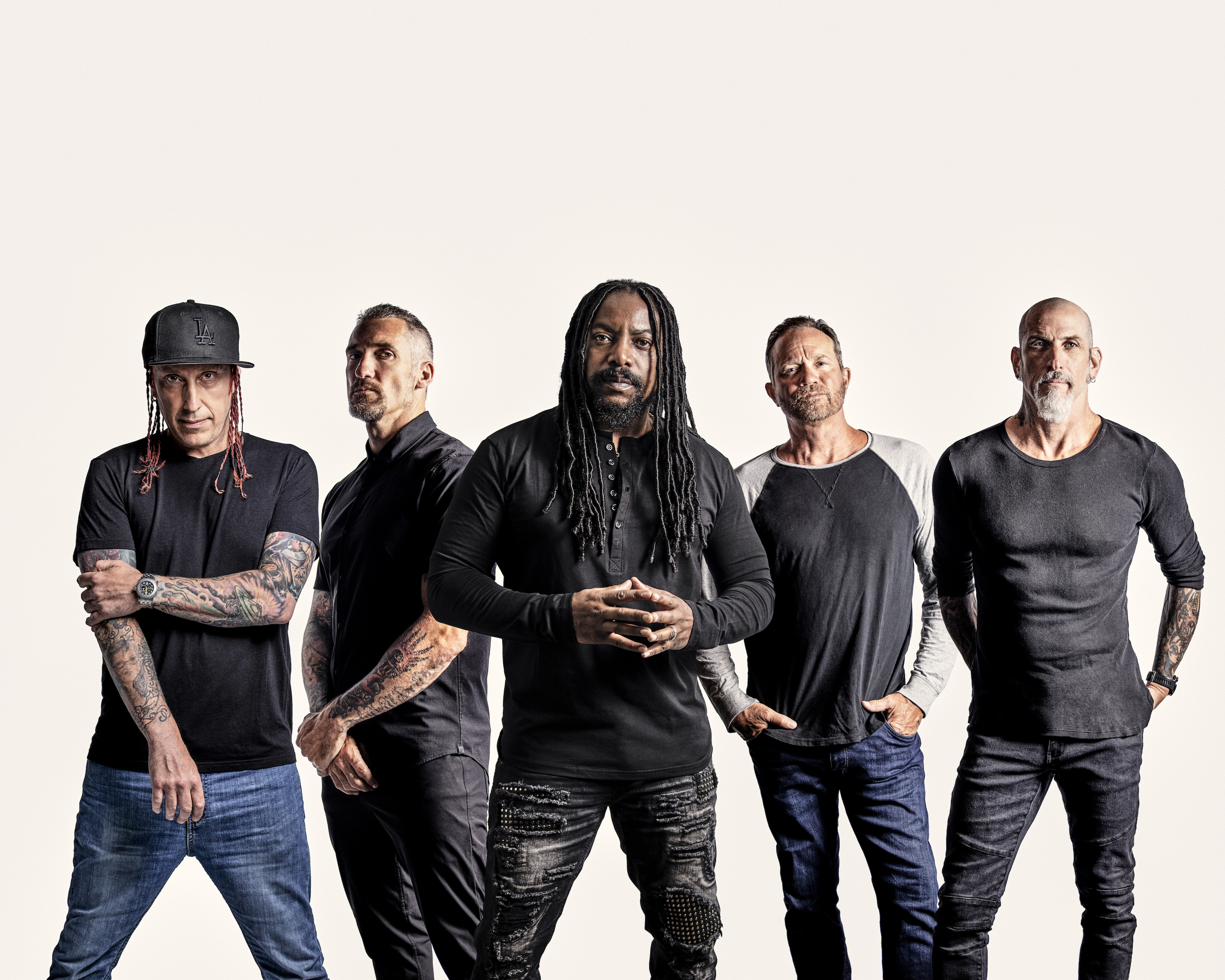