The Shelley FKA DRAM performance at Great American Music Hall on November 10, 2022 is cancelled. Your order will be automatically refunded within 14 business days. A message from the artist is below:

As excited as I was to come and meet every single one of you, I wouldn’t have been able to give the full Shelley experience given health restrictions. When it’s safe to be together again, please expect bigger and better show (and some new music on the way).

After the release of his critically-acclaimed debut album, Big Baby D.R.A.M., multiple GRAMMY nominee Shelley FKA DRAM has spent the past few years not only working on new music, but most importantly working on himself. Ever since he was introduced to the world with his songs, “Cha Cha,” and “Broccoli,” the multi-platinum singer’s career has taken him on a journey enabling him to meet people like Rick Rubin, Snoop Dogg, Beyoncé and Erykah Badu. He’s traveled the globe, toured with Kendrick Lamar and performed at Coachella. After getting wrapped up in the fast life with no breaks, he took some time to focus on improving his health, voice and personal growth. Now it’s time for everyone to meet him: Shelley. 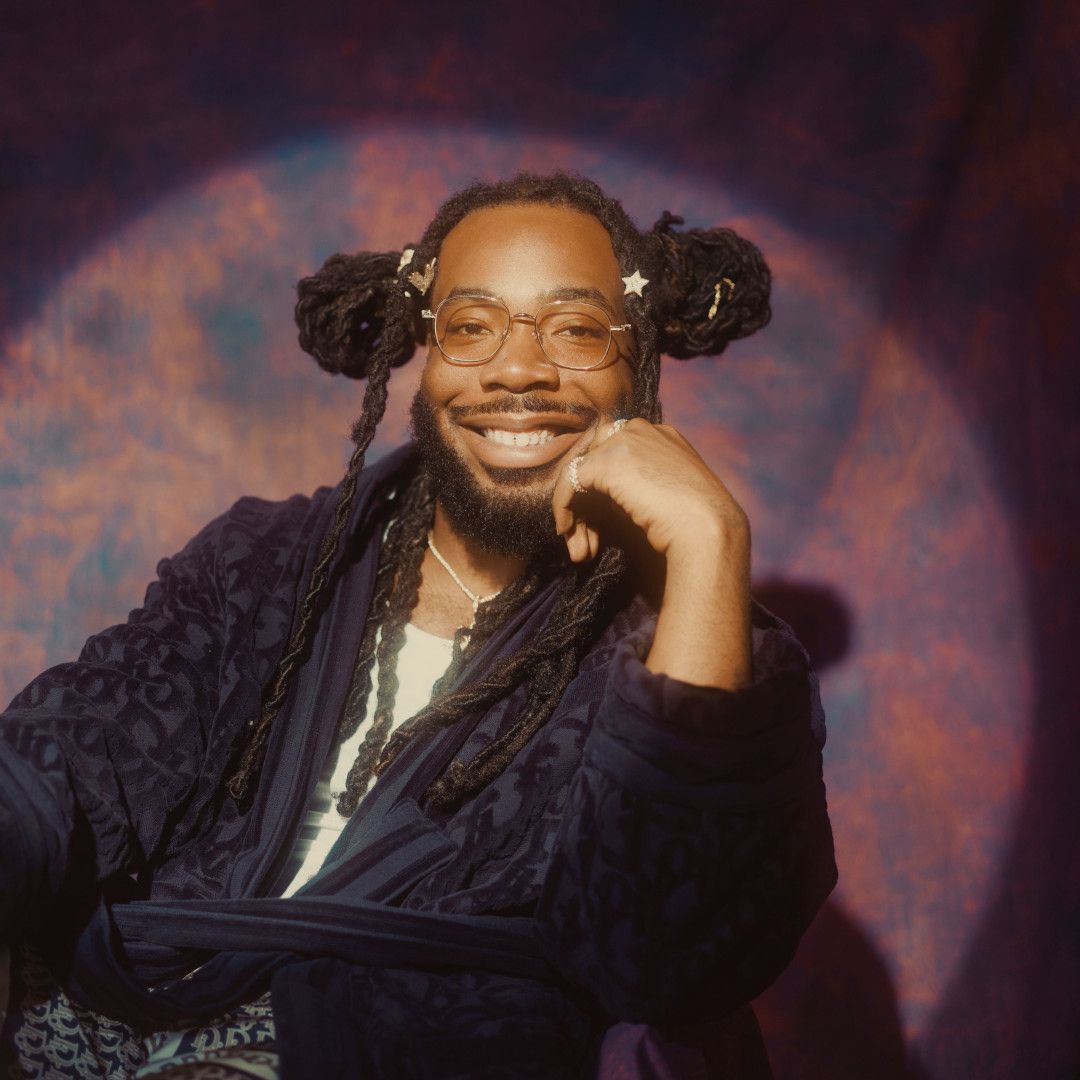