SISTER NANCY is known to the world as the first female dancehall DJ and was described as being a “dominating female voice for over two decades” on the dancehall scene. One of her most famous songs is “Bam Bam”, labeled as a “well-known reggae anthem” by BBC and a “classic” by The Observer. Russell

MIKE, at only 22 years of age, is an integral figure in birthing a new sound and style of hip hop that has gained wide influence since it first broke in underground circles in 2017, and MIKE’s music itself carries the insight, pain, and fatigue that often comes with age and long life lived.

Liv.e, pronounced "Liv," is a 23 year old producer and singer/songwriter who mixes facets of R&B, jazz, soul, and hip hop to create a sound that is wholly her own. Coupling her hypnotic voice and unique writing over hazy loops and sun soaked production, Liv.e makes songs that are both eclectic and timeless without sounding dated. While it's difficult to label Liv.e's music under one genre or scene, it is born out of production based on samples pulled from vinyl in Dallas record shops, southern rap, and her upbringing in Dallas with local DIY label Dolfin Records.

Sideshow is a 22 year old LA based rapper. Originally born in Ethiopia, he moved to Virginia at age 8. After getting a job at streetwear brand The Hundreds' flagship storefront on Fairfax Ave, he became a mainstay in LA's rap and skate scenes. 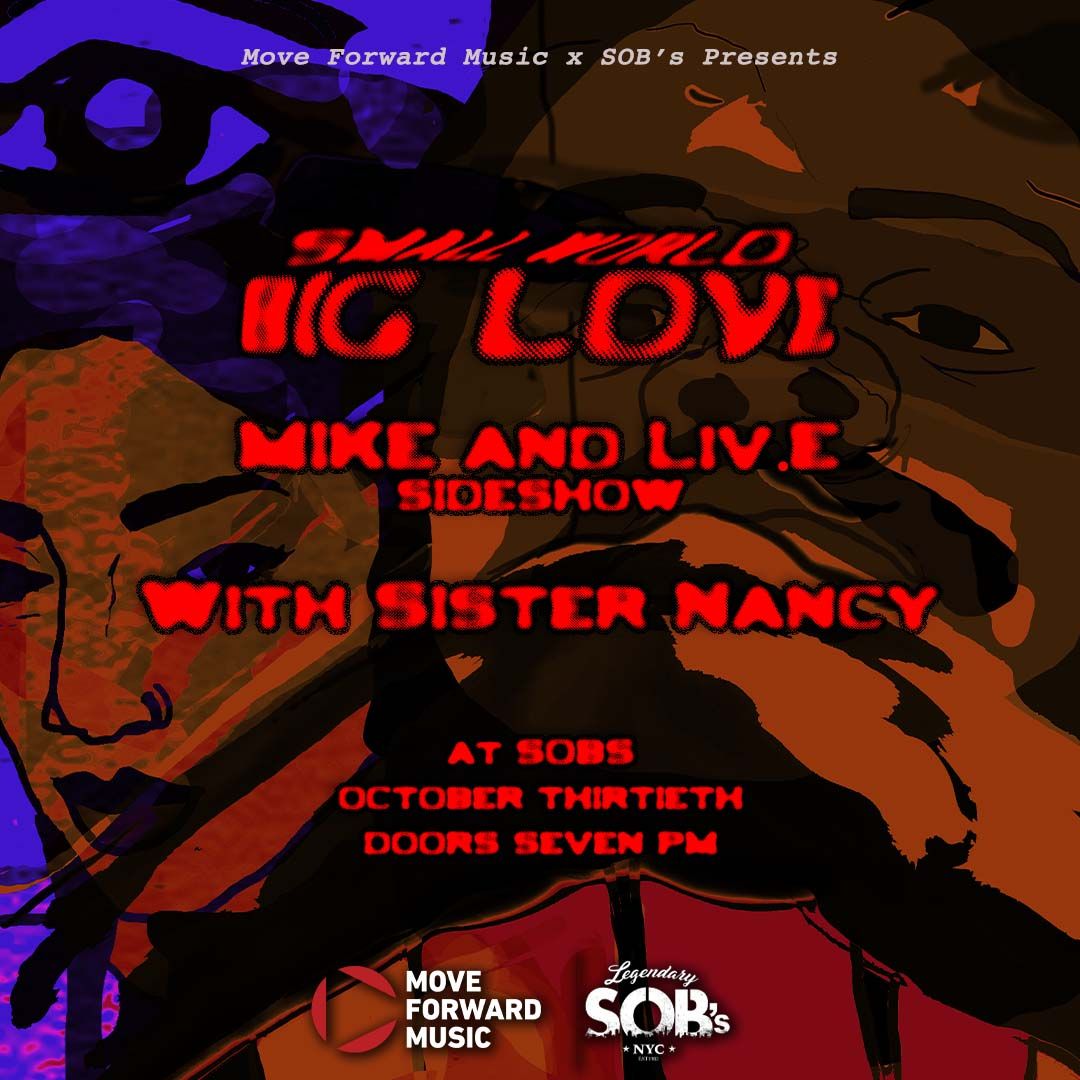