While Skout’s earliest work grapples with surviving in a state of uncertainty, her new EP Patterns is a testament to thriving in spite of it.

Skout is the musical moniker of Brooklyn-based singer, songwriter, and guitarist Laura Valk. Known for percussive, melodic guitar work and introspective songwriting, Skout’s lyrics wrestle with the messy truths and “what nows?” that linger once the dust of adolescence starts to settle. Often writing and performing alongside her best friend and longtime collaborator Connor Gladney, Skout has created a sound that floats somewhere between indie, folk, and pop.

While an evolving soundscape defines her sound, it’s the repetitive, cyclical thoughts common with anxiety and depression that ultimately led Patterns to its namesake. In writing the EP, Valk confronted one of her darkest patterns: the swirling self-doubt that seemed to dominate a post-coming-of-age reality.

“The first time I shared the lead single ‘Move’ with loved ones, they were able to hear something I couldn’t,” Valk recalls. “I remember them saying ‘Laura, this song isn’t just about feeling stuck. This is what depressive thinking sounds like.’ It was a revelation that changed my life.”

Patterns was produced by Quinn Redmond and Julian Dente and recorded over several months in both Nashville and NYC. The EP is the result of two years of writing, touring, and intensifying highs and lows, culminating in two particularly difficult struggles for Skout: while Valk grappled with her mental health, Gladney was diagnosed with a debilitating chronic health condition.

Skout’s second single, “Dumb Little Life,” was written at the height of these setbacks. “It was a really dark, uncertain time both personally and professionally, so I challenged myself to write something upbeat, anthemic almost. Whether intentional or not, ‘Dumb Little Life’ has become this reminder that I can always try to change my perspective even if circumstances remain beyond my control.”

In navigating this musical and personal uncertainty, Skout found confidence, healing, and a remarkable new stride. In 2019, Adam Duritz of Counting Crows tapped Skout to play at his Underwater Sunshine Festival in NYC after seeing Valk and Gladney play live, remarking, “they just blew my mind…they are both incredible guitar players.” Later that year, Skout joined platinum-selling soul-pop powerhouse Eric Hutchinson on his sold out City Winery tour. Proudly independent, Skout’s first major release, Just Words, landed on both Spotify’s USA and Canada Viral 50 charts, and her music has since been featured by MTV, NBC, Popmatters, and Music Connection.

When you hear Marielle Kraft’s music or experience her candid live shows, you feel as though you already know her. The indie pop singer/songwriter, now based in Nashville, displays craftsmanship beyond her years, following suit to artists like Shawn Mendes, Maisie Peters, and Taylor Swift.

Self-taught, the Rhode Island native began playing guitar at 16 and soon writing songs that strike chords with listeners everywhere. Her gift for storytelling is evident through her use of salient detail, raw emotion, and poignant word choice to describe moments “exactly as they feel.”

Over the past few years, Marielle Kraft has self-released one original EP, seven singles, and four official music videos.

Kraft’s 2017 debut single, "How Far You Feel," has collected nearly half a million streams across platforms. The indie pop breakout track seeks to understand the dichotomy of physical vs. emotional distance in relationships, brilliantly expressing “what many feel but cannot find the right words to say.”

Marielle’s 2018 single, “Test Drive,” was the first on her debut EP, followed by a second release in February 2019: “Toothbrush.” This fan-favorite soft pop tune was coupled with a brilliantly creative lyric video comprised of 50 fans singing along to her lyrics using custom Marielle Kraft toothbrushes.

Kraft’s third EP single, “Better Without You,” arrived on May 17th, 2019 across platforms. This “standout track” reaches new heights in pop production and lyrical construction. Premiering on GroundSounds, the bicoastal music blog raves of the sparkling single, “The song shows Kraft’s big-time pop sensibilities. It’s addicting, charming, and shows why she’s a name to watch this year.”

Each of these three singles culminated as Marielle Kraft’s debut studio EP, “The Deep End.” Officially released on July 12th, 2019 Kraft’s first effort is notably strong both lyrically and sonically, described by The Music Mermaid as “song after song of mini pop addictions.”

Kraft’s EP release was directly followed by her first headlining east coast tour. Her “winning personality,” “genuine connection",” and “gift for story telling” on stage have fueled the ever-growing crowds at each of her shows, with no signs of slowing down.

In February 2020, Marielle Kraft co-released an “anthemic” and “heart-filled” single with Joshua Howard entitled “In It Together”, which has quickly gained support across platforms.

Marielle Kraft regularly plays at venues across the United States, sharing stages with names as big as Jon McLaughlin, Ava Max, and Betty Who. She presents her live shows as a seamless narrative: evocative yet encouraging, deeply reflective yet refreshing. The raw authenticity with which Marielle invites listeners into her story cultivates a relationship with them beyond the song, as she is known to “bring together a room full of strangers.”

In spring 2018, she was crowned Grand Champion of the Mid-Atlantic Singer-Songwriter Competition, and the following June she delivered a Tedx Talk at Firefly 2018, discussing the importance of honesty rooted in her songwriting process.

Marielle Kraft’s October 23rd single, “Portland,” breathtakingly captures the moment we find ourselves in, and speaks volumes of the young artist’s songwriting abilities.

Without missing a beat, Marielle Kraft released back to back singles to kick off 2021, both of which found major traction on Tiktok before becoming fully studio produced releases. “Everyone But Me” (February 19th) and “We Were Never Friends” (March 24th) feature a more developed sound than seen from Marielle before, and have cultivated her biggest streaming debuts to date. With more new releases on the way, Kraft is on track for an even bigger 2022.

Since leaving her full-time teaching career to pursue a life committed to creating music, Marielle Kraft has promise to follow suit to artists like Julia Michaels and Maisie Peters as the young songwriter makes a growing impact in the indie pop scene. 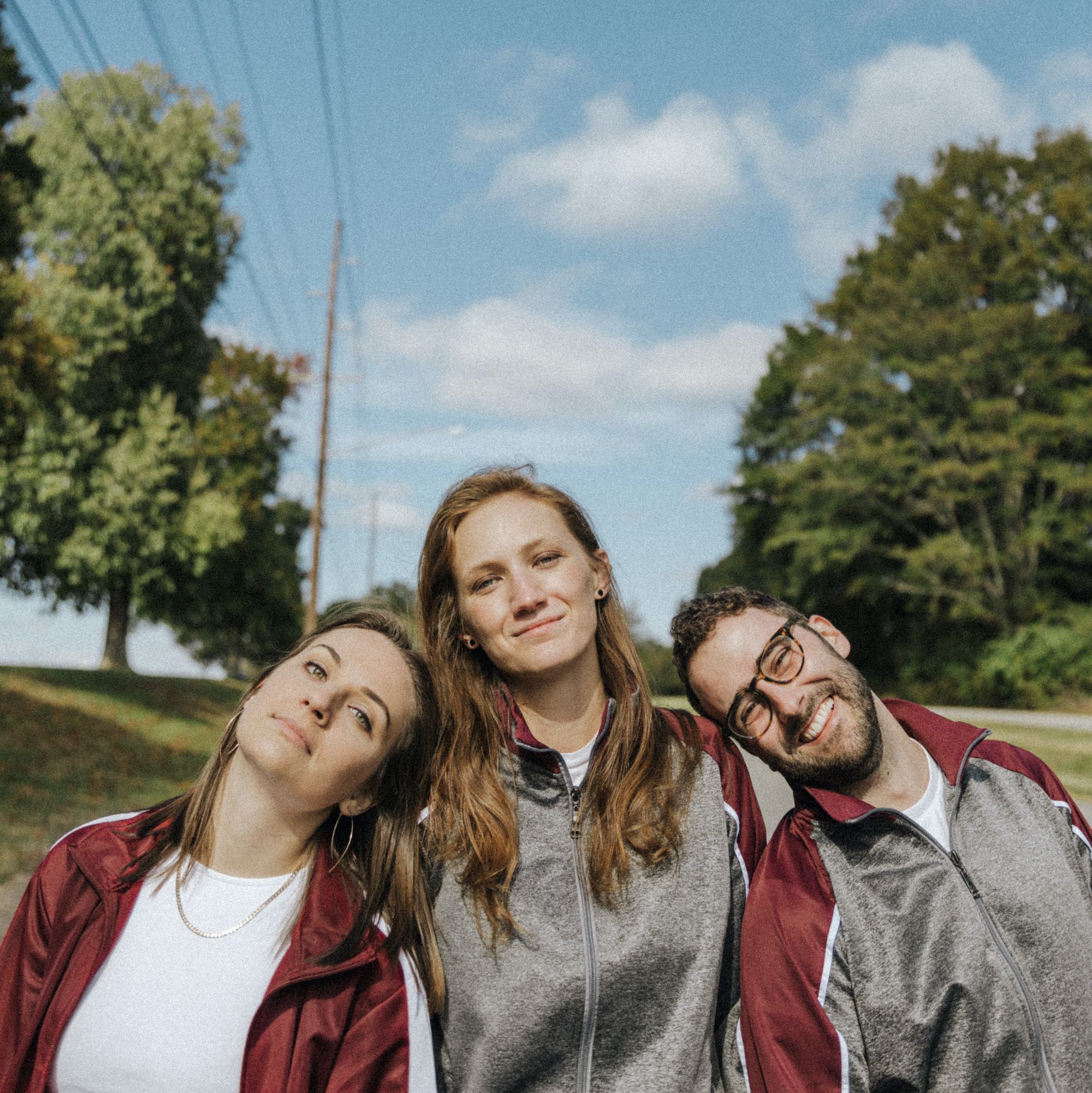