With over 200 million streams to his name, the iconically masked Slow Magic has build a career around otherworldly and unique sounds. Slow Magic started this journey with his debut album Triangle before touring the world with the like-minded artist ODESZA, Giraffage, and XXYYXX, all the while garnering critical praise for his remixes for ODESZA, Gold Panda, and Delorean. In 2014, Slow Magic released the album How To Run Away via Downtown Records with standout hits "Girls" and "Waited 4 U." His 2017 followup Float continued to dazzle with single "Mind" featuring Kate Boy. 2018 saw a storied performance at Coachella, and a North American tour with shallou, as well as his own European headline tour. 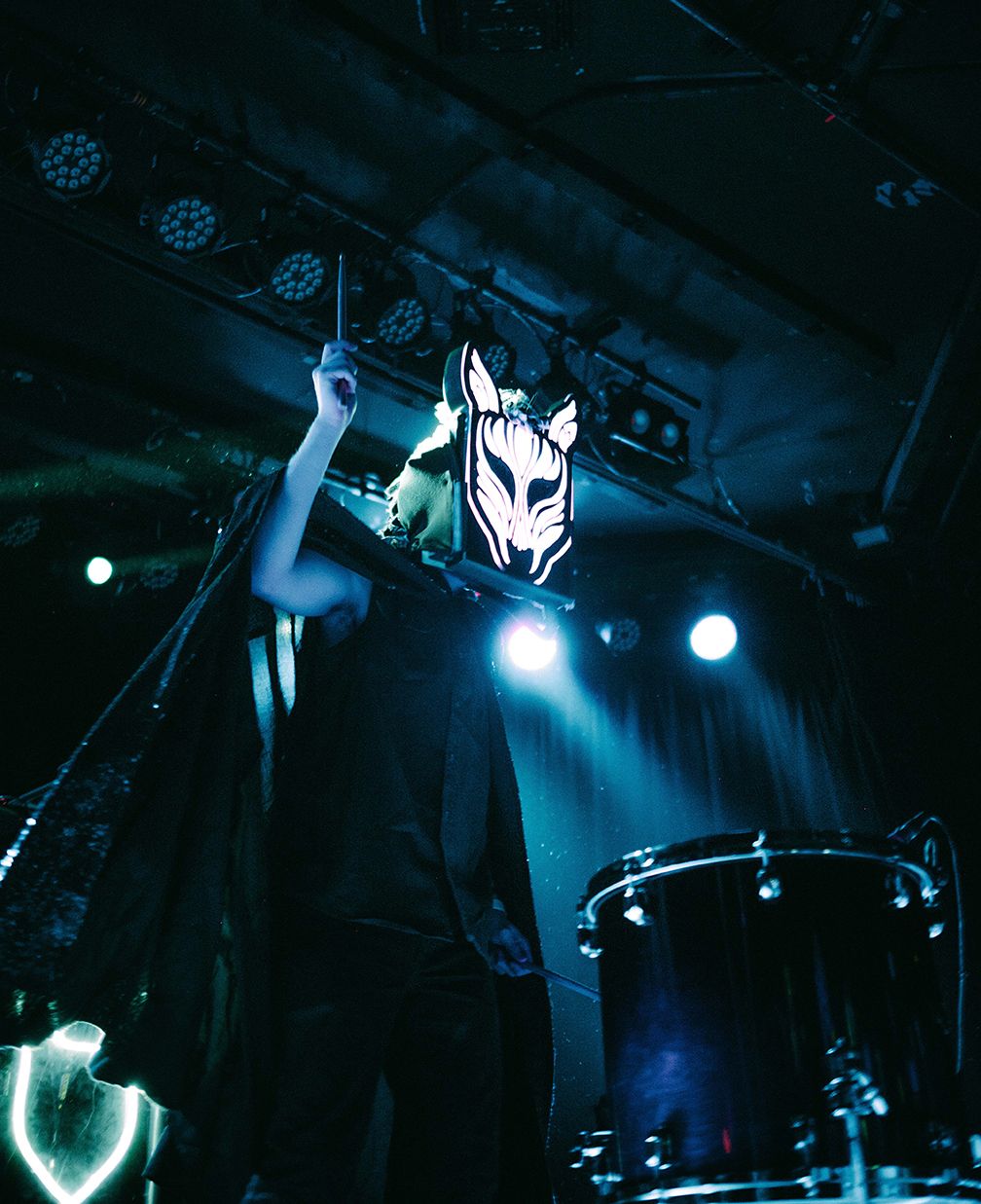