Slow Pulp’s remarkable full-length debut Moveys is a testament to hard-fought personal growth. In the process of making their new record, the Chicago-based indie rock band powered through health challenges, personal upheaval, and a pandemic, all while breaking old habits and learning how to be better songwriters and friends. Full of blistering energy and emotional catharsis, this compelling 10-track collection highlights the band's resourcefulness and resilience to come together even when they were states away.

Slow Pulp's tough adaptability is something that has formed over time thanks to the unbreakable bond of lifelong friendship. Slow Pulp’s roots can be traced back to elementary school, with Alexander Leeds (bass), Theodore Mathews (drums), and Henry Stoehr (guitar) performing in bands together since the sixth grade while growing up in Madison, Wisconsin. Emily Massey (vocals/guitar) was later invited to join their new project, Slow Pulp, in 2017. "I can't describe a level of closeness with other people like we have. Having lived together, toured together, worked together, and written together, we learned so much about each other so quickly," says Massey.

Slow Pulp first started working on new songs in the Spring of 2019, immediately after the release of their EP, Big Day, but they ended up scrapping the material. "When we started writing this record, I had been experiencing so much fatigue and getting sick a lot and I didn't know what it was. I got diagnosed with Lyme disease and a chronic Mono," says Massey. She adds, "The diagnosis validated a lot of what I was feeling. I got tools for how to take care of myself better.” For Massey, taking care of herself meant more than just addressing her physical needs. "The way that I internalize trauma is I will hold it in and not process it for a very long time, but writing songs is the one place where I can't hide from myself. It just comes out whether or not I want it to or if I'm ready for it to. Figuring out how to write together, as a band, was like me learning how to take care of myself and learning how to communicate better."

The word “moveys” is multi-faceted for Slow Pulp. It’s a made-up word, and a title of the album’s bonus track. It is an invitation to dance. It is a wink at the cross-country nature of the album’s songwriting process, while the bandmates were literally on the move touring, sheltering in place, and going through major life changes. But, mostly, it’s an inside joke. Listening to these warm, dynamic and welcoming songs, it's easy to feel like you're a part of it too.

Philadelphia-based indie rockers Strange Ranger spent their first six years between Montana and Oregon, operating under the name Sioux Falls. A series of EPs paved the road to their 2016 debut, a dramatic post-punk double LP called Rot Forever. Adopting their current name and heading east, they softened their sound somewhat on 2017's more atmospheric Daymoon, then expanded both their membership and sonic palette for 2019's Remembering the Rockets.

The group began as the high school project of guitarist Isaac Eiger and bassist Fred Nixon. Inspired by bands like Modest Mouse and Pixies, the two friends began shaping their melodic post-punk sound and playing gigs around their hometown of Bozeman, Montana. By 2012, they had self-released an EP and relocated to Portland, Oregon, where they recruited drummer Ben Scott. Once established, they knocked out another pair of EPs in 2013's Big Krackel and 2014's Lights Off for Danger before hooking up with Pittsburgh-based indie Broken World Media. With a new label in place, Sioux Falls spent 2015 wrapping up their debut album, Rot Forever, an expansive and edgy double album that saw release in early 2016.

After changing their name to Strange Ranger at the end of the year, they pared down again to the core duo of Eiger and Nixon and headed in a less aggressive direction, releasing the lusher and more textural bedroom pop album Daymoon in 2017. It marked their first release for the Tiny Engines label, which also handled their 2019 follow-up, Remembering the Rockets. By this point, the group had relocated to Philadelphia and expanded into a quartet with the addition of singer Fiona Woodman and drummer Nathan Tucker. 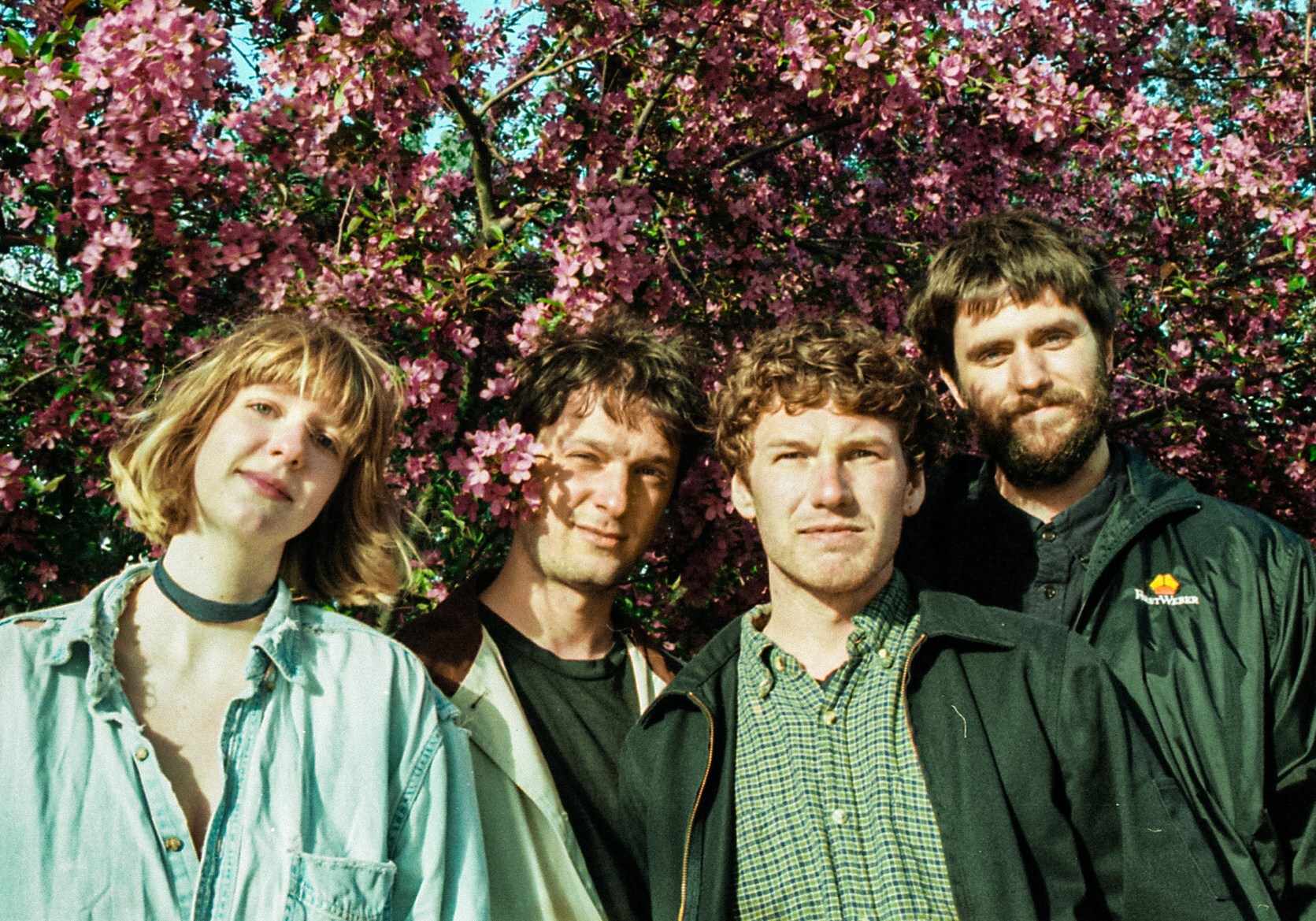