Smash Palace is a dedicated band that's paid it's dues and continues to create some of the best melodic rock n roll you'll ever hear. The Butler brothers were first discovered by Hilly Kristal at CBGB's then signed to Columbia Records. The band then moved to Epic Records. Art Herman of Zip Records rediscovered the band at the Cavern Club in Liverpool England and released 11 albums on his label. The members of the band are Stephen and Brian Butler, David Uosikkinen, Wally Smith, Cliff Hillis and Greg Maragos. 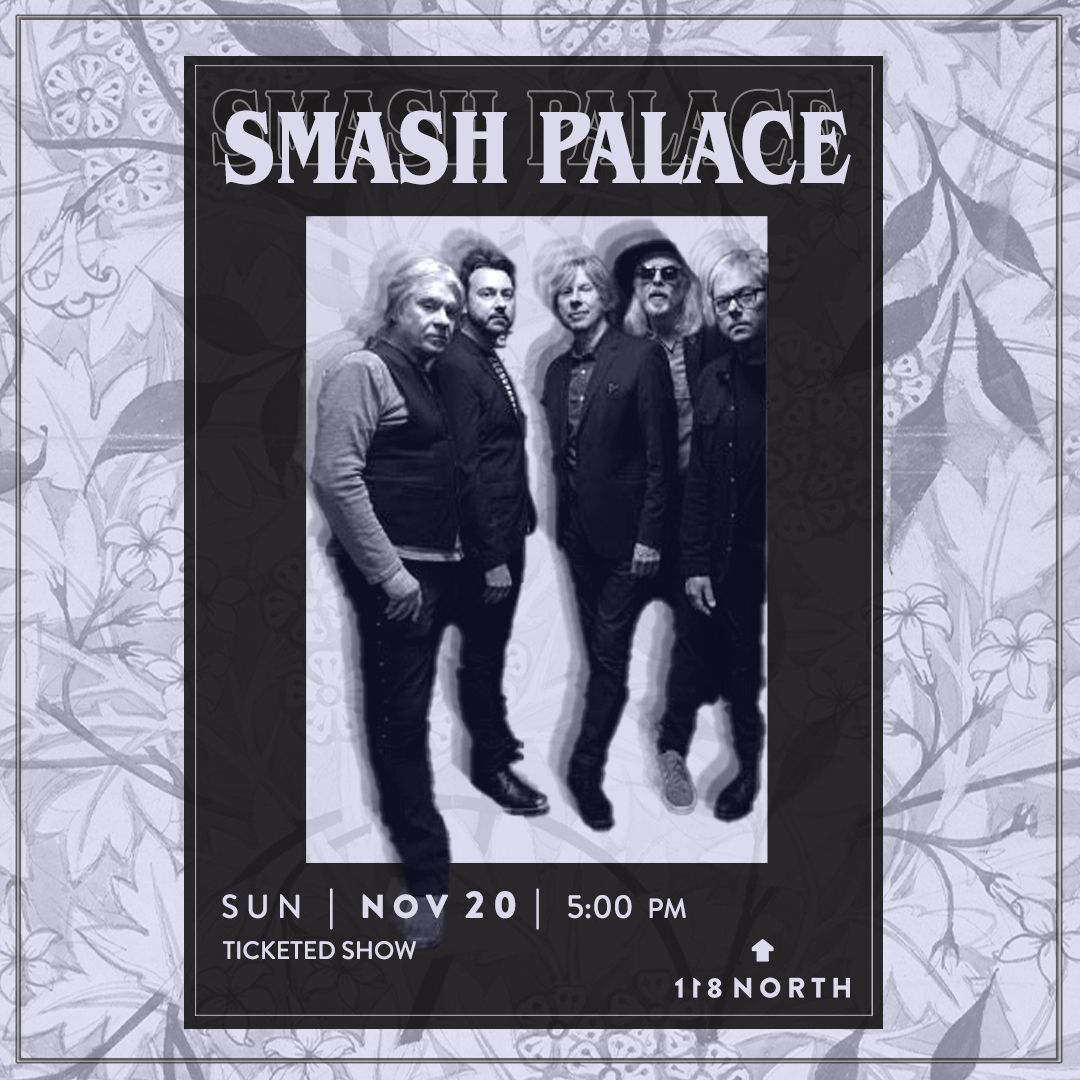