Celebrate the legendary sounds of Nirvana & Kurt Cobain with national traveling Nirvana tribute 'Smells Like Nirvana’ as they perform songs from Nevermind, In Utero, Bleach, and more (b-sides/rare songs).

Smells Like Nirvana is based out of Chicago and is composed of seasoned pros and die-hardfans of Nirvana fronted by Paul Wandtke (ex Trivium, Dead Original), w/ drummer Sean McCole and bassist Mike Petrasek (Bedlem). Their live tribute to Nirvana is a haunting episode of grunge filled angst playing songs from Nirvana's albums Bleach, Nevermind, In Utero and MTV Unplugged as well as rare b-sides and more; played without click tracks or backing tracks, a trait that is rare in today’s contemporary musical landscape, a trait and philosophy that Nirvana lived by.

Stream Dead Original's first album 'Bought and Sold' available now on all streaming platforms or via deadoriginal.com Dead Original is supporting the show w/ a 30 min set of songs from their first album. 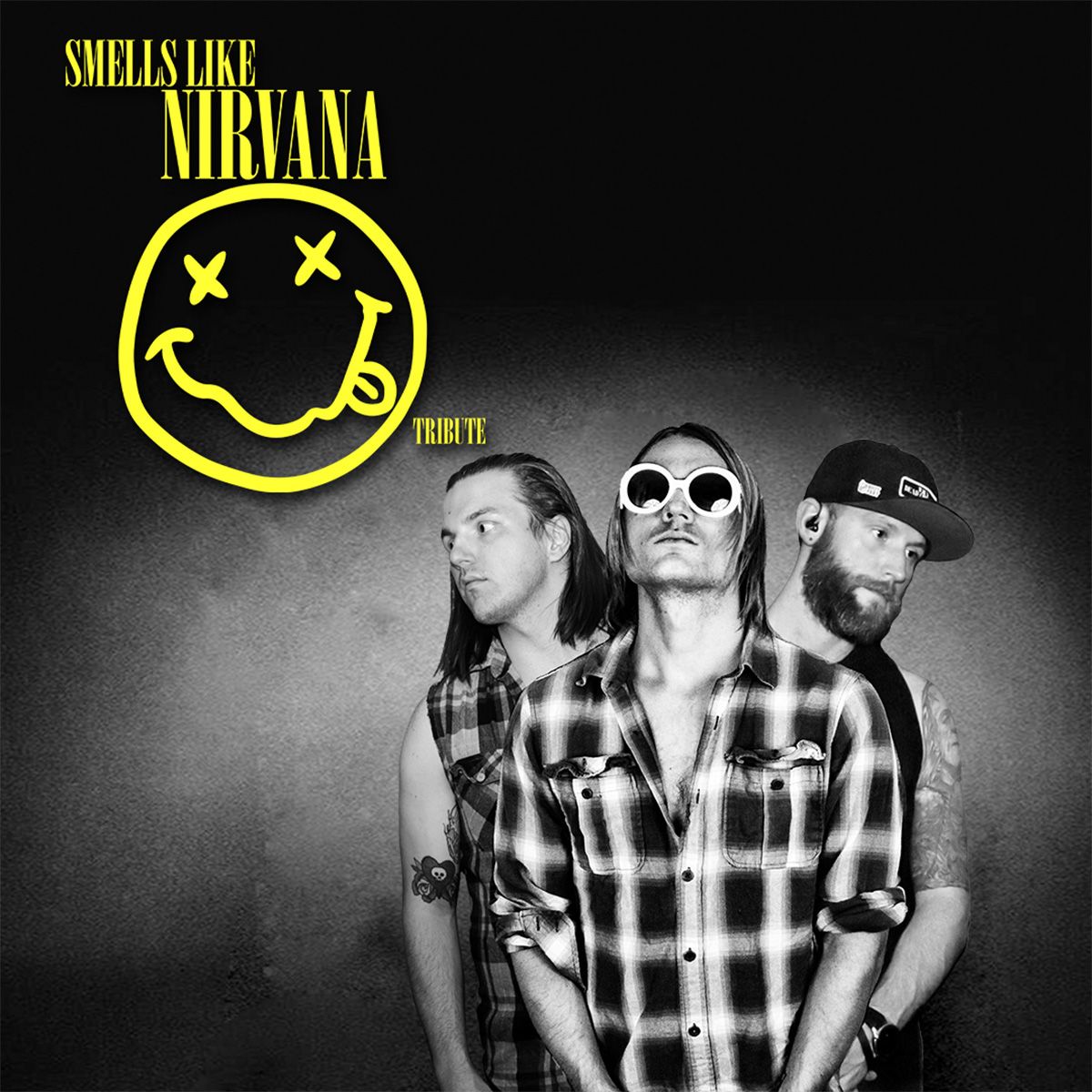