With multi-platinum singles, over one billion total streams, and a Gold album under his belt as an artist, SoMo has come a long way from his early days releasing songs & videos from his bedroom in North Texas. An artist with his roots planted firmly in the Pop R&B world, his writing conveys a wide range of influences, from Country to Alternative to Hip Hop. Also working recently in more outside artist-focused sessions, he co-wrote the track ‘Different’ from Maggie Lindemann’s 2021 EP, Zhavia Ward’s lead single on her ’17 EP’, entitled ‘Candlelight’ and the single ‘Typa Luv’ with Daniel Munoz (Epic). A country version of his biggest song, Ride, was released by Chase Rice, and is also certified platinum.

Dillon Houston Church, who goes by the artist name “MoonLander”, is a pop rap singer originating from Concord, North Carolina. He began his music career when he was in eighth grade at the age of 13, when his friend Tré Ahmad brought over a mic to his house one day. MoonLander fell in love with music in that moment and began posting songs online for people to listen to. Moon wants to be a symbol to show anyone that you can do whatever you want to do no matter how hard it may be. Moon is living by example as just in the last 2 years, he has performed over 85 shows as well as two sold out hometown events. So strap in and get ready for liftoff because this is just the beginning of the ride!

NO proof of vaccination or negative test is required for entry to this show*. 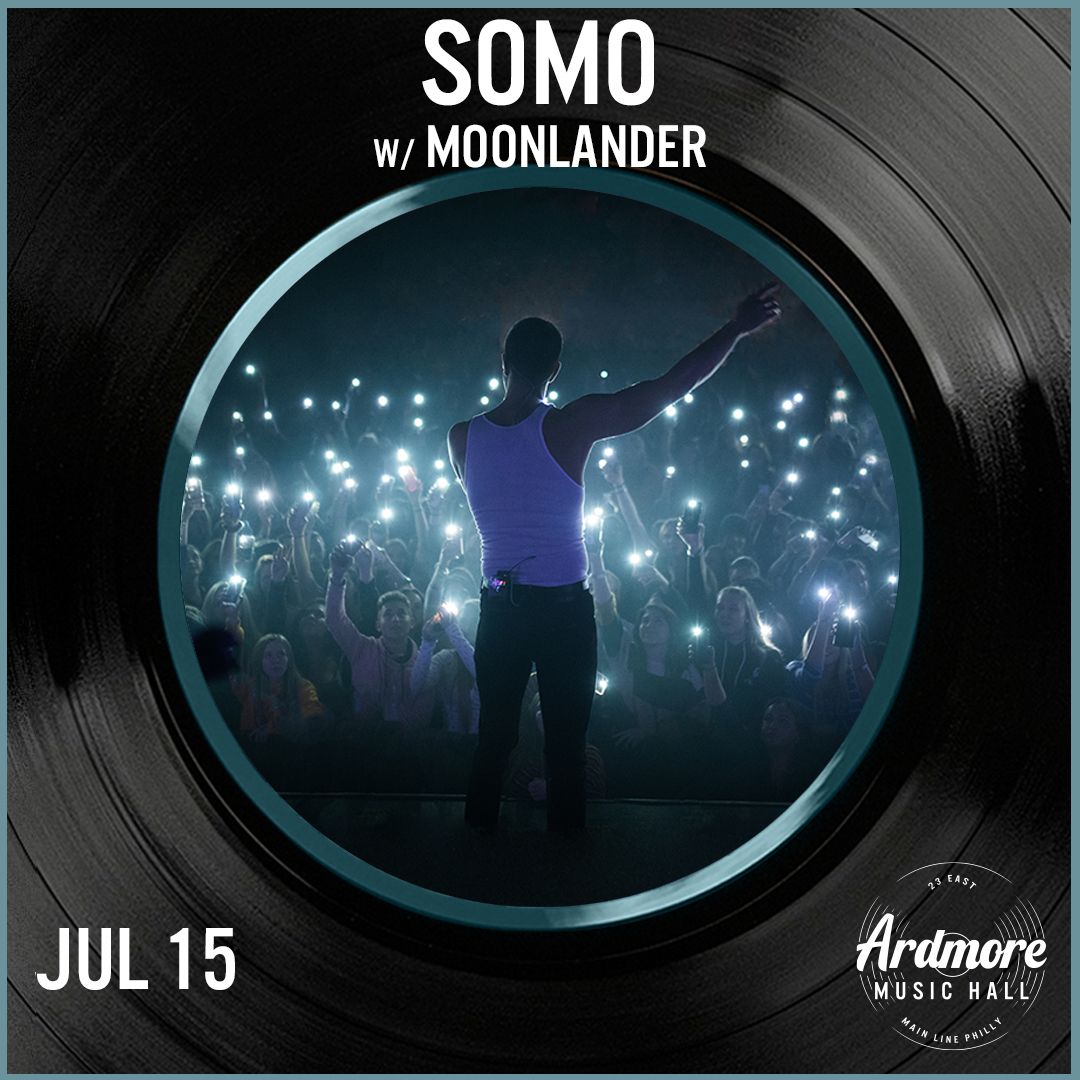