Son Little, praised by American Songwriter as "one of the best songwriters working today,” conceived his latest album, Like Neptune, in a cabin overlooking the Delaware River in upstate New York. Trading in the existential
dread permeating his previous work for unbridled joy and self-acceptance, Son Little transmutes the chronic pain of self-doubt into a beautiful and freeing opus about overcoming generational trauma. Hailed by Afropunk as "a
stunning statement of purpose," Like Neptune decorates the altar of the primordial blues and elevating the labor of healing to high art. “I’ve always felt as though I was making music because I had to, something inside compelled me. Fueled me,” Little shared. “This the first time in a long time I'm making music for the pure joy of creating.”

Son Little and his band, comprised of Little on vocals/guitar, Steve McKie(drums), and DeShawn Alexander (keys/bass), will tour North America for the first time in support of Like Neptune through November and December.

New York singer-songwriter, harpist and guitarist Lizzie No is one of the most exciting new voices in contemporary Americana music. Her 2017 debut album, ‘Hard Won,’ was hailed as “simultaneously understated and fervent” by Billboard Magazine. No’s 2019 album, 'Vanity,' was a hit at college radio stations across the country, cracking the NACC Top Adds Chart. Rolling Stone Magazine called the first single, "Narcissus," a "crisp alt-rock gem" and a "Song You Need To Know." After dropping a surprise home-studio-made EP in 2020, Lizzie is currently working on her third studio album and sharing music and writing with her loyal subscriber base on ampled.com/artist/lizzieno.

Sug Daniels is a singer, songwriter, and producer who is using the tools around her to capture the emotions of an era. Daniels’ work is as colorful, vulnerable, and charismatic as her personality. She thoughtfully combines elements of folk, R&B, and low-fi alternatives to create personal and tender music interlaced with messages of truth and positive change. less 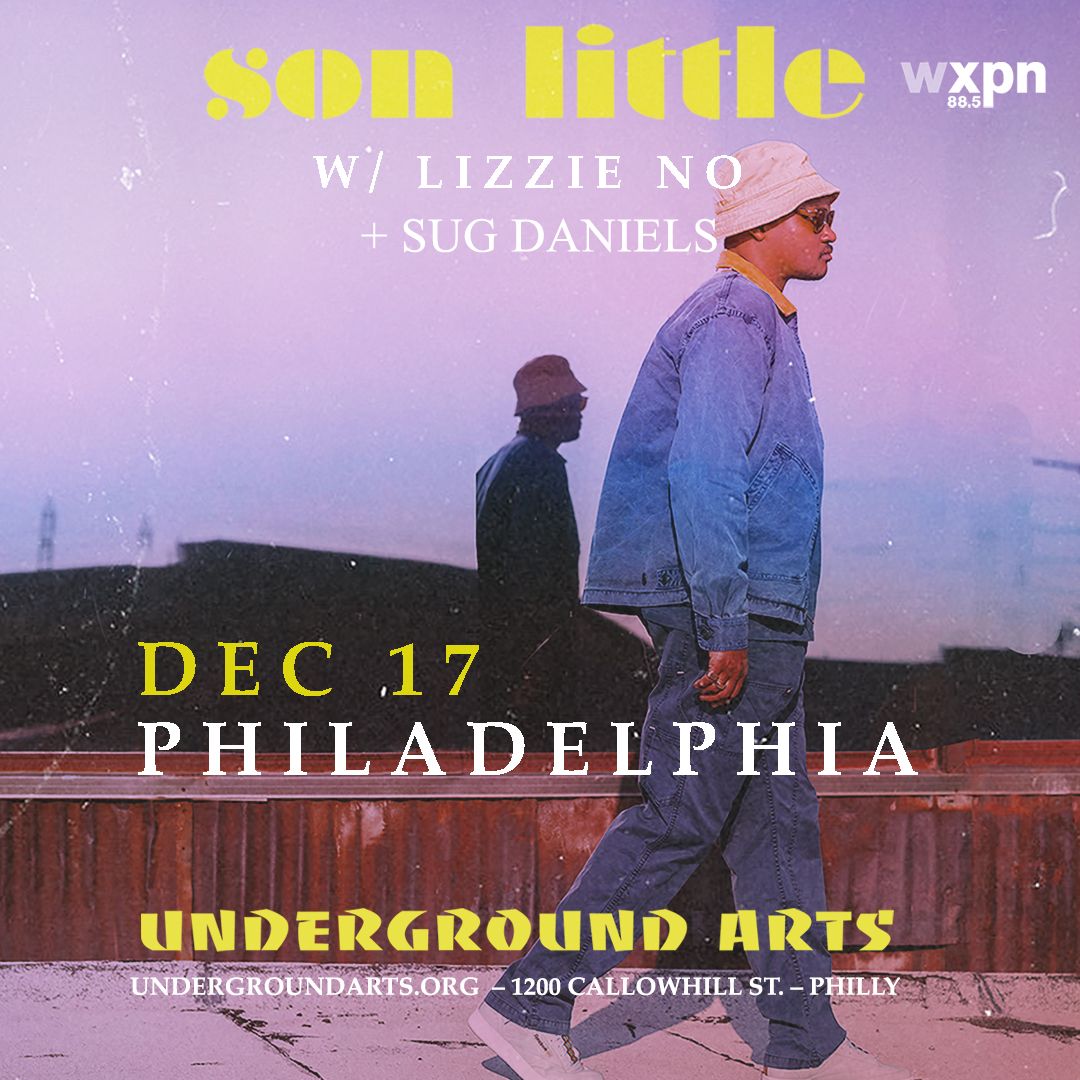