SONNY LANDRETH
A percussive burst of acoustic resonator guitar pushes the narrator on a journey “between the lifeI left and the edge of next” in the title cut of guitarist, songwriter and bandleader SonnyLandreth’s 14th album. As the singer feels the wind at his back, a rising bass line intersectsLandreth’s vocalizing to stretch the fingerpicked tune into Far Eastern melodicism.The south Louisiana artist’s groundbreaking work has long mixed familiarity withexperimentation, and his latest ten-song collection stretches from hard-edged electricinstrumentals to wistful acoustic ballads. The project’s range is the fruit of a renewedcollaboration. Producer RS Field – who helmed Landreth’s trio of breakout albums – joined thesix-stringer and co-producer Tony Daigle to finish the record.“His brilliance and creative energy recharged us,” Landreth said of reuniting with Field. Most ofthe tracks were recorded live at famed Dockside Studios on the Vermilion River south ofLafayette, La. “We came up with new and better ideas, and that’s what you want,” he added. “Itcouldn’t have gone better.”A quartet of instrumentals highlights the expressive power of bassist David Ranson, drummerBrian Brignac and multi-talented keyboardist/songwriter Steve Conn. The sultry, slow zydecopulse of “Lover Dance With Me” features Landreth trading in his signature glass slide for hisguitar’s tremolo arm and a rotating Leslie speaker cabinet. “Mule” follows, with its tailgaterhythm bouncing through a his-and-her tale of unrequited love.“Groovy Goddess” takes the listener into harder-edged jazz-rock territory, showcasing the slideguitar prowess that has twice landed Landreth on the cover of Guitar Player magazine.“Honestly, I think the purest form of music is improvised,” the bandleader says. “When it flows,it’s exhilarating. It just seems to come out of nowhere and connect your heart and soul to yourfingertips.” Blacktop Run comes on the heels of Landreth’s Grammy-nominated double albumRecorded Live In Lafayette, which features an acoustic disc and an electric disc. The new recordbrings both sides together without concern for how the layered tracks might be arranged for thebandstand. “Different approaches can influence one another – and for me, that just makes it moremusical, more interesting,” Landreth explains.The first of two Conn compositions follows with a new arrangement built around a guitar tuningLandreth developed but had not yet used in the studio. “Somebody Gotta Make A Move” alsofeatures its composer on Wurlitzer electric piano and Hammond B-3 organ. “I could see this onebecoming a blues standard,” Landreth says. “That’s the mark of a great song.”“Beyond Borders” picks up the pace and features Conn in a role originally envisioned for CarlosSantana. Landreth composed the instrumental for From The Reach, his 2008 release featuringguest artists Eric Clapton, Eric Johnson, Vince Gill and others. “It’s complex,” Landreth says,“and now seems tailor-made for Steve.” “Don’t Ask Me,” the second Conn cut, delves intoexistential mysteries with humor via an acoustic, back porch Delta feel. Brignac played cajón,Ranson played ukulele bass, and Conn stretches out on accordion.“The Wilds of Wonder” is a cinematic tribute to the brave folks working on the front lines of ourplanet’s environmental crises. And the shape-shifting instrumental “Many Worlds” builds on theprevious number’s rich textures to bring the record to its final cut, “Something Grand,” the firstLandreth recording in years without a guitar solo. That last tune, he says, “is a song ofredemption. And though it’s between two people in a relationship, it also speaks to life’s largerchallenges.”After two Grammy nominations, multiple appearances at Clapton’s Crossroads Guitar Festivaland wide-ranging acclaim from fellow players and fans worldwide, Landreth is looking forwardto playing the new material live. He’ll continue mixing electric and acoustic settings onstage,with Daigle bringing the sounds and concepts of the recording studio to venue mixing consoles.“It’s all about telling the story,” Landreth says, “and as long as I can find my way up that path,I’m all in.” As the songwriter’s narrator sings in the title number of Blacktop Run, “A new day isdawning and I have never felt so alive.”

﻿Jamie McLean Band is a triple threat. The group’s energetic and captivating live show is undeniable. McLean’s fiery guitar has joined the ranks of Derek Trucks, Gregg Allman, Aaron Neville, Dr. John and more on stages from from Madison Square Garden to Japan’s Fuji Rock. His blue eyed southern soul vocals ooze real emotion. And his top line songwriting chops have crafted profound, honest and heartfelt songs that will keep you singing along, dancing along and feeling like the song was written about you. Jamie McLean Band creates a musical gumbo that incorporates New Orleans soul, middle Americana roots, Delta blues and New York City swagger.
​
Jamie McLean Band will release their eagerly awaited new album in 2020. The album was produced by Ken Coomer of Wilco at Nashville’s Cartoon Moon studio and features the band’s strongest and most mainstream songwriting to date. Songs like “Give My Life To Rock and Roll” and “Waiting On You” are dripping with summer festival sweat while “Turn Around” and “Hotels and Cabarets” are ready made for film and television.
​
The live show is where Jamie McLean Band excels and the band has shared the stage with the likes of Gregg Allman, Aaron Neville, Dr. John, Taj Mahal, Tedeschi Trucks Band, Trombone Shorty, Los Lobos, Blues Traveler, Marc Broussard and many more. Jamie Mclean Band has appeared at festivals such as Bonnaroo, Mountain Jam, Targhee Fest, Okeechobee Fest, Ottawa Blues Fest, Quebec City Summer Fest, and Warren Haynes’ Christmas Jam to name a few. McLean has also enjoyed the sponsorship of Gibson Guitars, Fuchs Amplifiers, D’Addario Strings, Blue Microphones, John Varvatos and Esquire Magazine. 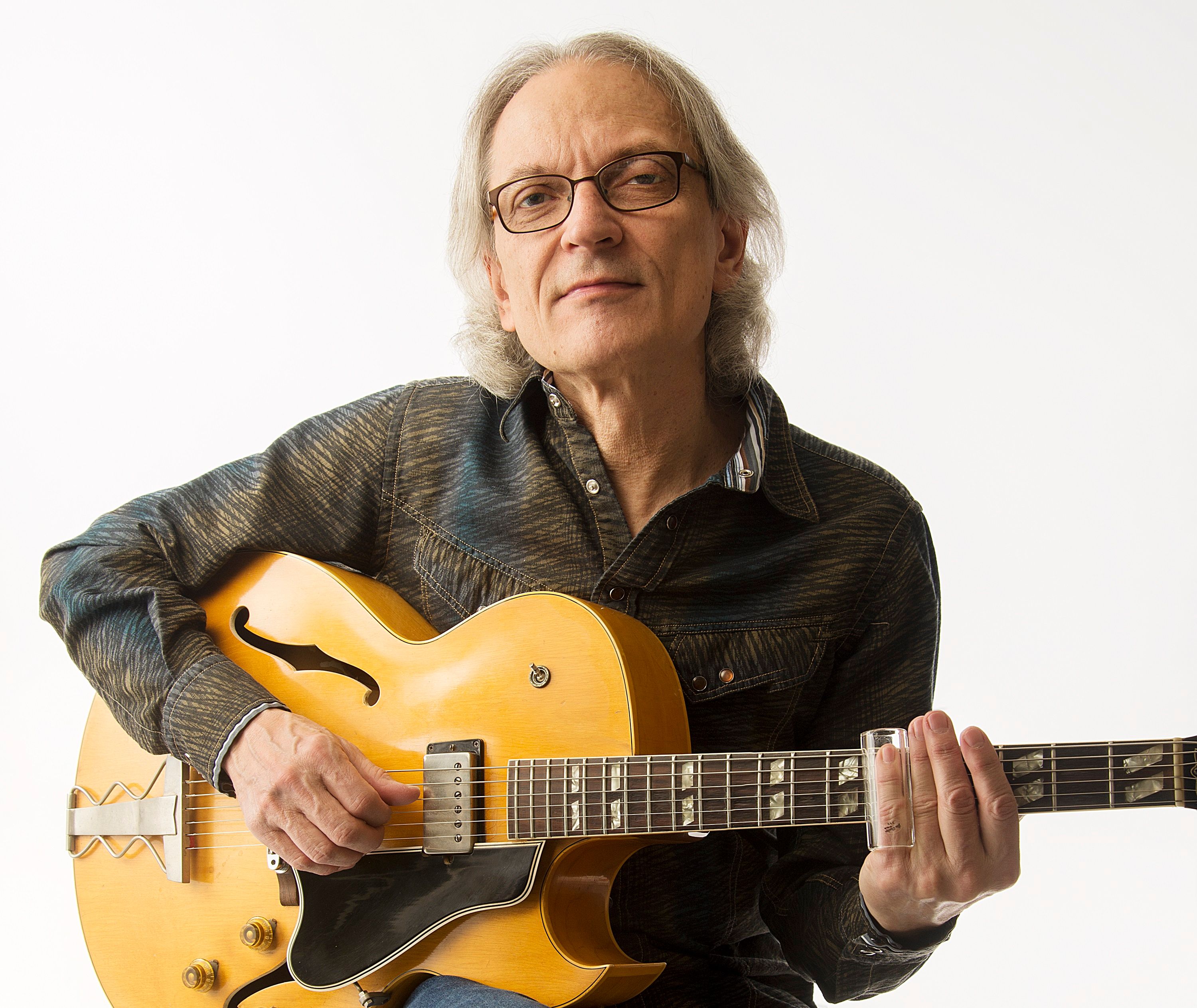