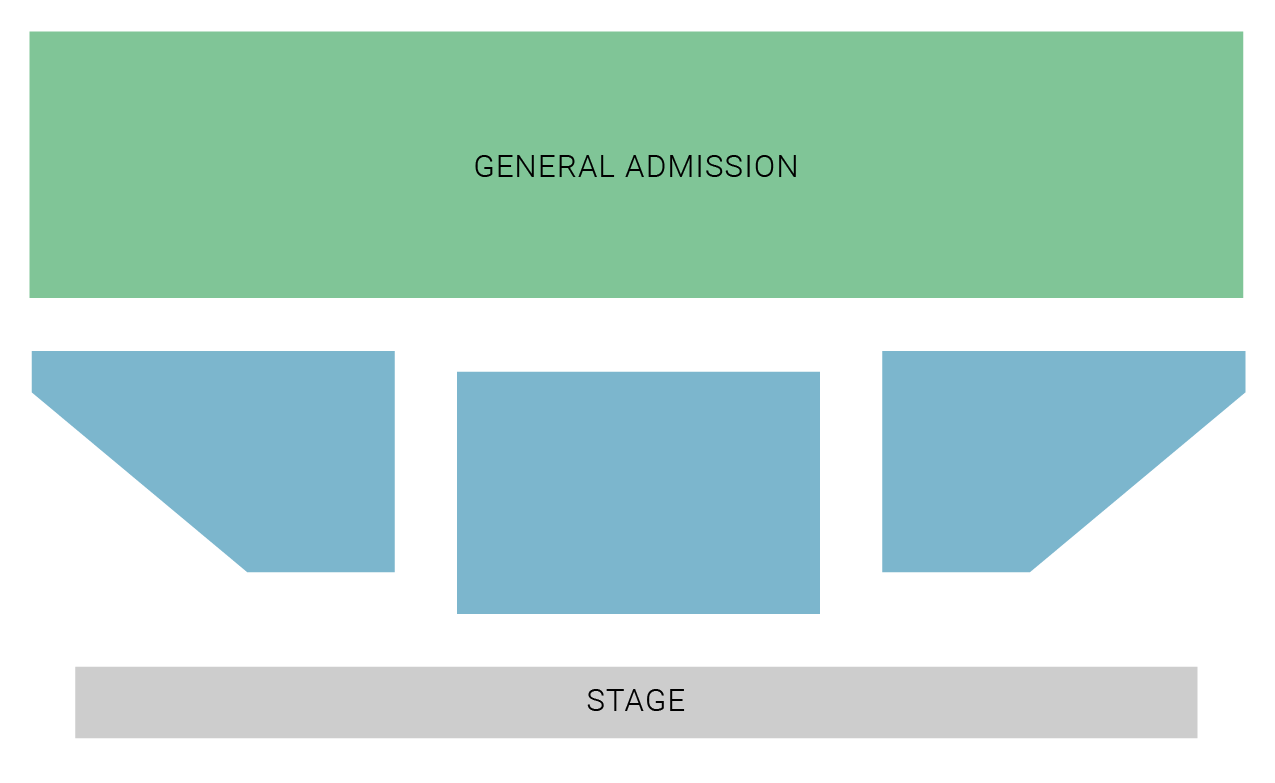 Vocalist/guitarist Dave Pirner will be the first one to admit that recording a Soul Asylum album can sometimes be very stressful, simply because he cares so deeply about every aspect of his songs and how the record unfolds. However, the frontman reports that making the band's twelfth studio full-length, Hurry Up and Wait, was a completely seamless, enjoyable and productive experience.

This ease is evident in the music, which reflects Soul Asylum's usual eclectic approach: thrashing songs indebted to punk ("Hopped Up Feelin'") and classic rock ("Got It Pretty Good"), folk-influenced pop-rock ("Silly Things"), and gorgeous jangle-pop ("If I Told You"). "It was just total freedom," Pirner says. "There was nothing, pressure-wise, that was making it less of a smooth creative process—if there is such a thing."

Soul Asylum initially formed in the early '80s under the name Loud Fast Rules when Pirner was still in high school with friends Dan Murphy and Karl Mueller, and became part of the celebrated Minneapolis local music scene alongside fellow indie bands the Replacements and Hüsker Dü. This success led to the band entering the major-label mainstream with 1988's Hang Time and its 1990 follow-up, And the Horse They Rode In On, before achieving a commercial breakthrough with 1992's triple platinum Grave Dancers Union.

That album spawned several international hits, including "Runaway Train," which won a Grammy Award for Best Rock Song, and "Black Gold," and led to steady alternative radio and MTV airplay. Soul Asylum continued to enjoy mainstream success with 1995's platinum-certified Let Your Dim Light Shine, which featured the hit "Misery," and 1998's Candy from a Stranger; the group also appeared on the soundtrack for multiple Kevin Smith movies, including Clerks. Since returning to action with 2006's The Silver Lining, Soul Asylum has recorded steadily, and become a reliable presence on the road.

Luckily, these days Pirner can bounce his ideas off a steady group of creative foils, including drummer Bland, who spent many years drumming as part of Prince's New Power Generation. "The band is really the first reaction. And if they respond to something, I pursue it. If we're playing it for the tenth time in the studio and everyone's like, 'I don't know,' I'm like, 'Well, fuck it,'" he says with a laugh. "But if people are just feeling it and they're excited, I'm like, 'All right, this one's going to end up on the record. Let's fucking do it.'"

Nearly 40 years after Soul Asylum coalesced as a band, Hurry Up and Wait underscores that Pirner is the rare musician who pairs the confidence of a seasoned veteran with the unflagging enthusiasm and ambition of an artist just starting out. "The first time you go into the studio, it's terrifying," he says. "You're on the clock and you have to play and sing well, and have good songs. Now it's like being a mechanic that's been working on cars his whole life—you just do it."

In March of 2020, the band ended their best selling tour in 15 years, The Dead Letter Tour, with support from Local H. They recently released an acoustic EP of songs from HUAW titled, Born Free. With more than 100 songs performed during weekly livestream sessions, the band are anticipating to be back on the road in 2021.

Local H, the iconic alt-rock duo known for their blistering live shows and unorthodox two-piece setup, are at the top of their game three decades after they first burst onto the music scene. Now, frontman Scott Lucas, who covers both guitar and bass (through an extra pick up in his guitar), and drummer Ryan Harding are gearing up to release their 9th studio album, LIFERS.   Local H’s first major release was 1995’s Ham Fisted, but it was their 1996 follow up album As Good As Dead that positioned the band as one of the elites of 90s rock. The radio hit “Bound For The Floor” emerged as a generational anthem and remains a staple on playlists around the country today. Their widely praised 1998 concept album Pack Up the Cats solidified Local H as a leader in the genre, and the albums that followed reflected not only the band’s definitive character, but also their relentless effort to give their audience as much of themselves as possible.   The past five years have been some of the busiest of their career. They released their 8th studio album Hey, Killer, numerous EPs and live records, and a series of “Mix Tapes” featuring a surprising mix of cover songs. They’ve toured almost constantly, with hugely successful tours with the likes of Toadies and Helmet, including performances on Metallica's sold out stadium tour.   2020 will see the band on tour with fellow 90s alt-rock vets Soul Asylum in the Spring, and their new album LIFERS will be out April 10 via AntiFragile Music.