ARIA award winning Fremantle foursome Spacey Jane have cemented their position as one of Australia's most-loved indie rock bands. Their debut album Sunlight, released in June 2020, entered the ARIA chart at No.2. Four tracks would be voted into triple j's Hottest 100 including fan-favourite “Booster Seat” landing at No.2, just behind Glass Animals' "Heat Waves”. “Booster Seat” went on to win Song Of The Year at the 2021 ARIA Awards, while achieving platinum sales and accumulating over 88 million streams to date.

The band - front man Caleb Harper, guitarist Ashton Hardman-Le Cornu, bassist Peppa Lane and drummer/manager Kieran Lama - spent the first half of 2021 finally getting to playing sold out COVID safe shows across the East Coast of Australia. "Streaming numbers and chart positions are great, and they're exciting to watch," Caleb says, "but we’re a live band. To engage with fans like that, to see the music having that reach, that means everything."

The band’s first taste of new material is the single “Lots of Nothing”. Road tested on their sell-out tour in the first half of 2021, it pinpoints a subtle development of their sound, with intricate guitar work and Caleb exploring his falsetto. The second single “Lunchtime” was released in October and premiered globally as a “Zane Lowe World First” on Apple Music 1.

When last spring’s onset of the pandemic and the accompanying collapse of the live touring industry brought about the dissolution of the band he’d fronted since 8th grade, joe p found himself in isolation with time to step out and experiment on his own for the very first time. He threw himself into a new creative outlet, writing, recording and producing his most honest material to date from the refuge of his basement studio in Asbury Park, New Jersey. What he surfaced with months later was a no frills, no pretense, raw and honest expression of self, and so he re-emerged into the world for the first time as his truest self, joe p, posting homegrown ideas to his social media channels, only to see them take off and take on a life of their own.

Now less than a year later, joe p finds himself with a rabid, devoted following of over 275k followers on TikTok and many more across his other platforms. Fans mobilized to spread word of their new favorite artist far and wide, and caught the attention of Zane Lowe, who duetted a video of Joe debuting a taste of “Fighting In The Car” last month, kicking Joe’s ascent into hyperdrive and putting the music industry on notice. Having grabbed the attention of labels and gatekeepers alike, he signed a deal with vaunted NYC tastemaker label Neon Gold Records (Matt Maeson, Charli XCX, et. al) to release his debut EP this spring, and arrives with a fully-realized studio version of “Fighting In the Car” on March 15th, premiered by none other than Zane Lowe himself. 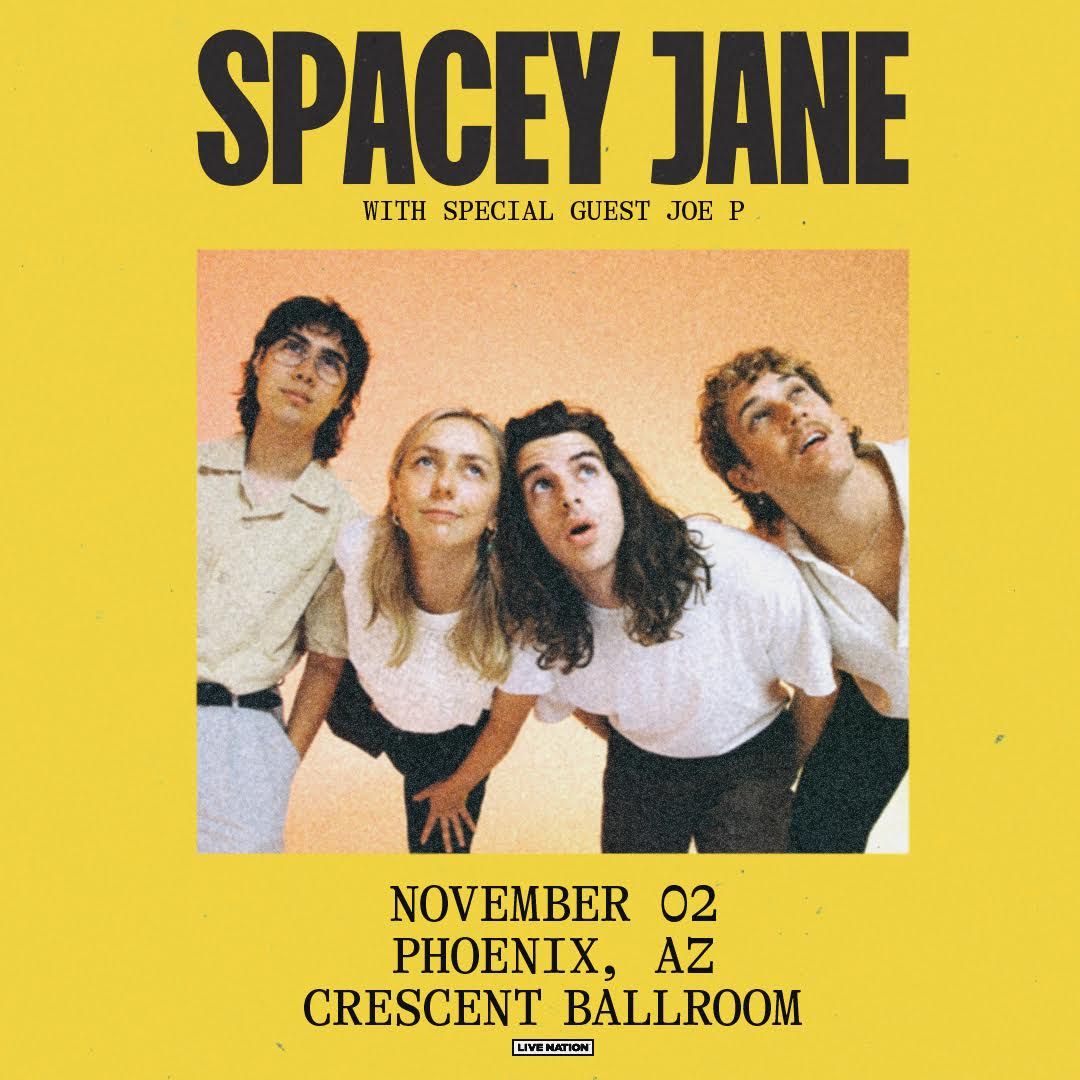