Live Nation Presents: The In His Mania Tour

For VIP Option: Ticket NOT included. You MUST have a ticket to the show to participate in the upgrade package.

Soulful pop vocal powerhouse Spencer Sutherland is carving a unique and own-able space, making a name for himself in every way possible.

Sonically inspired by Queen, Elton John & Prince, he is putting a fresh twist on a nostalgic sound that is truly connecting, having now achieved virality and over a million+ followers on TikTok! Spencer starred in the Netflix original film "Afterlife of the Party." He also wrote the original soundtrack to the movie as well. Spencer was named an “Artist Making Their Mark" by People Magazine, an "iHeart Radio Rising Star" by iHeartRadio a "Hot & Fresh Artist" by MTV.

In the summer of 2022, Spencer wowed crowds as he performed as direct support for pop superstars Big Time Rush. Sutherland has just dropped the first two singles off of his highly anticipated debut album. With nothing but momentum and a pair of high-waisted bellbottoms, Spencer is on track to set fire with his electric high energy performance on his first major headline tour. 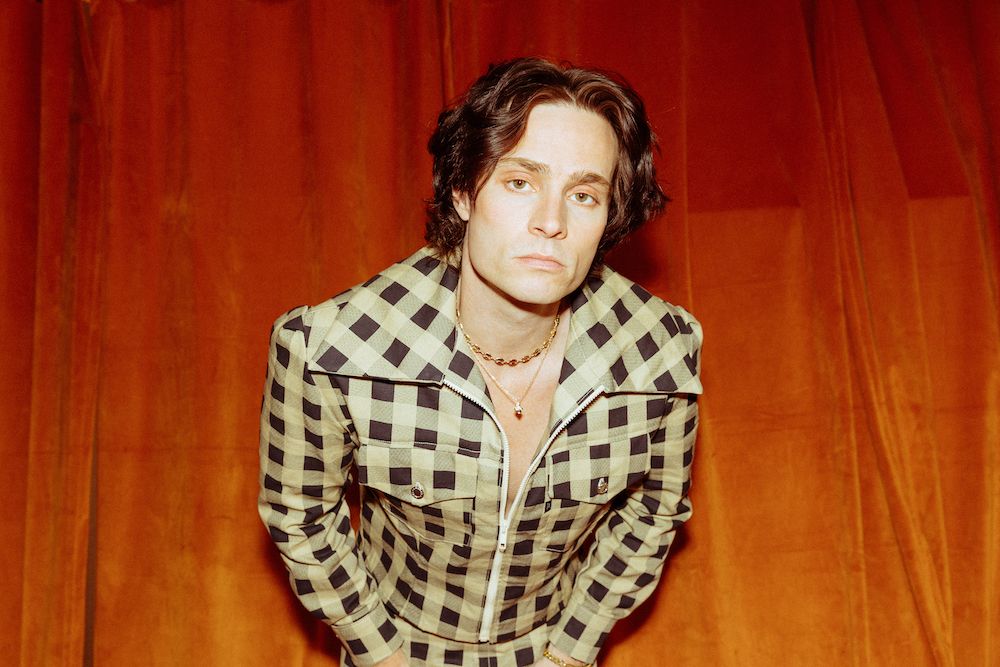