Spirit of the Beehive, Body Meat at Aisle 5

Speakeasy and Irrelevant Music present...
SPIRIT OF THE BEEHIVE
w/ Body Meat
Saturday March 5
Aisle 5 ATL
﻿
﻿
﻿Spirit of the Beehive have scooped and warped the best traits of various time periods of underground alternative and indie rock over the course of their 5-year career. From the post-punk and heavy shoegaze elements of 2014’s self-titled LP, to the massively overdriven guitar tones and disorientation of 2016’s You Are Arrived (But You’ve Been Cheated), Spirit was largely geared toward the moldy Philadelphia underground from which they began. Where those two albums had dipped fingers and toes into an ocean of glitched and obscure samples and uncommon keyboard tones, 2017’s Pleasure Suck lets its waves pull it completely asunder on a collection of somehow even more expertly crafted songs. 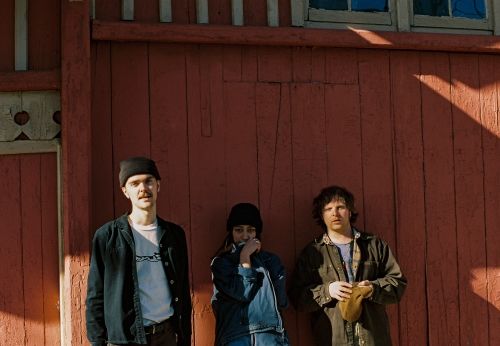