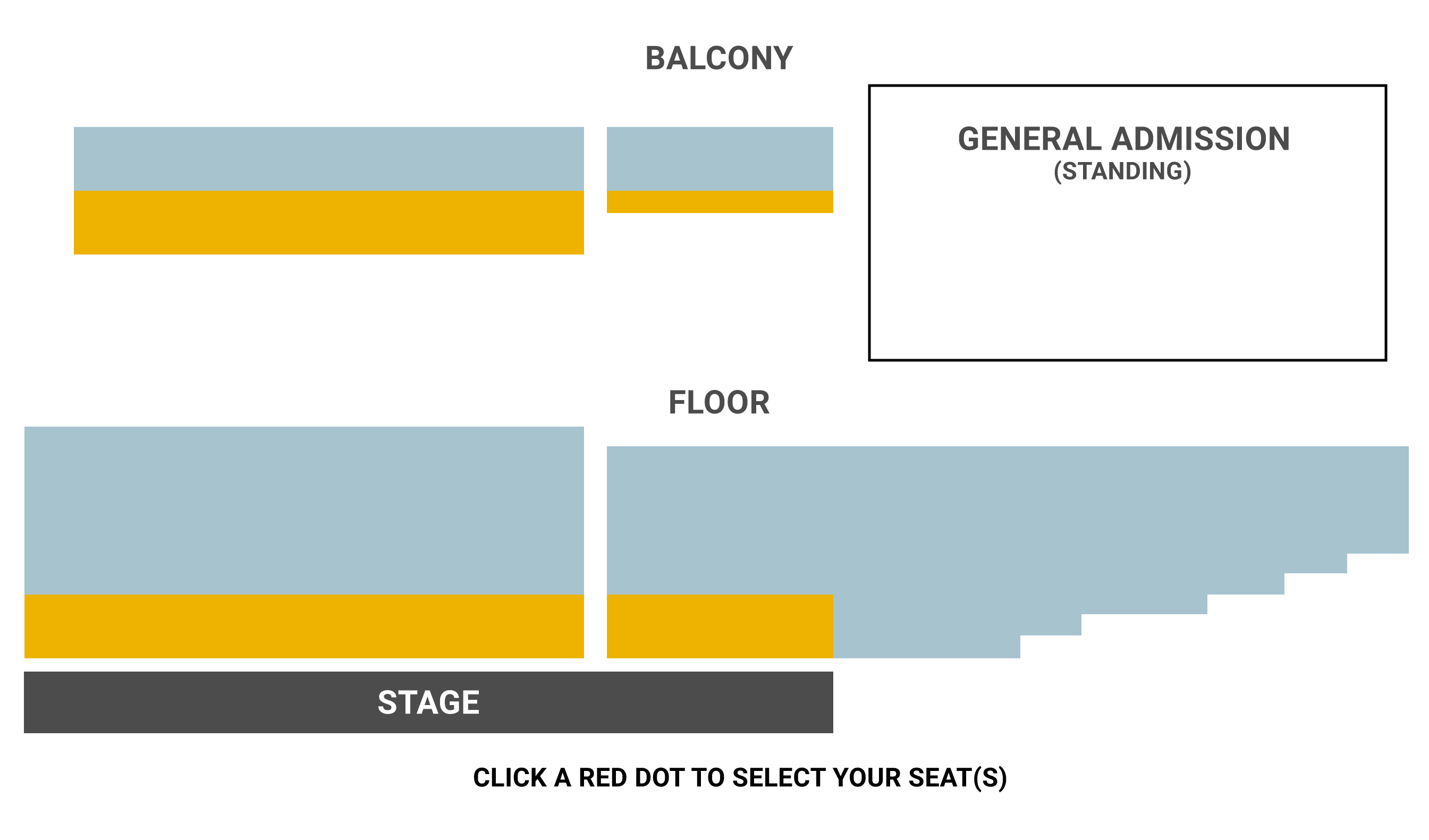 World-renowned guitarist Stanley Jordan has developed a new live show called “Stanley Jordan Plays Jimi.” This is a tribute show, but it’s not pure imitation. Instead Stanley builds on Jimi’s legacy in a creative way. As Stanley explains it, “This is my fantasy Jimi Hendrix concert if Jimi were still alive and playing today. By re-imagining his music and channeling his persona I try to bring that fantasy to life.”

It may be surprising that Stanley Jordan would take on a project like this. After all, Stanley is already a well-known guitarist with a signature style, four Grammy nominations, a cameo in a Blake Edwards film (Blind Date), and a host of TV appearances over a long career including Jimmy Fallon, David Letterman, Jay Leno and Johnny Carson to name a few. But Stanley explains, “I feel a strong connection to Jimi Hendrix because he was the first guitarist I emulated as a child. Out of love for Jimi and his music I feel a strong desire to try to keep his legacy alive.”

Another important aspect is the embodiment of Jimi’s persona. Stanley actually steps onto the stage as Jimi Hendrix so there is a theatrical element to the show. But this is not a comedic caricature nor is it a theatrical play – it’s a concert. It’s a concert built upon a sincere and heartfelt effort to recreate the jaw-dropping experience of witnessing Jimi Hendrix live while at the same time bringing Jimi’s legacy up to date in a believable way. Wow! Tall order to fill–no? That’s why you need a world-class artist of Stanley Jordan’s caliber to pull it off. 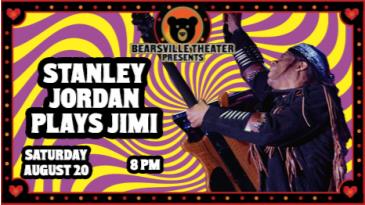