The second son of Bob and Rita Marley, eight time Grammy winning musician and producer Stephen was born on April 20, 1972; he began his career as a precocious six-year old singing, dancing and playing percussion with his siblings in the group The Melody Makers whose first single “Children Playing in The Streets” was produced by their father in 1979 and released on Tuff Gong, the label founded by Bob in the late 60s. While still a teenager he assisted in the production of The Melody Makers’ albums including their three Best Reggae Album Grammy winners “Conscious Party” (Virgin Records, 1989) “One Bright Day” (Virgin Records, 1990) and “Fallen Is Babylon” (Elektra Entertainment, 1998). Stephen continued to showcase his talent for navigating between genres by effortlessly blending reggae with soul, hip hop and electronic beats on his fourth solo album; “Revelation Part II: The Fruit of Life,” released in 2016. A robust reflection of his work, the album features songs with notable artists including; Rakim, Dead Prez, Wyclef Jean, Black Thought, Shaggy, Pitbull, Damian “Jr. Gong” Marley and more.

Born into a musical family, singer/songwriter Mystic Marley, daughter of Stephen Marley, has always identified as a performer and an artist. With influences from artists like Nina Simone, Amy Winehouse and Alicia Keyes, nested in her Jamaican roots, Mystic delivers unique flavors of alternative soul. Filled with a sultry grounded presence, Mystic’s live performance will move you on a deep emotional journey. 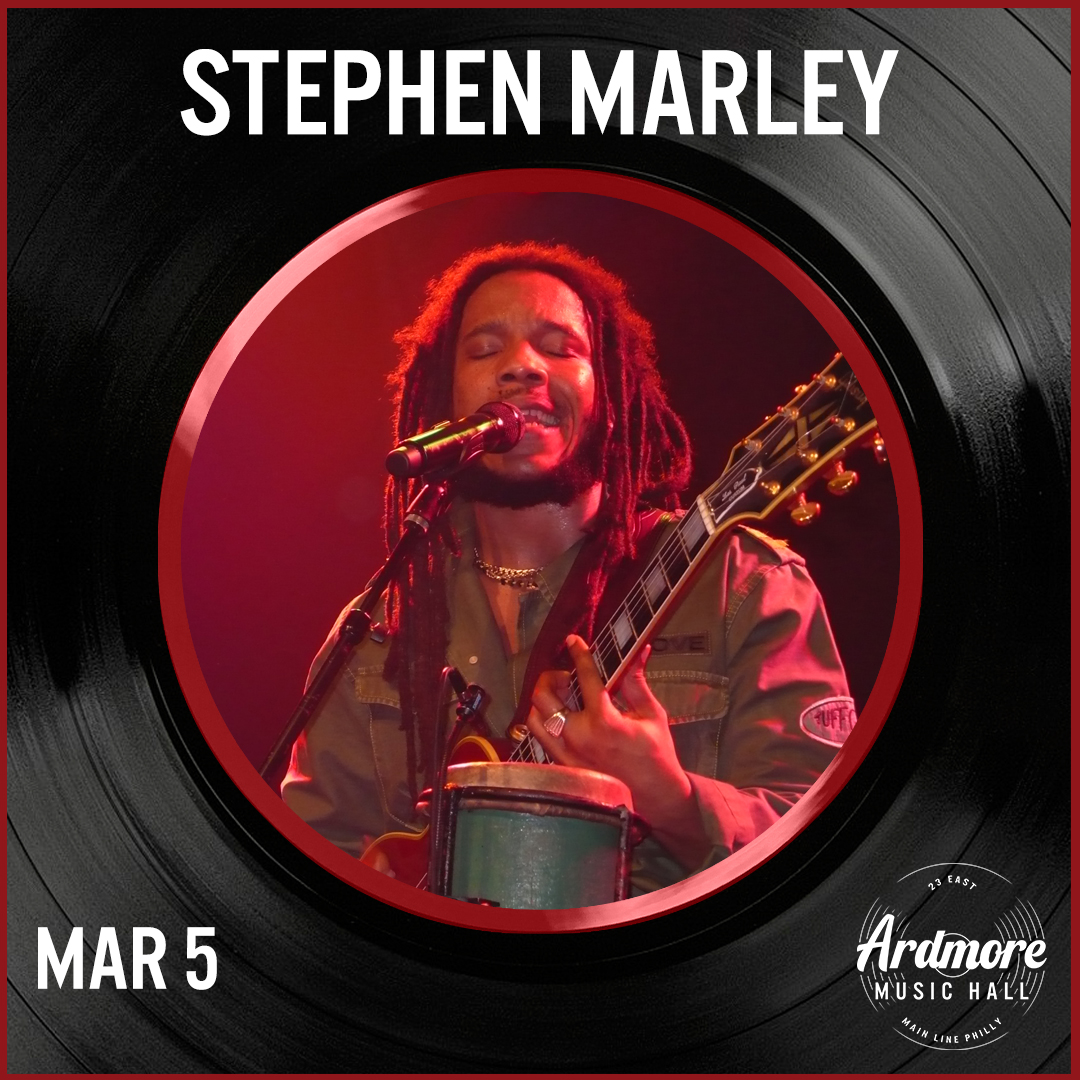