*Meet & greet add-on does NOT include admission to the show — a ticket must be purchased separately for entry into the show. 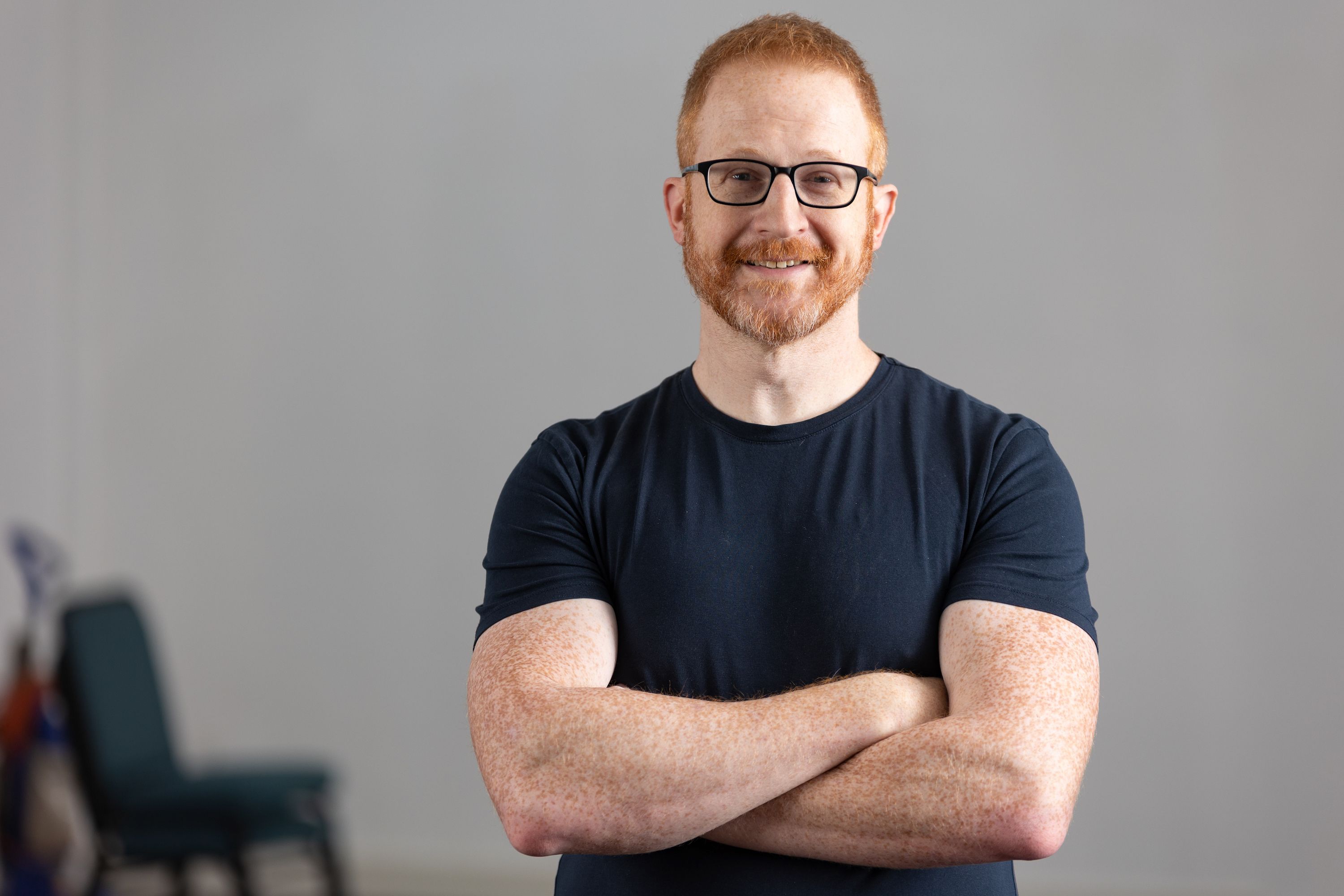