Sue Foley is a multi-award winning musician and of the one of the finest blues and roots artists working today. Foley spent her early childhood in Canada, mesmerized by her father’s guitar and started her professional career at sixteen. By twenty-one, Foley was living in Austin, TX and recording for Antone’s—the esteemed blues label and historic nightclub that helped launch the career of Stevie Ray Vaughan. Her first release, Young Girl Blues, quickly rooted her unique talents as a proficient blues guitarist, inspired songwriter and captivating vocalist. Foley has toured steadily with her band, toting her signature pink paisley Fender Telecaster—working and sharing the stage with greats such as BB King, Buddy Guy, Lucinda Williams and Tom Petty. In 2001, she won the prestigious Juno Award (Canadian equivalent of the Grammy) for her CD, Love Coming Down. Foley also holds the record for the most Maple Blues Awards (seventeen) and has earned three Trophees de Blues de France. She has also garnered several nominations at the International Blues Music Awards in Memphis, TN. 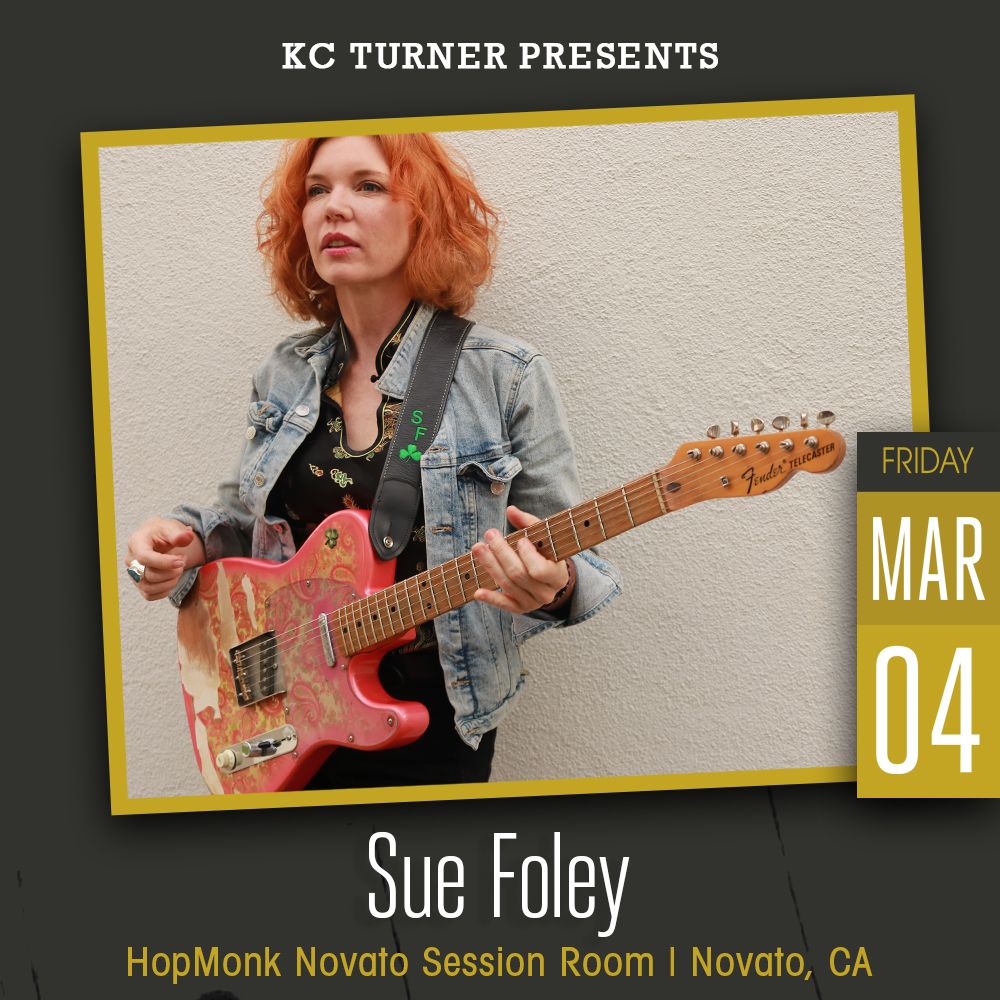