Sun-Dried Vibes provide a fresh twist to the reggae/rock genre with their high-energy live performances that crank out infectious sing-a-longs laced with a positive message. Since their inception in 2010, the group has performed around 275 dates a year. This band of road warriors have three full length albums under their belt, including their latest release, “Stay Hopeful,” which dropped on August 31st, 2018. The new album, “Stay Hopeful” debuted at #1 on the iTunes Reggae Charts and at #3 on the Billboard Reggae Charts. The record features some of the biggest and best names in the American Reggae/Rock Scene such as Rebelution, The Movement, Tropidelic, Bumpin Uglies and more. The album was tracked by Jeff Leonard and Eric Rickert at Ocean Industries Studios (Charleston, SC), Jim Georgeson and Clay Miller at Echo Mountain Recording Studio (Asheville, NC) and was mastered by Chris Gehringer of Sterling Sound (New York, NY).

Drifting Roots is an original 5 piece reggae band based out of Central Florida. The band was founded in San Diego, CA in 2018 by brothers Matthew Mavericks (vox/guitar) & Chris Mavericks (drums). After establishing roots in California, Matt & Chris relocated home to Florida where they met current members Andres (keys/Vox), Joey (bass), and Jason (guitar). The music is written, recorded, and produced by Drifting Roots in their home music studio in Satellite Beach, FL.   Drifting Roots have had the pleasure to share the stage with artist such as Collie Buddz, Steel Pulse, Julian Marley, The Movement, Mike Love, and Authority Zero. With 2 iTunes Charting albums out (Life is Good 2021)(Meant to Be 2022), Drifting Roots is currently working on their third full-length studio album. From the East Coast to the West Coast and everywhere in between, Drifting Roots tours relentlessly sharing their music and spreading love to each city they pass by. 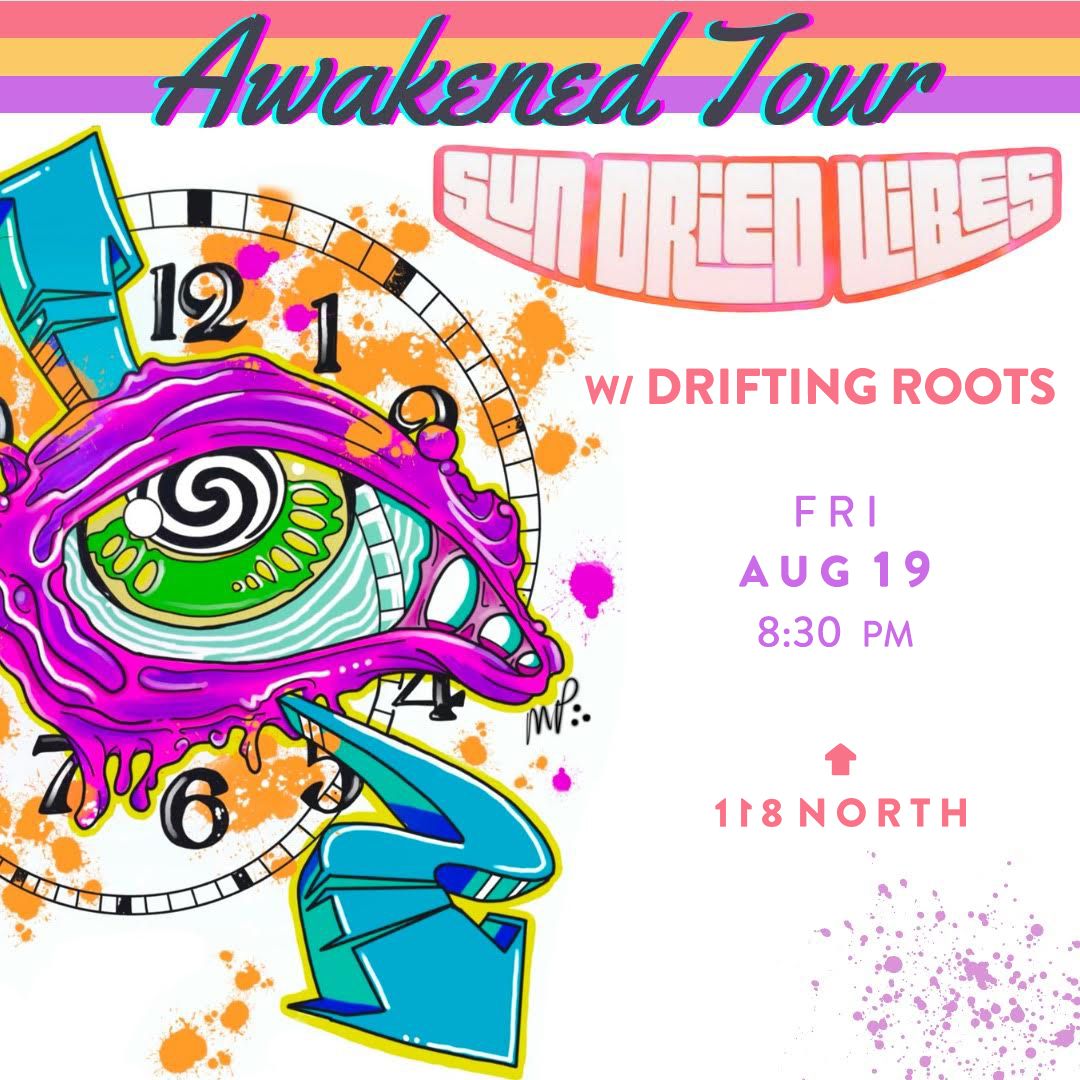