Renowned for his singular combination of robust swing and poetic insight, two-time GRAMMY winner Kurt Elling has secured his place among the world’s foremost jazz vocalists. The New York Times proclaimed Elling, “the standout male vocalist of our time”. Over a twenty-five-year career of touring and recording, Elling has won three Prix du Jazz Vocal (France), two German Echo Awards, two Dutch Edison Awards, and has been nominated for a GRAMMY award fifteen times. He has had a 14-year run atop the DownBeat Critics and Readers polls, and has won twelve Jazz Journalists Awards for “Male Vocalist of the Year”.

Kurt Elling’s voice is instantly recognizable, embracing listeners with his warm, rich baritone and navigating the full span of his four-octave range as a virtuoso improviser and a compelling storyteller. The Guardian (UK) has named Kurt Elling, “a kind of Sinatra with superpowers,” and, “one of jazz’s all-time great vocalists.”

Huntertones brings people together around the globe with fun, imaginative and fearless music. Their high energy, horn-driven sound features genre bending composition and unconventional covers. Every show is a social experience celebrating the joy of music.
The band formed in Columbus, Ohio and is now based in Brooklyn, NY. They’ve performed in over 20 countries world wide and continue to tour the US and abroad. Huntertones claims more authority than ever as they drive into their 10th year. Their latest release, Time to Play puts listeners in the front seat for a highly collaborative epic musical joyride. 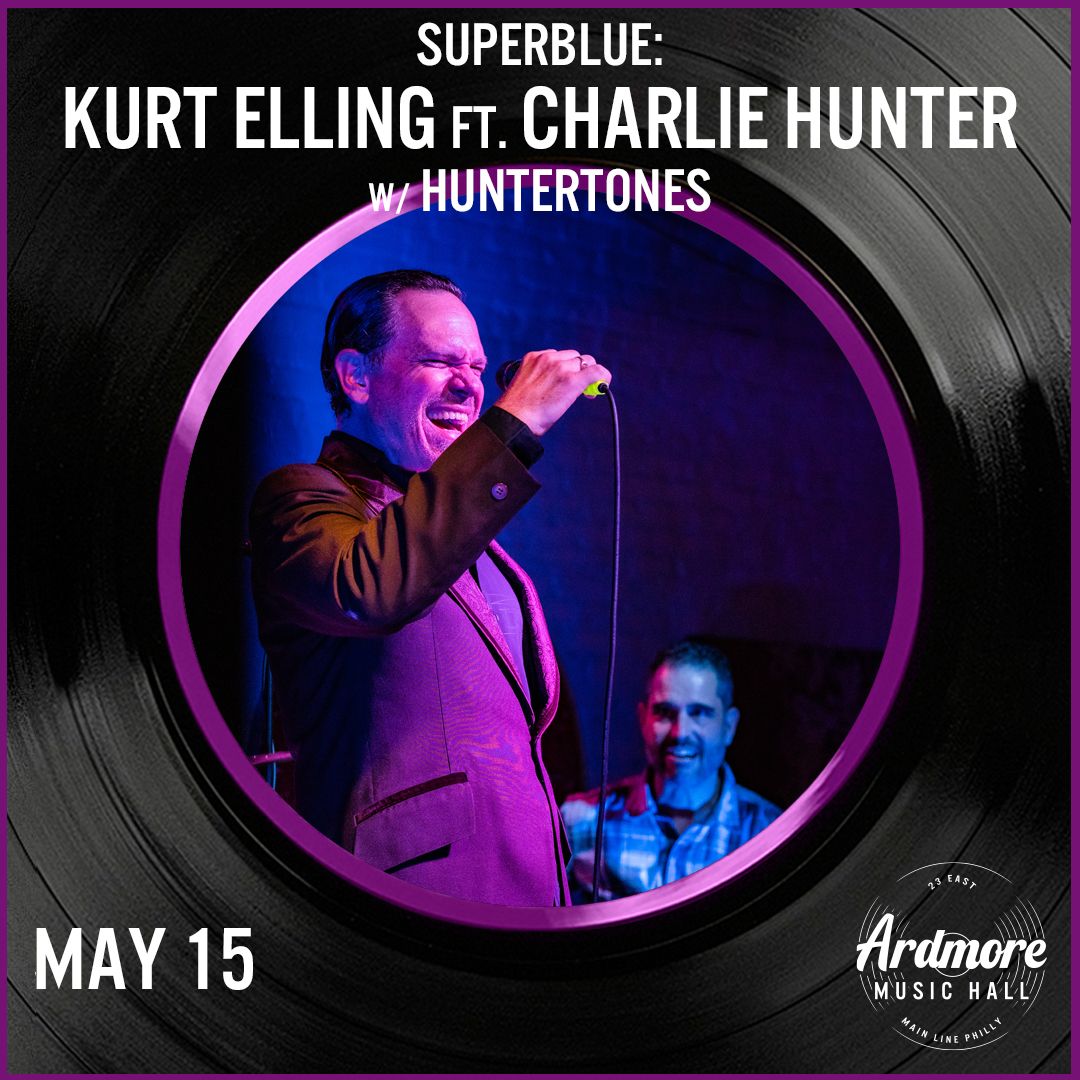