Sylvia Grape is a folk singer-songwriter from Ben Lomond, California. Her story begins in a small town in rural Northern California, where, as she says, “if you blink too fast you’ll have passed downtown.” She had been looking for the answers since a young age, and when she picked up the guitar at age sixteen, she finally found them. Or at least, some. Her childhood was troubled and she felt emotional pains acutely, eventually getting suspended from high school for a week. It was only fitting that she discovered a love of the guitar and singing during that week, as though it took the right mixture of free time, anguish, and stillness to find her true calling. Grape had been playing the saxophone since age ten, but with her voice now freed up, she could verbally - lyrically - process her internal experience. She taught herself songwriting and guitar- playing with spontaneity, finding healing in the ability to sit with her pain.

Grape began playing gigs shortly thereafter, turning the creative products of this time into a full-length album years later, “I Am But a Stranger Here.” Like the title suggests, Grape was waking up to see that she didn’t feel like she belonged, to this world or to herself. The metaphor was complete when she moved to Santa Cruz, where she recorded the album while studying at UCSC. Following her graduation in 2019, she went on a three-state tour of the West Coast with bluesman Reverend Stephan Sams, who now joins her on drums alongside bassist REVEL and vocalist Audrey Ford. You can find Grape hard at work on her next album, “Witness,” set to release in 2020. Her music takes on new dimensions as she heads in an experimental folk and grunge rock direction, finding herself slightly less of a stranger. 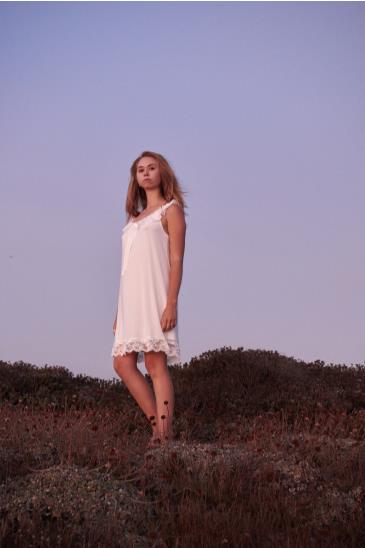