ALL TICKETS ARE NON TRANSFERABLE AND NON REFUNDABLE. SUPPORT ACTS SUBJECT TO CHANGE.

TAUK may be an instrumental band, but even without words, the group’s extraordinary new album, Chaos Companion, manages to speak volumes about the ups and downs of a year that challenged—and transformed—us all. Forced off the road by the COVID-19 pandemic, the quartet spent 2020 stretching themselves sonically, leaning into the sense of possibility that came with an empty calendar and letting it guide them toward uncharted territory. The resulting songs push TAUK’s sound to bold new heights, fusing elements of progressive rock, funk, soul, EDM, and hip-hop into a melodic, groove-driven blend, one that’s complemented here by the equally adventurous production work of longtime collaborator Robert Carranza. Add it all up and you’ve got a cinematic collection that hints at everything from 70’s film scores and 80’s videogames to 90’s R&B and modern dance music, an immersive record that blurs the lines between analog and electronic as it balances old school grit and futuristic sheen in equal measure.

Founded by bassist Charlie Dolan, guitarist Matt Jalbert, and keyboardist Alric Carter, who began playing together in middle school, TAUK landed on its present lineup in 2012, when drummer Isaac Teel joined full time. Since then, the quartet has gone on to tour with the likes of Umphrey’s McGee, Widespread Panic, and Lettuce, landed festival slots everywhere from Bonnaroo to Electric Forest, racked up millions of streams, and released a series of widely lauded studio and live albums.

Cycles epitomize the power-trio format with ripping guitar, fat bass grooves played out through furious slapping, and viciously dynamic drum beats flowing over intricate tempo changes. Patrick Harvey commands the guitar with speed and precision reminiscent of Jimmy Herring while using his loop pedal virtually as its own instrument, a skill unique only to him. At the heart of the band lies Tucker McClung’s dominant slap-bass chops that captivates audiences and pumps the musical blood through the band.

The current incarnation of the ever-developing sound of Cycles reveals itself today as a speeding freight train of sound and rhythm. Screaming peaks and balanced grooves find their way out of the chaos of a jam while samples ripped from the likes of Madonna, Lil Nas X and many more ring out and grab the unsuspecting audience by surprise, adding to the multicolored blend of sound filling a room and often standing out as comedic elements of the show. Drawing influence from artists such as Rage Against the Machine, J. Dilla, Primus, Weather Report, and many more, Cycles fuse an eclectic blend of genres to produce an original sound that has become harder and harder to find. Although only a few years old, Cycles have over 350 shows under their belt with tours extending across the entire U.S. A heavy touring schedule keeps them on their toes while providing the inspiration to continue to write and always strive to play better. Look out for their name soon on a festival schedule in your hands or a club marquee playing with your favorite bands. 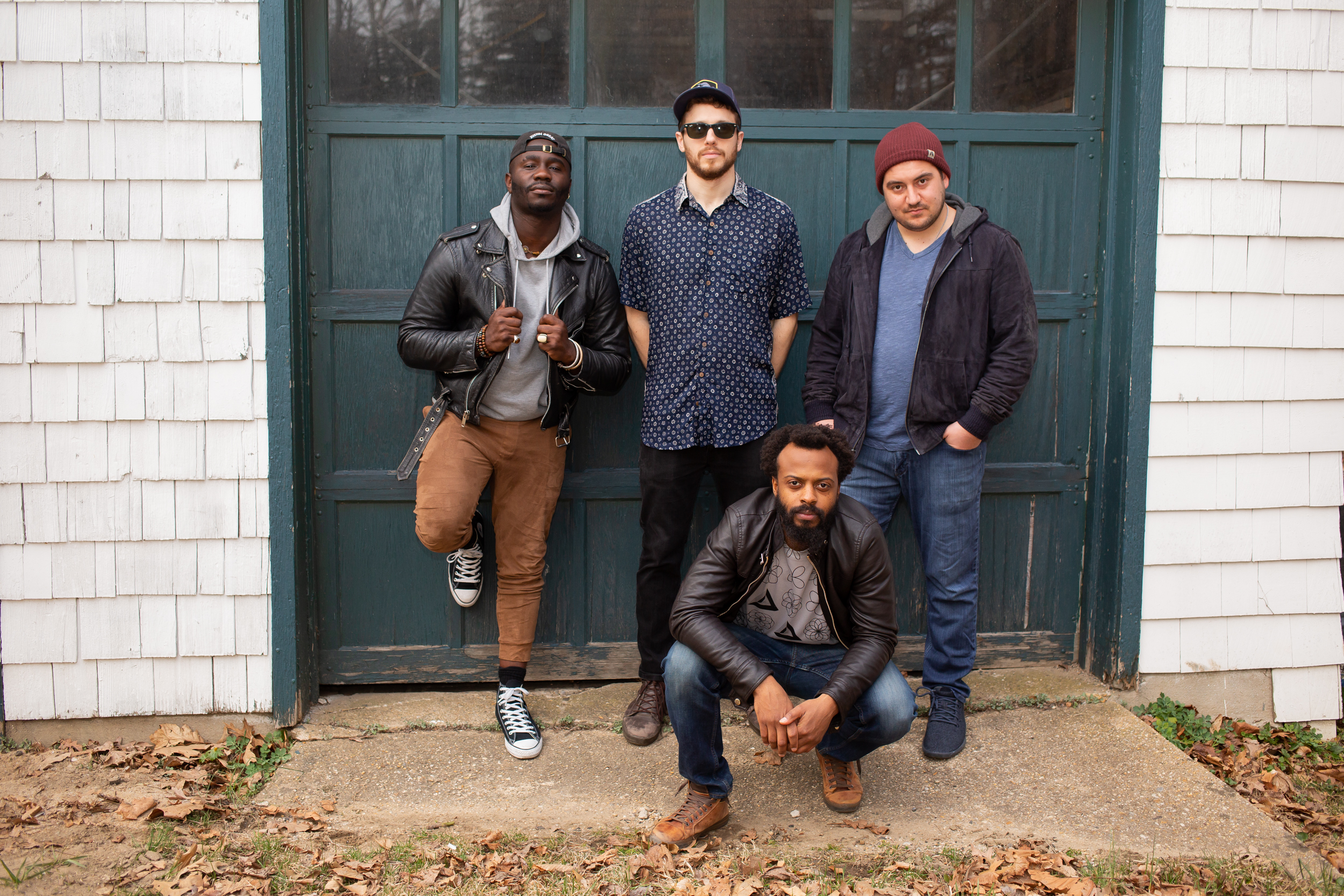