boxoffice1 at The Cicada

Tonight we have a special treat for you!

Join us for a classic movie in one of LA's most beautiful venues.. Cicada Restaurant in Downtown LA.

Be a part of movie making history and hang out with us at the place you've seen on the big screen many times. Cicada has been featured in many feature film including The Artist, Indecent Proposal, Wall Street, Pretty Woman, and Bruce Almighty.  You might have also seen the location on many television shows such as Mad Men, Dancing with the Stars, 90210, and Heroes. If your a music fan maybe you have seen the place in music videos for many popular artists such as Eve & Gwen Stefani, Maroon Five, The Jonas Brothers and more. So, what are you waiting for.. join us for an unforgettable happy hour and a classic movie.

Guest can chose between two option for tonight's amazing experience. Your ticket purchase here is for Option 1 which includes the Movie and Happy Hour Cocktail specials. If you plan on Option 2 as well, you'll have to click on the link for Option 2 in addition to your Option 1 purchase here.

Two detectives seek a stripper’s killer in the Japanese quarter of Los Angeles, but a love triangle threatens their friendship.

Enjoy the Italian cuisine with us as part of Dine LA week in one of LA's historic treasures! Cicada, a masterful combination of art deco style and contemporary cuisine. The food is the star and the restaurant is the cinema. From the 30-foot gold leaf ceiling to the plush custom-designed bar and lounge, Cicada has combined 1920s Art Deco with contemporary design elements to create an extraordinary atmosphere. The European style is further complemented by a sophisticated Northern Italian and California fusion menu. 15,000 square feet--ideal for weddings, special events, and private parties.

HISTORY OF MOVIES AND TV AT CICADA

Bringing Down the House

A View from the Top

Dancing with the Stars

Helldorado Wrap party with “The Rock” 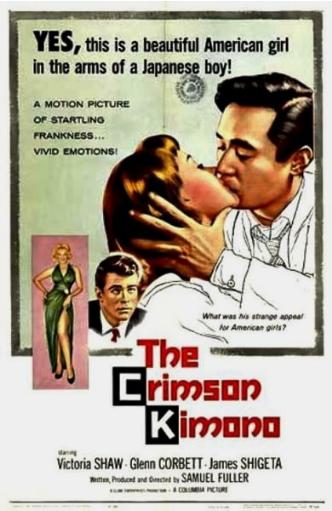