The Improvised Shakespeare Company® is one of the funniest and most critically-acclaimed improv troupes in the world.  It has been performing its unique show to sold out audiencessince it began in Chicago in 2005.  The ISC performs regularly in Los Angeles at Largo at the Coronet and continues to entertain audiences across the globe with its touring company.  They have been featured at the Kennedy Center, the Piccolo Spoleto Fringe Festival, Off Broadway in New York City, Bonnaroo, the Bumbershoot Music and Arts Festival, Outside Lands, San Francisco Sketchfest, UCB’s Del Close Marathon, the Just For Laughs festival in Montreal and Chicago, and at London's Soho Theatre where they were presented by Sir Patrick Stewart. The ISC was named Chicago’s best improv group by both the Chicago Reader and the Chicago Examiner and has received numerous awards in LA (Best of LA-LA Weekly), New York (New York Nightlife Awards), and Chicago (The Chicago Improv Foundation).
Will Call Opens/Seat Assignments Begin: 6:00PM | Doors Open For Drinks: 7:00PM | Showtime: 8:00PM
When you arrive at Will Call on the night of the show, seats will be assigned first come first served, from the front of the theatre to the back. If you want to sit closer, be sure to come earlier. 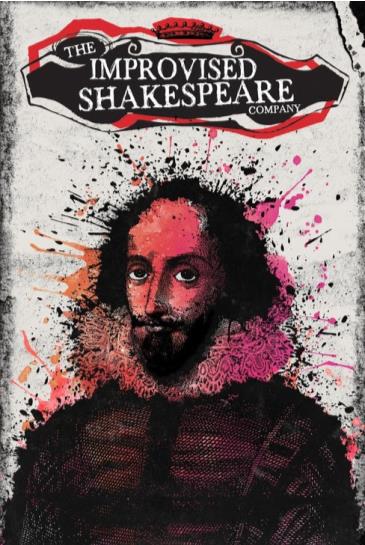