Bound by circumstance, identity, and creative spirit, three trans multi-instrumentalists founded THUS LOVE in 2018 in Brattleboro, Vermont. But the shared experience of Echo Marshall (she/her), Lu Racine (he/they), and Nathaniel van Osdol (they/them) runs much deeper, tracing its roots to poor, rural towns where it was difficult to find communities to call their own. That feeling of loss and solitary longing has also, paradoxically, cemented their powerfully close connection in THUS LOVE. The band lived together in a one-bedroom apartment above downtown Brattleboro during the entire recording process of their debut album, Memorial, with Marshall cordoning off a room to build a studio from scratch.

Musically, THUS LOVE combines their love of post-punk with a loose, eclectic experimental streak that owes as much to van Osdol's jazz collection as it does to Marshall's classical training as a cellist. The band is unafraid to tackle weighty themes with startling intimacy and vulnerability -- and with a goal of amplifying the voices of those who continue to struggle. Says Marshall: "What I hope we're able to accomplish with THUS LOVE is to redirect opportunities to those who haven't had them and to create communities in the kinds of places where we grew up. We want them to know they're not alone."

GIFT is a psychedelic rock band from Brooklyn, NY. GIFT's sonic vibrations nod to echo-heavy '90s psychedelic icons like Brian Jonestown Massacre and Spiritualized. Started in January 2020, GIFT quickly became one of Brooklyn's favorite psych outfits with their kaleidoscopic live shows. Blending heavy pop sensibilities with pysch filled improvisational jams. Inspired by Ram Dass' legendary book Be Here Now, the name GIFT is a play on words invoking the word "present,'' as in "the present,'' as in "it's a gift to live and breathe in the present."

GIFT's debut album is expected to release in late 2022. 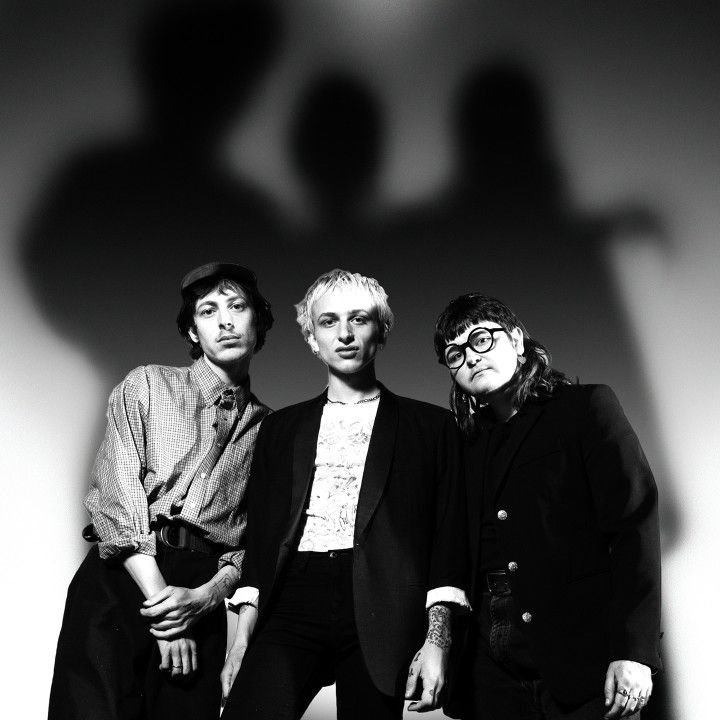