Left Of The Slash, is an alt-rock band based in Los Angeles, California. Created by band member, Stephen Reid Nemeroff in his hometown of New York City in 2005. The bands riffs and melodies are inspired by a range of subgenres including, Psychedelic rock, blues, Indie-rock, Punk and Grunge. Their style of music is influenced by Pink Floyd, Black Sabbath, Sonic Youth, Alice In Chains, Soundgarden, TOOL, The Smashing Pumpkins, The Pixies, The Yeah Yeah Yeahs and many more. Their debut LP, WON, is scheduled to be released in the Winter of 2021.Leading up to this, they’ll be releasing a handful of singles in the coming months. Left Of The Slash have worked with some of the most well-known producers in the alt-rock space in order to create this album including, Wyn Davis (Sublime, No Doubt, Guns N’ Roses), Steve Ornest, J. Randy (311,Fever 333, DMC) and Thomas Queyja (Modest Mouse, Johnny Marr, Angelo Moore). With notable press around their latest singles “Call On”, "Two Minds One Head" and "Never Let Go" along with a national college radio campaign, the band is gearing up and getting ready for an incredible 2021.
IG: https://www.instagram.com/leftoftheslash/?hl=en
Facebook: https://www.facebook.com/leftoftheslash/
Spotify: https://open.spotify.com/artist/49QBJDzK4ewW7UWYjfdjSz 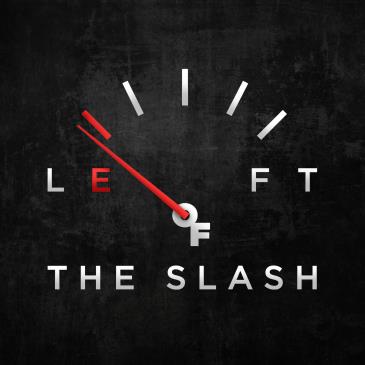