An Evening with Tal Wilkenfeld

For any wheelchair or ADA needs, please contact the Box Office in advance of the performance at info@thehamiltondc.com

There are showstoppers and then there’s Tal Wilkenfeld, who has literally stopped the music world in its tracks on more than one occasion. The first time was as the brilliant young bassist with Jeff Beck for his 2007 Crossroads Guitar Festival and Live at Ronnie Scott’s recordings. With the world now watching, Tal would go on to lend her talents to Mick Jagger, Eric Clapton, Aerosmith, Herbie Hancock, the Allman Brothers, Brian Wilson, Ringo Starr, Joe Walsh, Todd Rundgren, Toto, Jackson Browne, and Hans Zimmer. Returning to her roots as a guitar-playing singer-songwriter growing up in Australia, Tal once again drew the eyes and ears of fans globally when she released her debut vocal album, Love Remains [BMG], in 2019. Universal acclaim came from such outlets as Rolling Stone, Billboard, iHeartRadio and Paste for the record’s rich lyrics and Tal’s unparalleled journey from instrumental force to profound singer-songwriter. She subsequently brought her music to audiences via solo shows and as the opening act for the Who’s U.S. tour. Even the pandemic couldn’t stop Wilkenfeld, as the Prince estate released Welcome 2 America, a riveting trio project for which Tal enlisted drummer Chris Coleman and recorded with the Purple One in 2008, on the heels of her Beck breakout. Excited to be back performing, and eager to continue to share and cultivate the ten gems on Love Remains, Tal is sure to once again command the spotlight on her upcoming tour. 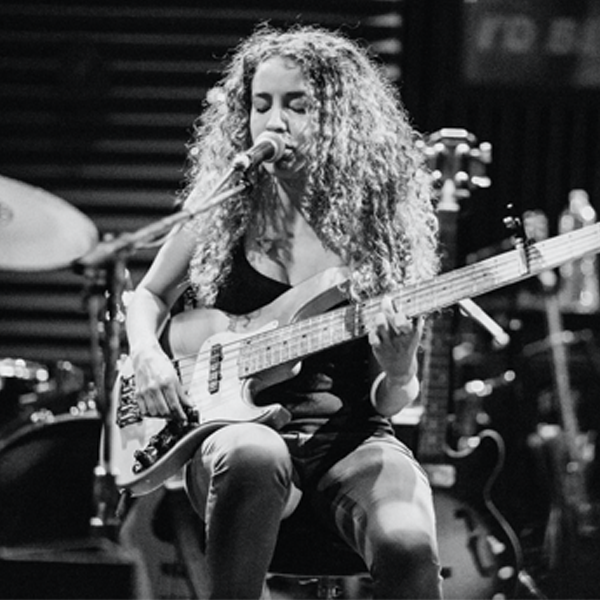