barbara is queer little concert series that supports queer creatives, musicians and the people that love them. it brings together artists from across genres for a night of good music and good people.

19-year-old Talia Goddess is a multi-hyphenate artist and creator from Brooklyn, New York with Guyanese and British roots. She merges her many talents as a self-taught singer-songwriter, rapper, music, producer, DJ, model, multi-instrumentalist, creative entrepreneur, and community leader to galvanize the next generation of creatives and push culture forward.

Since the early age of 6, she has been engaged in the arts, using her talents to express herself and bring people of all walks of life together. As of recent, Talia has graduated Fiorello H. LaGuardia High School, started her record label and creative agency TRANCE, and has collaborated with several world-renown  ublications and brands such as Vogue, Wonderland, Refinery29, Nike, Dazed, Tommy Hilfiger, MCM, i-D, Converse, AWAKE NY, and MCM.

BAYLI is an artist and songwriter from Brooklyn, NY. Her anthemic production and infectious melodies were cultivated under the mentorship of music guru, Rick Rubin. Following the 2017 debut of her band “The Skins” and their massive tour with DNCE, BAYLI has stepped into the beginning of her solo career with an exciting jumpstart.

Since then, BAYLI has moved on to become one of Warner Chappell’s most promising new songwriters, she has written with a number of artists across the spectrum of genres including Jesse McCartney, Giveon, Josh Dean, Take a Daytrip, Blu DeTiger, Duckwrth, DLMT, Whipped Cream, Baby Goth, Mulatto, Alex Mali, Bynon, Stefan Benz, Bea Miller, Luh Kel. In addition,

BAYLI has grown into a powerful force as a solo and independent artist in 2021. Her debut EP ‘stories from new york’ has over 5M streams and her single ‘foreigner’ was just featured on BBC1 radio’s best new pop station. 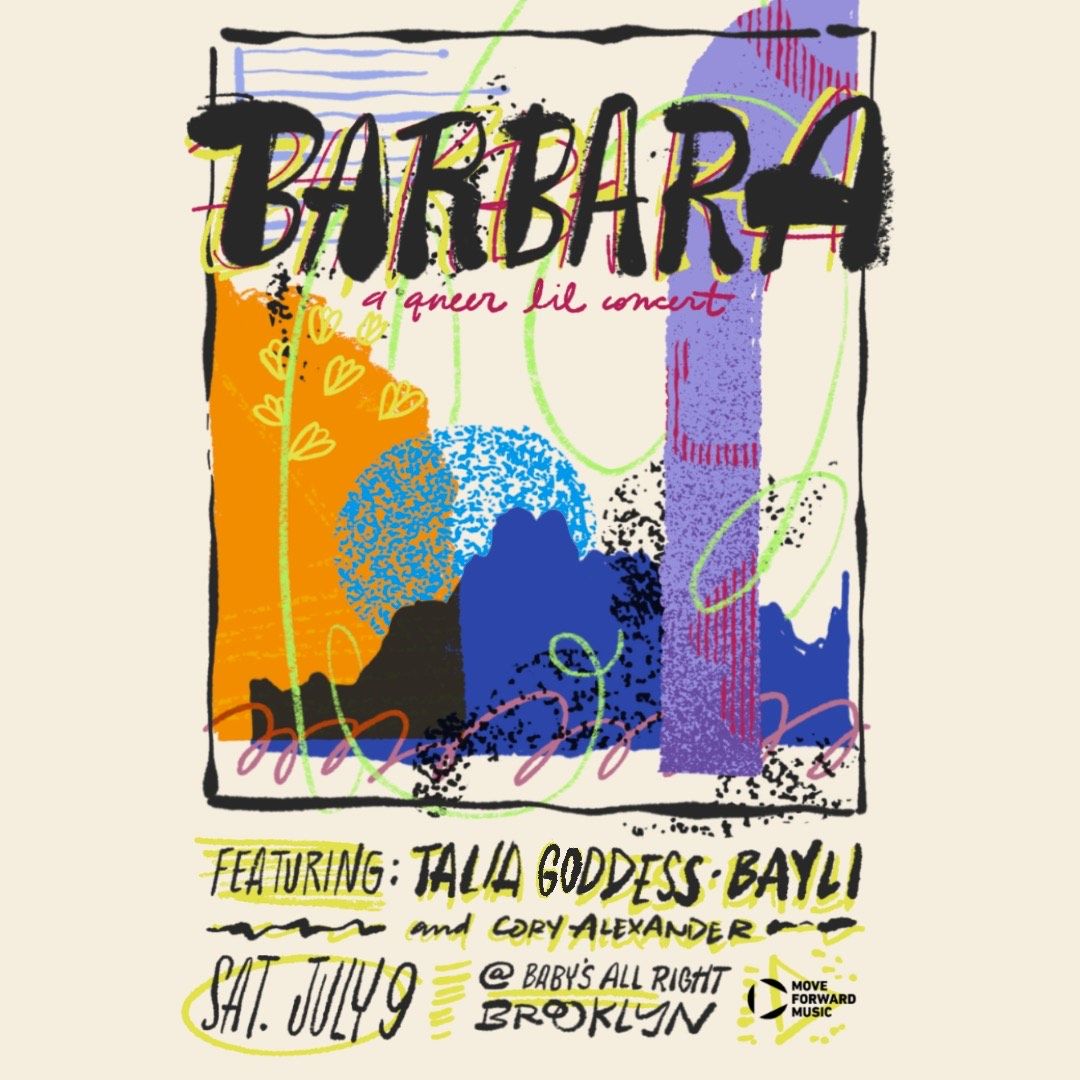