Roots-Rock based, Taylor Scott Band delivers music that is heavily influenced by funk, blues, and soul music. The album, All We Have,produced by Steve Berlin of Los Lobos, as well as their latest live album, Taylor Scott Band“Live at the Belly Up”, showcases Taylor Scott’s prodigious talents as a singer, songwriter and electrifying guitarist, as well as the band’s improvisational power and versatility. Songs embraced by Americana and AAA Radio,include “Curiosity”, “Salted Watermelon”, “Somebody Told Me”and “The Walk”. 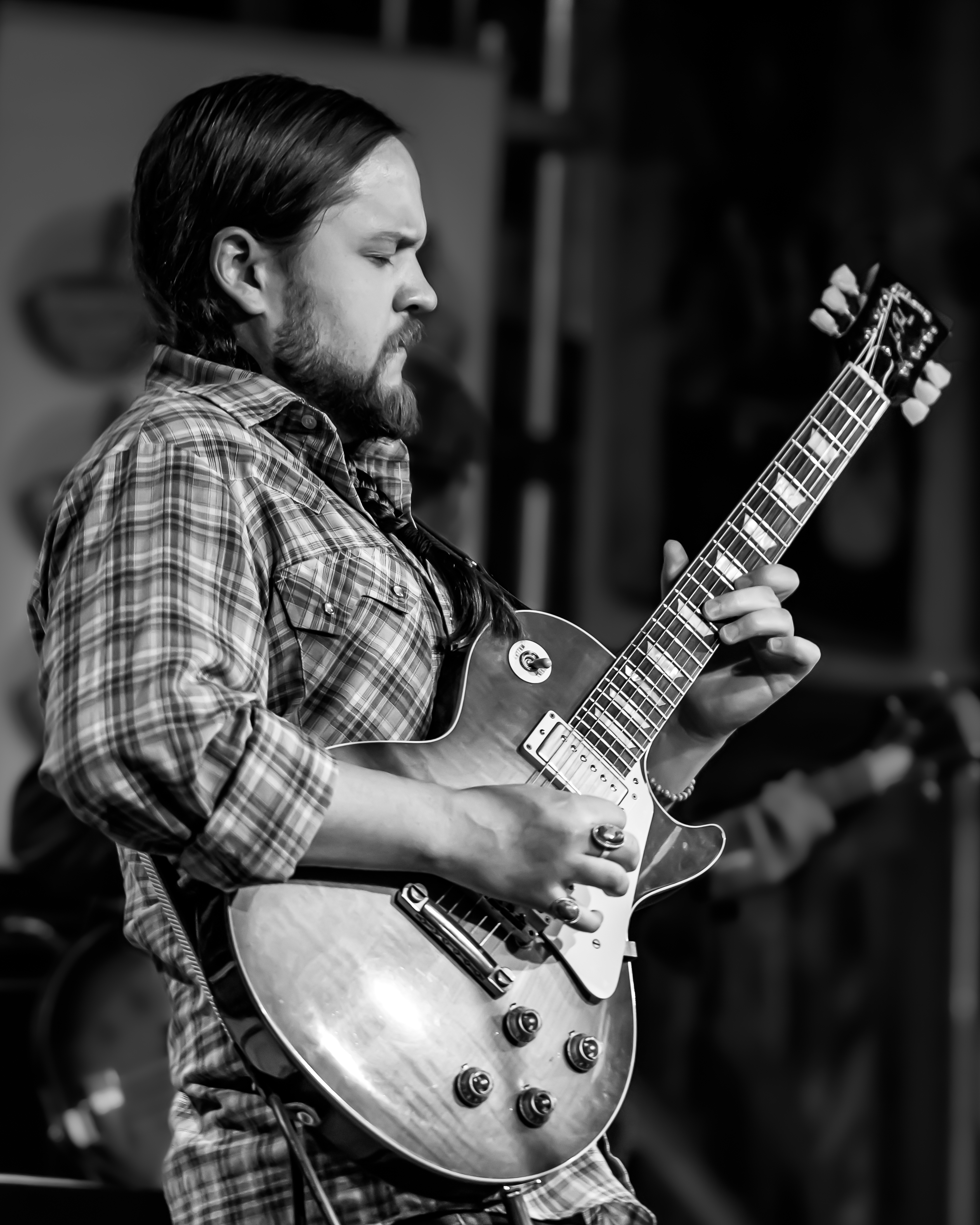