Tedeschi Trucks Band is a 12-piece powerhouse ensemble led by the husband/wife duo of guitarist Derek Trucks and singer/guitarist Susan Tedeschi, “two of the best roots rock musicians of their generation” (NPR). With their own potent original songwriting alongside an extensive canon of influences, the dynamic all-star band owns a reputation for world-class musical expression bolstered by each album and every performance.

Since forming in 2010, TTB’s caravan has traveled countless miles to bring their music to audiences around the world. From sold-out multi-night residencies across America to barnstorming tours through Europe and Japan to the flagship Wheels of Soul annual summer amphitheater tour, the band's shows are an eagerly anticipated highlight of the live music calendar and “nothing short of exhilarating” (Salon). Whether on stage or in the studio, when these supremely talented artists get together, it’s a musical experience of profound quality.

The band's most recent release - Layla Revisited (Live At LOCKN') featuring Trey Anastasio - is a 2CD/3LP live recording of their “epic” and “now-legendary” (Relix) performance of the classic Derek and the Dominos album and joins an impressive and growing discography that includes Signs (2019), High & Mighty EP (2019), Let Me Get By (2016), Made Up Mind (2013), and the Grammy-winning debut, Revelator (2011) in addition to their earlier live releases, the Grammy-nominated film/audio, Live From The Fox Oakland (2017), and 2012’s Everybody’s Talkin’.

In 2021, TTB convened in the studio to write and record a wealth of new songs for their next studio album. The result is an expansive, conceptual series of recordings that promise to be one of the most exciting projects in band history and is on track for release in 2022.

Tedeschi Trucks Band is also the subject of a newly-released documentary, Learning To Live Together: The Return of Mad Dogs & Englishmen, which Variety hails as “a serious blast of rock 'n' roll love…and a testament to how one gorgeously raucous rock ‘n’ roll moment can reverberate through the decades.” The film chronicles the historic Mad Dogs reunion concert spearheaded by Tedeschi and Trucks that took place at 2015's LOCKN' festival.

Los Lobos has sold millions of records, won prestigious awards and made fans around the world. But perhaps its most lasting impact will be how well its music embodies the idea of America as a cultural melting pot. In it, styles like son jarocho, norteño, Tejano, folk, country, doo-wop, soul, R&B, rock ’n’ roll and punk all come together to create a new sound that’s greater than the sum of its parts.

Gabe Dixon is a Nashville-based singer-songwriter and multi-instrumentalist. Since he first emerged in 1999, he has been penning honest and heartfelt tunes that continue to garner fans and crowds across the globe. "Live Again”, a Gabe Dixon original, was recently chosen by Garth Brooks to bookend “The Trilogy” along with “Let it Be” and “Hey Jude” at his Live from Notre Dame Concert in front of nearly 100K fans and a National TV audience. Gabe's songs have also been featured in major films such as The Proposal and TV shows such as Nashville, Grey’s Anatomy, Vampire Diaries and Parks & Recreation. Along with his own appearances on Jimmy Kimmel Live! and The Late Late Show, Dixon has performed with notable acts like Paul McCartney, Alison Krauss & Union Station, Supertramp, Loggins & Messina, and O.A.R. In 2019, he began touring with Tedeschi Trucks Band while also working on his new album, which is slated to release in 2020.

+ We will be following all State of Vermont Health guidelines and mandates.
+ Per Governor Scott’s ‘Vermont Forward’ guidance, masks are encouraged, but not required.
+ The Midway Lawn is a large general admission lawn with ample room for physical distancing. Folks who want more space are welcome to spread out on the back half of and outer perimeter of the lawn.
+ Please exhibit mutual respect and kindness for your neighbors.
+ Stay home if you're sick or have been in contact with someone who tested positive for COVID-19. 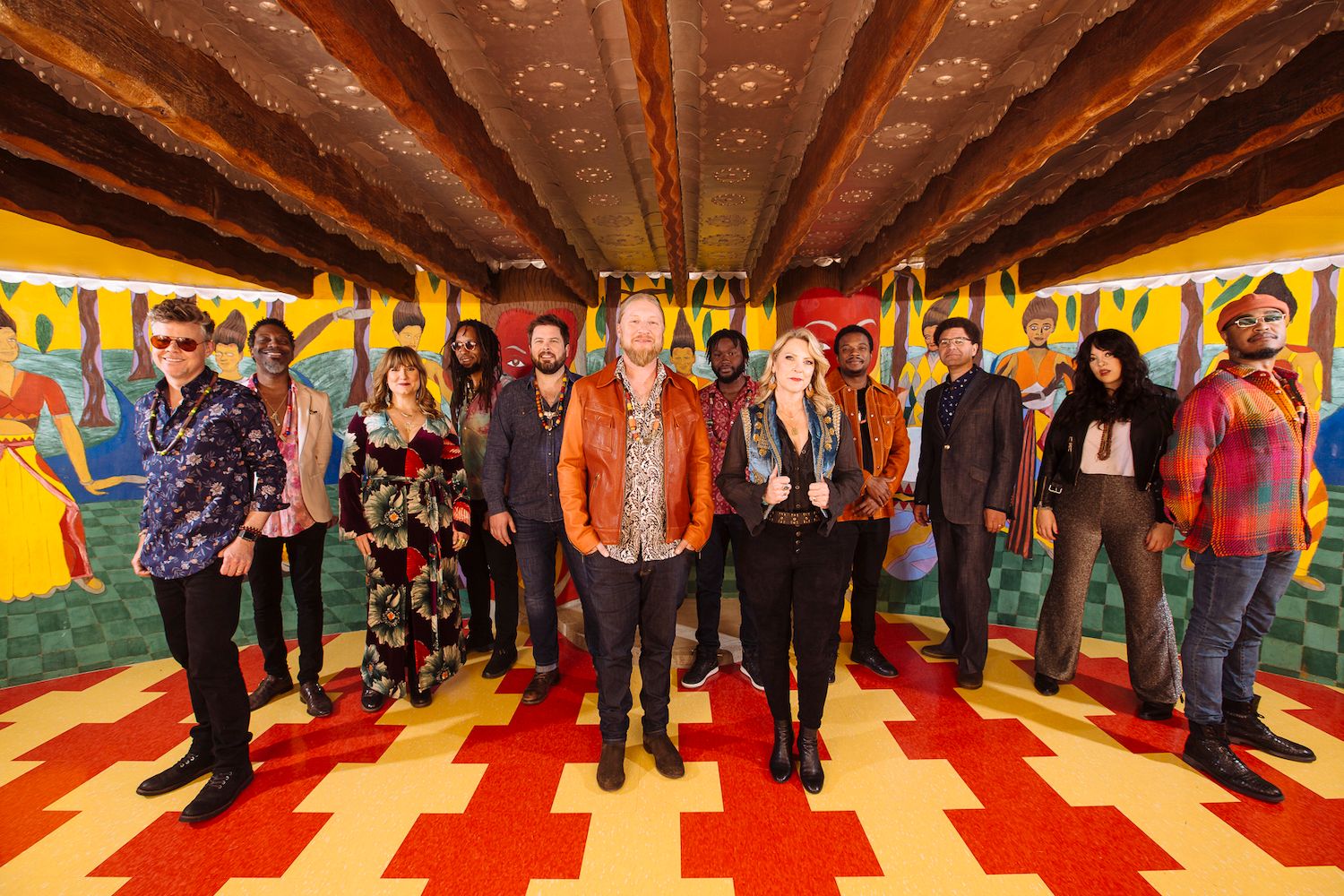