Canadian-born and Nashville-based, Tenille Townes is a two-time ACM Award-winning singer, songwriter and musician in the midst of a breakthrough year following the release of her acclaimed debut album, The Lemonade Stand . Available now via Columbia Nashville in partnership with RCA Records, the album was produced by Jay Joyce (Eric Church, Miranda Lambert, Little Big Town) and consists of twelve songs all written by Townes. Since its release, Townes has been named New Female Artist of the Year at the 55th ACM Awards, won three awards at the 2020 Canadian Country Music Awards, making her an eight-time CCMA winner, and received her first JUNO Award for COUNTRY ALBUM OF THE YEAR at the 50th Annual JUNO Awards. She is also the first female in Mediabase

Canada history to achieve two No. 1 singles with album tracks “Jersey On The Wall (I’m Just Asking)” and “Somebody’s Daughter.” Adding to an already notable career, Townes is a MusicRow 2020 Next Big Thing Artist, an iHeartCountry’s “On The Verge” artist and has raised over $2 million for charity through her annual Big Hearts For Big Kids fundraiser.

When introducing new music or a new artist, it’s human nature to compare them to an established artist who may be more familiar. “He sounds like” or “she reminds me of” are typical phrases we hear. But with Alex Hall, it’s pretty difficult to make a comparison. The Gainesville, Georgia native is a blend of such a diverse array of musical influences that he has created his own hybrid sound that can only be compared to... Alex Hall.

After picking up an acoustic guitar at the age of 14, Alex quickly set to work learning every Elvis Presley song on the King’s ELV1S: 30 No. 1 Hits album – his raw talent earning him his first singing gig at a local restaurant when he was still in middle school. While singing week nights at the restaurant and preforming local shows, Alex captured the attention of a Nashville booking agent, which resulted in about 125 shows a year throughout high school...a feat for any artist, let alone someone still receiving a report card...and a valuable introduction into the country music community. Drawing influence from artists like his hero, Elvis, Keith Urban and Eric Church, along with bona fide rockers like Bruce Springsteen, and John Mayer, Alex has found a way to combine these sounds into his own atomic musical style.

Alex just signed a contract with Sony’s Monument Records, and is currently in the studio recording his first album with multi-Grammy winner Shane McAnally, Pete Good and AJ Babcock producing. 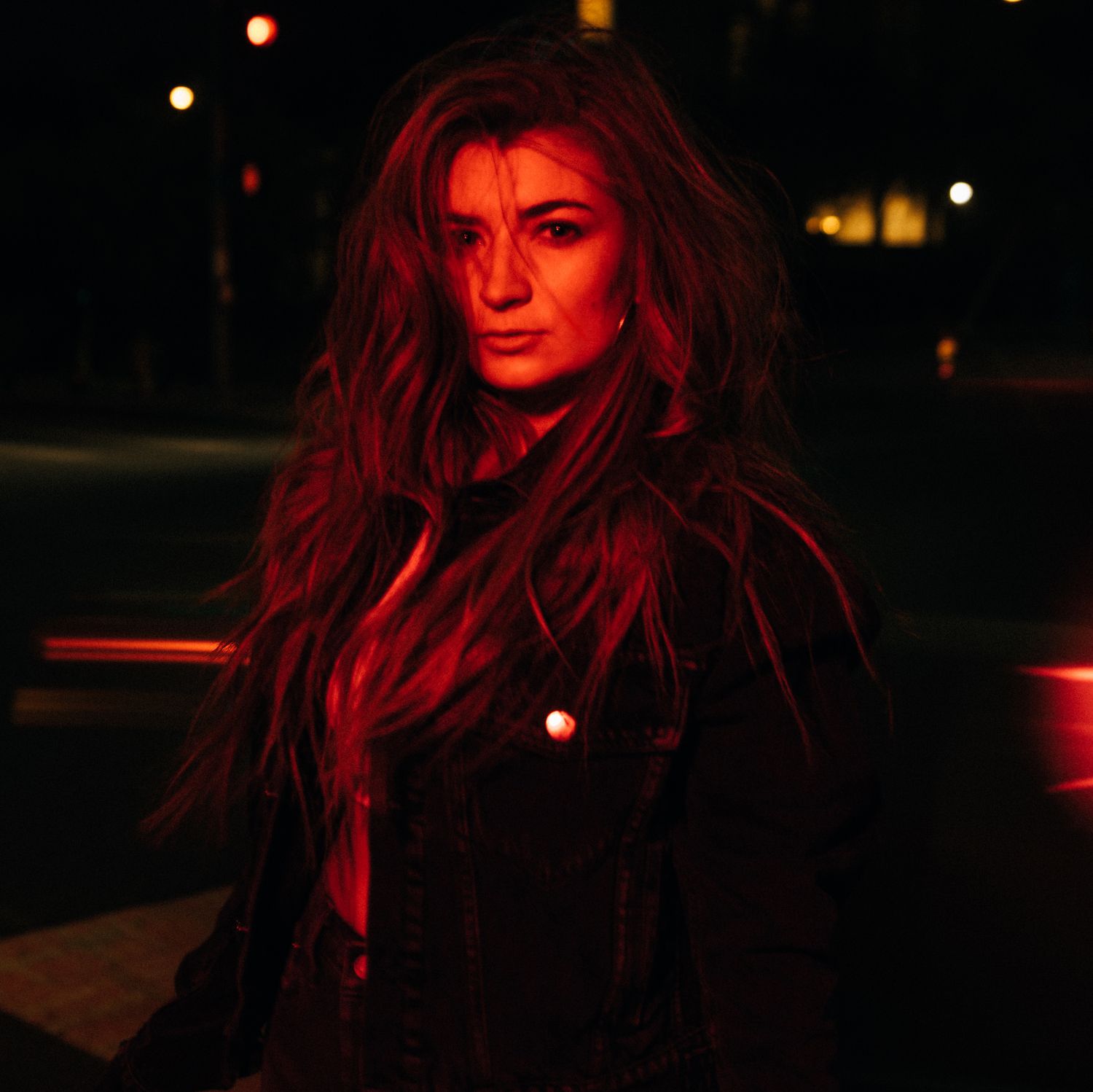